Can One Overdose On Muscle Relaxers And What Are The Symptoms?

There are numerous reasons why one can overdose on muscle relaxers; they include:

When muscle relaxant tablets are used regularly, the body builds a tolerance to the drug meaning one will take more of the drug to feel the same effect, which raises the risk of overdose on muscle relaxers.

The elderly population is more likely to be affected by ingestion of high doses of this drug at a time because metabolism slows down as one becomes older. That’s why the elderly are more likely to overdose in smaller doses compared to younger adults. 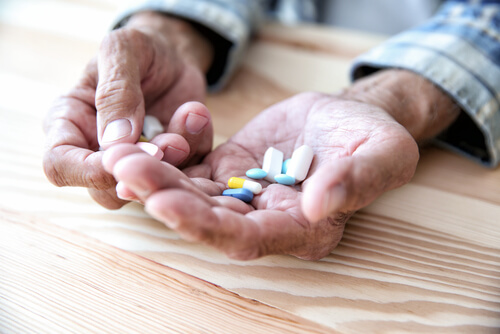 It is known that women are more sensitive to the drug than men. Rocuronium was induced to the subjects of the study, and the men dose-response curve was shifting to the right, indicating a decrease in the sensitivity to rocuronium. As such, men tend to take more pills to feel the effect, which increases the chances of an OD on muscle relaxers.

Metabolism, alongside other factors, can influence the number of tablets one can take to make the body system feel an effect. This factor differs from person to person, so the chances are that patients who are less responsive to this substance will use more tablets at a time to overwhelm the body, increases the likelihood of OD on muscle relaxers for them.

Taking them alongside alcohol taking muscle relaxers with painkillers can change the way the medication works in the body, as well as their half-life period.

Presence of other physical or mental health disorders in a patient can influence the rate of metabolism. As such, these conditions can influence an OD.

Taking muscle relaxants to get high also raises the chances for OD.

The dosage that could lead to overdose on muscle relaxers varies considerably among drugs. For most of the drugs, ingestion of more than 3-5 times of the prescribed dose can lead to overdose. The large amounts taken within short periods of time can be fatal as well.

What happens when one uses too many muscle relaxers? These are muscle relaxant overdose symptoms:

It is vital to note that signs of an overdose vary among drugs. Except mentioned above, sedation, confusion, seizures, hallucinations, slowed, breathing, and delirium are also known as common muscle relaxant overdose symptoms. Co-occurring side effects of muscle relaxants may also vary among medications.

If muscle relaxant overdose signs are noted, professional help given in time can save one’s life. If a patient is unconscious, has seizures or trouble breathing, call emergency services. 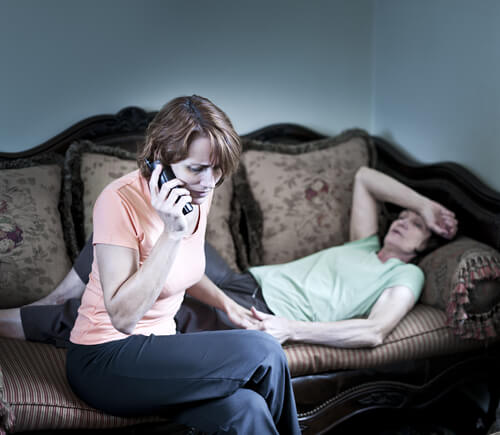 Give the following details to the emergency team:

To get the appropriate advice on how to administer first aid in a particular situation, it is essential to give the accurate and detailed information. Do not give any other medication to the patient unless the emergency team gives permission.

Once the patient arrives at a treatment facility, the emergency management team stabilizes the patient by opening the airways, ensuring adequate ventilation, and hemodynamic state. The clinical evaluation also includes physical and laboratory examination and assessment of major toxic signs to triage the patient into one of these three categories: mild, moderate, or severe.
After clinical evaluation, the decontamination process is initiated. Decontamination methods include gastrointestinal, topical or respiratory, and each method varies depending on the route of poisoning as well as known responses of the toxic agent to decontaminants.
The next step is eliminating the absorbed poison through methods such as forced diuresis, acidification, or alkalinization of the urine, hemoperfusion, dialysis, and hyperbaric oxygen.
After detoxification procedures, supportive therapy is advised. At this stage, the patient’s vital organs, fluid, and electrolyte balance are monitored. Also, during this stage, the patient is put under cardiorespiratory support as well as under nursing care to preserve the integrity of the body systems.
Observation and disposition follow to evaluate delayed effects of certain poisoning, to manage the patient’s condition as a result of muscle relaxers overdose as well as to evaluate and treat complications. 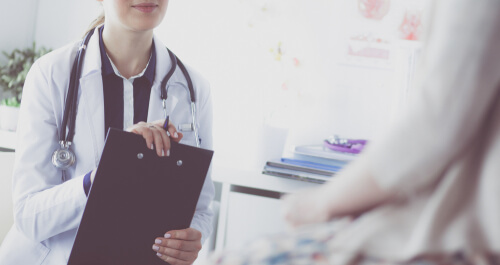 Finally, when the patient is discharged, the aftercare comes into play. During this stage, the OD victim is offered emotional support through all phases of a psychiatrist or medical social worker.

Patients taking these drugs are advised to be responsible and take only the prescribed dose. Family members are to remain vigilant on how the patient is ingesting the medications, and if the dose is not sufficient anymore, the patient should visit the doctor to create a plan on how to manage the pain. Probably addition of natural homemade muscle relaxers to the schedule will solve the problem.
While muscle relaxers overdose is possible, fatal cases are also known to occur as a result of health complications such as respiratory depression, coma, or seizures. Taking a high dosage and ingesting them with other substances increases the risk of overdose to happen.

If abuse or addiction to this drug takes place, it is advised to look for a rehab facility. Addiction treatment professionals will help to choose between various treatment options and provide aftercare support.