The use of Norco pain medication has become quite recurrent, mainly because of the functions of the medicine and its application in chronic pain. Norco pain med has been used for years to treat different forms of pain. It is often prescribed due to its efficacy; however, many people develop an addiction to the drug and find themselves needing the medication for normal bodily functions.

Norco abuse and addiction are rampant. Despite the efforts of drug agencies to defeat the use of this medication by changing its classification in 2014 from a schedule III to schedule II substance, the frequency and figure of addiction cases are still relatively high. The remedy is not obtainable over the counter. This is also a measure that has been put in place to combat addiction and abuse.

Let’s take a look at the medication in question. What is Norco, and what are its functions? What kind of withdrawal does it cause? How to detox from the substance?

Norco is classified as an opioid. The legally manufactured synthetic drug is similar to Lortab and Vicodin. The Lortab vs. Norco comparison is often made, as both drugs are equally potent for pain relief.

What is Norco? The medication contains two significant components; Acetaminophen (which is the active ingredient in Tylenol) and Hydrocodone, a well-known opioid commonly used for extreme pains. Acetaminophen is also a painkiller but a less potent one. The Acetaminophen augments the effects of the opioid in the combination.

The substance comes in three strengths. The hydrocodone compositions for the two strength levels are 5mg, 7.5mg, and 10mg, while the Acetaminophen comes in one stable structure as 325mg. Norco medication used to have the lowest amount of Acetaminophen. After the Federal Drug Agency review, the drug now has one of the highest amounts of Acetaminophen (325mg), only next to Vicodin, which contains 300mg. 5/325 is one of the most prescribed strengths for the medication.

The drug is a highly potent prescription painkiller, a schedule II narcotic usually recommended by medical practitioners for acute and chronic pain.

Norco Pain Med Is Used in the Treatment Of:

The substance should be taken exactly as prescribed due to its risk of addiction. The drug can stay in the system for up to three days. Knowing how long Norco stays in the body is essential because other drugs and alcohol can lead to life-threatening side effects when combined with the medicine.

Norco medication belongs to the class of synthetic opioids and has contributed to many addictions and possible death.

The CBS News reported a case study where prescription opioid painkillers and other derivatives were responsible for many deaths in the United States. The pill was accountable for more than 15,000 deaths in 2008.

Norco abuse and misuse can cause addiction. The substance is prescribed for severe pain by a doctor, but the medication doesn’t just manage pain; it also creates a feeling of euphoria, which leads more and more people to indulge in unsafe use of this drug.

It is highly dangerous and illegal to use this medication for any other purpose than prescribed by a doctor. Do not try to change the dosage without a consultation with a medical professional.

Having an addiction to Norco pain medication, people take the drug to get high. Gradually, one begins to build a tolerance for the opioid, and more doses are required to achieve the same level of effect. One begins to crave the medication excessively and would experience withdrawal symptoms without the painkiller.

Here Are the Signs and Symptoms of Addiction to Norco Medication:

When an individual stops taking opioids abruptly, they may experience mild to severe symptoms of withdrawal. Although they are rarely life-threatening, Norco withdrawal symptoms may have fatal complications without medical supervision or treatment.

The Symptoms of Withdrawal Include:

These Norco withdrawal symptoms vary in severity depending on the dosage of the pill an individual was using and how suddenly it was stopped. For instance, quitting cold turkey after taking a high dose may cause severe withdrawal.

Furthermore, an individual’s overall health condition also determines how long opioids stay in one’s system and, in turn, how severe the withdrawal symptoms will be. 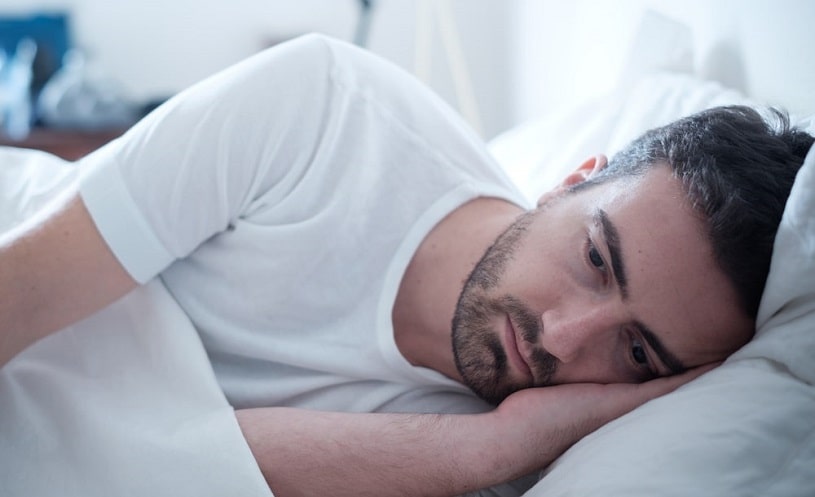 The after-effects of stopping opioids are also worse and last longer when it involves drug combinations. For instance, mixing other opioids and Norco produces more severe symptoms during detox since both drugs have addictive effects.

Quitting the medication does not produce withdrawal symptoms at once. The symptoms usually begin 8 to 24 hours after the last dose and last for up to 72 hours to a week, progressing until they resolve spontaneously. The withdrawal timeline below outlines how the symptoms progress after stopping the drug abruptly.

Being a short-acting combination, people who stop taking the drug may begin to experience Norco withdrawal symptoms within 6 to 12 hours following the last pill. As the medication is weaned off the system, these initial mild symptoms progress to more intense withdrawal effects beginning 72 hours after the last dose.

Once the acute effects resolve after 72 hours of taking the last dose, some people may experience a prolonged phase called protracted acute withdrawal syndrome. This phase primarily consists of psychological symptoms such as depression, mood disturbances, and sleep disturbances; however, these withdrawal symptoms are typically mild and may last a few months before resolving.

The best way to discontinue this opioid drug is to taper one’s dosage over a given duration.

During this detox period, the drug leaves the system and produces physical and psychological symptoms of withdrawal, which are best managed by a doctor. Professional care and support are vital in this period. A doctor advises on appropriate addiction treatment plans based on the dose of hydrocodone-acetaminophen the person has been using and the duration of use. 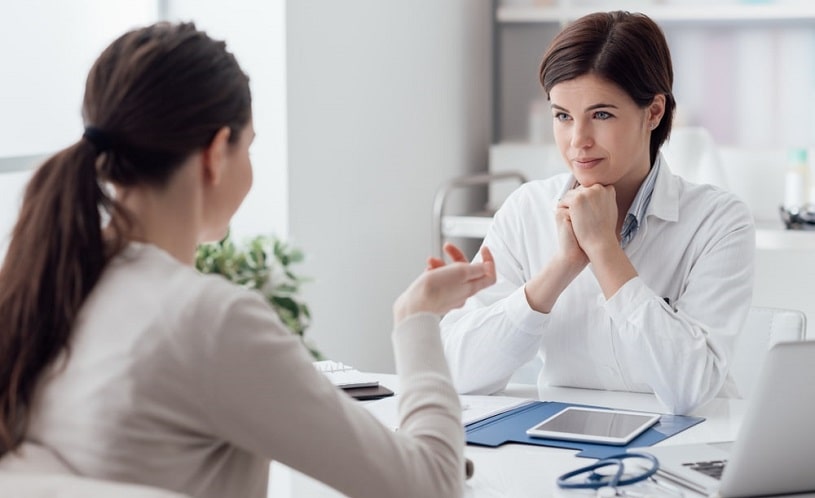 During a detox, the doctor keeps a close watch on the patient’s vital health signs, including the body temperature, blood pressure, heart rate, and breath rate, to correct any abnormalities.

Furthermore, the doctor may prescribe and administer certain drugs that provide withdrawal relief and a long-acting opioid such as methadone to aid weaning off Norco pain med while reducing the likelihood of opioid craving – this is called opioid replacement therapy.

Another such opioid that can help get off Hydrocodone is Tramadol. This is because in comparing it with Tramadol, Tramadol has much lower abuse potential and can help block its binding site and effects on the brain, reducing the user’s cravings.

The most effective solution for addiction to medication is drug rehab. As it contains an opioid, opioid addiction treatment will be utilized. Methadone is a medication used for addiction to such drugs. One can conveniently find the best Methadone drug rehab nearby by searching online or seeking recommendations from a medical professional. Drug rehabs provide specialized treatments for addicts of all ages, gender, social status, and others. The facility provides detoxification, cognitive behavioral therapy, 12-step programs, and inpatient and outpatient programs. All these are necessary to provide vital care and support during the difficult period with Norco withdrawal symptoms. Each treatment technique is tailored to the patient to enable quick recovery.

It is imperative that one seeks medical attention in a facility rather than try to quit Norco abuse on one’s own. It may lead to relapse and more complex health issues.

Norco is a combination drug, which contains both hydrocodone and acetaminophen. It can be classified as an opioid drug. As a result, the care taken with opioid drugs, in general, should be observed with this one.

Yes, it is a narcotic. It acts on similar receptors as with any other opioids. They reduce the level of pain signals reaching the brain, affecting emotions and sensations.

Is Norco an Anti Inflammatory?

However, as it contains hydrocodone, an opioid, it does have a strong action against inflammation. Acetaminophen also has anti-inflammatory action, but it is very weak in that regard.