Stopping Cymbalta: How To Wean Off Duloxetine Safely

Stopping Cymbalta could be quite challenging, especially if the patients do not know how to do it correctly. For successful weaning off Cymbalta, it is important to stick to the tapering schedule and never try to stop duloxetine abruptly. That’s why the following guide would be useful for those who are currently stopping the drug or plan to do this.

Stopping Cymbalta: The Reasons Behind

Health and healthcare are things which are extremely personal. As such, reasons for stopping Cymbalta vary widely from person to person. While the duloxetine medication can be life-changing for many, it won’t be right for all, either in the short or long term.

Some of the reasons people may wish to stop Cymbalta include:

Frequently, patients will choose to stop duloxetine for a combination of reasons. For example, Cymbalta does make patients gain weight in some cases, and this can happen in addition to the medication no longer being effective. When patients reach the point that they are considering stopping duloxetine, they should speak to their doctor about their desire. It is possible that other adjustments will make the medication work for them. And should stopping be the best course of action, they can help the patient quit the use of the medication safely.

Many patients believe that they can get off Cymbalta on their own. However, stopping any antidepressant has the risk of complications arising, including antidepressant withdrawal syndrome. Additionally, if a user switches medications without assistance, there are risks of complications. It also refers to a situation when a patient stops using duloxetine in combination with other medications such as Cymbalta with Wellbutrin. The use of these two together poses health hazards. 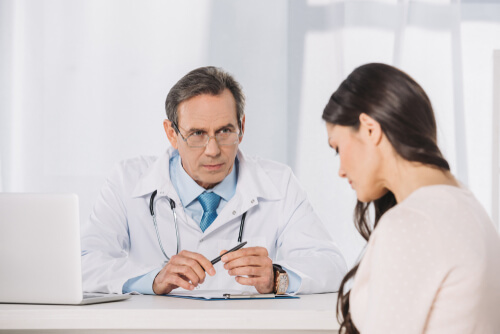 Doctors know how to stop Cymbalta safely. This includes the use of Cymbalta withdrawal treatment. With the right help, users can get off the drug without problems.

How To Stop Cymbalta

Stopping duloxetine can technically be done one of two ways: by going cold turkey or by tapering off the drug. However, only one method to stop taking Cymbalta is safe, and that is tapering. Going cold turkey will trigger withdrawal, which is something the user will want to avoid as it has the potential to be deadly.

Knowing that stopping Cymbalta cold turkey is dangerous, it might seem odd that people would consider this method. However, it is not always by choice. When people lose their insurance or cannot afford the next month of pills, there is a possibility they will not have another option.

If someone is in a position where they feel they have no choice but to go cold turkey, they should contact their doctor to see if there is the help they can offer them so they can stop use safely.

Tapering off Cymbalta, or weaning off the drug, is the safe way to stop use. However, it should be done under medical supervision. There are correct and incorrect ways to taper, and following the right Cymbalta taper schedule for the patient is critical to success. For some patients, it takes a few weeks to taper off while others need months.

A typical schedule for how to taper off Cymbalta is as follows: 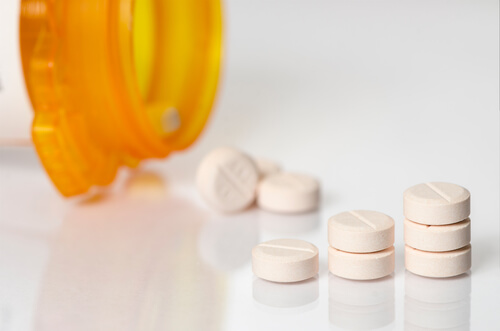 However, users should not simply follow this schedule. If they are starting at a higher dose or have been abusing the drug, a different schedule is needed. Additionally, there could be other complicating factors that necessitate altering the schedule. Always taper with the help of a doctor.

Are There FDA Guidelines On Stopping Cymbalta?

The FDA does not have any guidelines for how to come off Cymbalta safely. This is unfortunate, as it means that there is not a lot of research into how to wean of duloxetine, and most doctors are working without the correct guidance. All the FDA suggests is that stopping be gradual and monitored by a doctor. It does not cover the issues of what happens if one takes too much Cymbalta and then start weaning off the drug or specific schedules for doing this.

Getting Help With Stopping Cymbalta

Whether someone wants to stop Cymbalta because they are abusing it or has another reason for quitting, it must be done carefully. Doctor supervision is critical, and for some, it will need to be in a drug rehabilitation facility. There, experts can help users safely stop the drug and find coping mechanisms for staying clean and healthy. The treatment programs are often individual to ensure a long-lasting recovery.