Hallucinogens are widely known for their use as club drugs and drugs of abuse. However, few people understand drugs that are hallucinogens or why they exist. Here is what people should know about hallucinogenic drugs.

What Drugs Are Considered Hallucinogens?

Hallucinogenic drugs are divided into three categories: classic (psychedelic), dissociative, and deliriant drugs. In addition to seeing, hearing, and feeling things that are not real as part of hallucinogens’ effects, users often experience intense emotions that can swing from one spectrum to the next with little warning. While the sensation can be more powerful with specific drugs, all types of hallucinogens will produce these results to some degree. 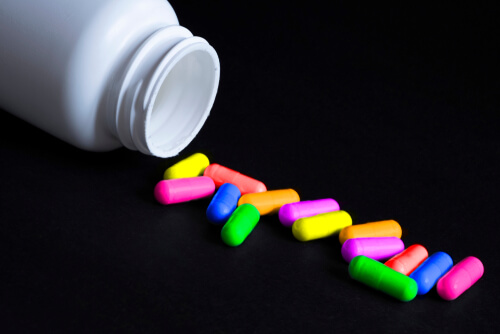 What Is The Difference Between Narcotics And Hallucinogens?

Narcotics and hallucinogenic drugs are not the same things. The word narcotic can be used in two different ways. The first is to refer specifically to opioids, while the second is to reference any illicit drug. Using the latter definition, some hallucinogenic drugs would be narcotics. However, this use of the term has fallen out of favor, with the former definition being more popular. And based on this definition, why hallucinogens are different from narcotics comes down to the mechanism of action.

If narcotics and opioids are one in the same, then to be a narcotic, a substance must occupy one or more opioid receptors in the brain. Even strong hallucinogens do not do this.

People can become confused by this because they might experience a hallucination while taking an opioid. Even drugs that are not hallucinogenic in nature have the potential to cause hallucinations in an individual.

No, psychedelics and stimulants are not the same things. Stimulants have a very specific effect on the body, speeding up things like heart rate and respiration and making the user feel energetic. Hallucinogens might make someone feel stimulated, especially if the hallucinations they experience frighten or excite them. However, they are just as likely to relax the system or have no discernible effect. 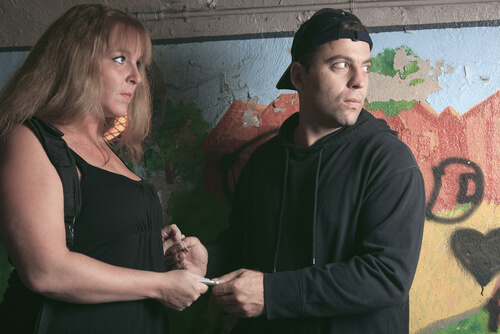 There are many laws regarding hallucinogens, with some of them targeting newer drugs or those that are rising in popularity currently in legislation. Overwhelmingly, hallucinogenic substances are illegal. Even while there is support for clinical applications of these substances, most are banned even in medical settings. This has been the case since 1966.

Why Are Hallucinogens Illegal?

There are many reasons that a government might choose to ban psychedelics, from concerns for public safety to worries about the health of those who use them. As a result, there is no one blanket reason for why hallucinogenic drugs are overwhelmingly illegal. Give that people using them have sometimes harmed themselves or others; this is most likely the primary reason they are illegal.

What Are Some Legal Hallucinogens?

Legal hallucinogens lists (in the US):

Keep in mind that even if not illegal at the federal level, some of these substances may be banned at the state or local level. Additionally, they all have the potential to be highly unsafe, and abuse of drugs that are hallucinogens could result in death.

Most drug classes are united by their MOA, as this is generally the defining characteristic. However, this is not the case with hallucinogens.

How Do Hallucinogens Work?

Hallucinogenic drugs are united not by how they interact with the body, but by the hallucinations they produce. This means that how hallucinogens work varies between substances. In general, they activate receptors in the brain, called 5-HT2A receptors (2ARs). However, how they do this and the other ways they impact the body are not standardized.

How Long Do Hallucinogens Last?

Much like the mechanism of action, this is not uniform across all hallucinogenic drugs. Some last just a few minutes, while powerful designer psychedelics, like Bromo-DragonFLY, can last several days. What each user experiences is unique to them, and the effects of these drugs cannot be perfectly predicted. 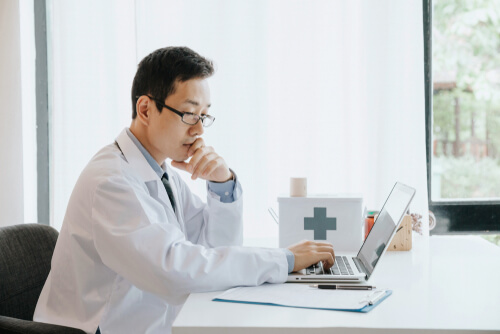 Many hallucinogenic drugs were developed for the medical field. In general, they were meant to be used in the field of psychiatry. However, since their effects are not predictable, they are no longer part of psychiatric treatment in the United States.

In many areas, access to these drugs is highly controlled.

Hallucinogens do cause a high by disrupting the transmission of messages in the nervous system, but this high is not as predictable as with other substances. Hallucinogenic drugs produce a high that is often called a trip, as experiencing the hallucinations can feel like going on a journey. These trips can be euphoric or terrifying in nature and everything in between. There is no way to predict what the high will be like, even if the person has used the substance before.

Almost all hallucinogens are illegal, so trying to buy them and get high is against the law.

The high produced by these drugs, especially powerful hallucinogens, can be very dangerous. In addition to disruption of the nervous system is dangerous on its own, sometimes the hallucinations can cause a person to injure themselves or others. Hallucinogenic substances should be avoided unless there is a medical necessity.

How To Tell If Someone Is High On Hallucinogens

With that said, some signs that might indicate a person is high on a hallucinogenic substance are:

While these signs do not inherently indicate abuse of hallucinogenic substances, they either indicate such use or a significant medical problem. In either scenario, the individual needs help, which should be sought immediately. 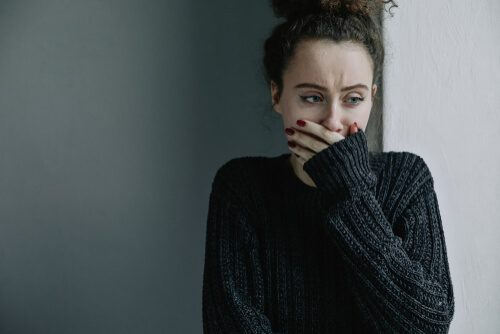 The majority of hallucinogens are Schedule I substances, meaning they have no medical application and are not allowed in the United States under any circumstances. However, to achieve this rating, a drug must be highly addictive as well. The high abuse potential of hallucinogenic drugs is a large part of why they are illegal at the federal level.

Why Do People Abuse Hallucinogens?

The reasons people engage in hallucinogens abuse is highly individual:

Ultimately, no matter the motivation for abusing these drugs, doing so is dangerous and should be avoided.

Signs And Symptoms Of Hallucinogens Abuse

Some signs and symptoms a person may experience due to hallucinogenic drug abuse include: 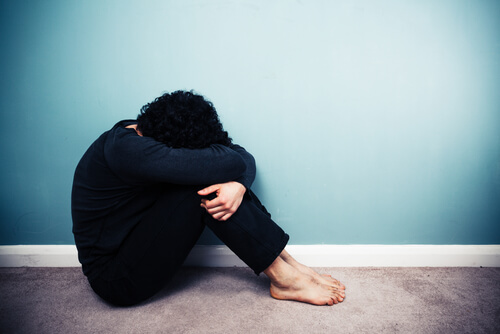 As with any substance of abuse, there is concern about addiction to different hallucinogens. However, many disputes that addiction is possible. As it ends up, the truth is somewhere in the middle between full-on addiction and a lack of any dependence at all.

Hallucinogens are not considered physically addictive, but the body can develop a tolerance to them. This can lead to dependence and the presence of hallucinogens withdrawal symptoms. Then there is the psychological side. The general consensus is that psychological addiction is possible. Because of how the drugs disrupt the nervous system, they can cause chemical imbalances that the brain then relies on the psychedelics to correct. Additionally, someone can have a mental dependence on the drugs just because they feel they bring them comfort.

Some symptoms of psychedelic addiction include: 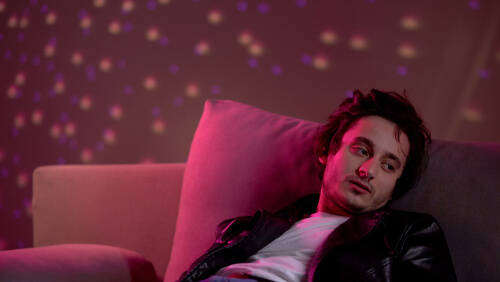 With illegal drugs, worries about overdose are always present. That’s why it is vital that people get the facts before they use any hallucinogenic drug.

Can One overdose On Hallucinogens?

Ultimately, overdosing on hallucinogens is not easy to do in most cases. However, it is easier with strong psychedelics than with weaker ones. For example, it is quite difficult to overdose on Peyote or LSD. However, overdosing on PCP is much easier.

If any of these symptoms are observed in an individual who has taken psychedelic or is suspected of having done so, medical attention should be sought. Treatment for substance abuse is often difficult and takes a lot of time, even after rehabilitation, as there is always a chance of relapse.

If someone is using hallucinogenic drugs, they should seek help as soon as possible, hopefully before addiction develops. However, if one does become addicted, drug rehabilitation centers can help. With the right approach, it is possible to get and stay clean.