Seroquel, also known as Quetiapine, is approved for the treatment of specific mood disorders. Quetiapine medication was initially approved by the FDA in 1997. Since then, sales of Seroquel medicine grew dramatically. That happens because people started taking Quetiapine Fumarate pills for off-label and recreational purposes. Medically unapproved and recreational uses of this medicine, failure to comply with prescribed treatment schedule are the leading causes of Seroquel abuse and commonly lead to addiction to this drug.
Read on to learn more about Seroquel addiction, factors that increase a person’s risk of becoming addicted, how Quetiapine abuse can be spotted, and how this kind of addiction is treated?

Seroquel drug class is called atypical antipsychotics. Drugs under this category are sold by prescription only. Quetiapine was approved by the U.S. Food and Drug Administration for the following uses:

Increasingly, it is also prescribed for some other conditions off label. The efficacy of quetiapine for the treatment and management of conditions listed under off label use is mostly under-studied or unproven. In 2010, Seroquel manufacturer, AstraZeneca, was even fined $520 million by the U.S. Government for allegedly marketing off-label use of the drug. Among others, Seroquel for sleep was a common use. However, according to a study by Jonathan  Brett in 2015, there is insufficient evidence to support the efficacy of any Seroquel dosage for insomnia. 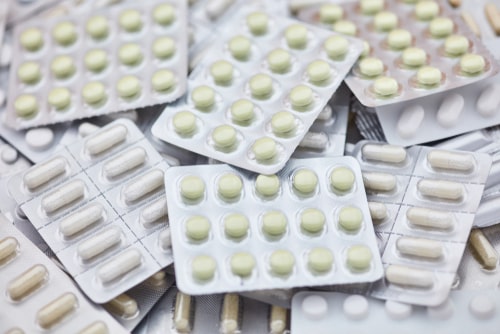 This medication comes in many forms, shapes, and sizes. It is available in tablets and liquid form. Quetiapine pills are typically reserved for higher doses. Its generic form costs about five times less than the branded Seroquel price tag.

How does Seroquel work in one’s brain and body? Quetiapine acts on neurotransmitters in the brain, which results in a calming effect and enhanced mood. At the same time, Seroquel half-life is about 6 hours, and it should be taken several times per day to achieve a sustainable calming effect.
Some Seroquel side effects may be expected when taking it. Commonly reported side effects include:

In a study conducted by Leucht S., the researchers concluded that Quetiapine is up to 16% more effective than others. The researchers also compared Seroquel vs. Abilify and found that the efficacy of both medications is approximately the same. 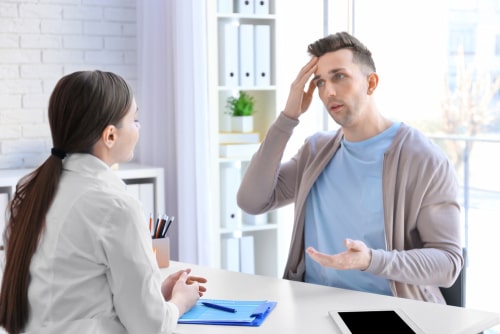 Like any other FDA approved prescription medication that uses quetiapine as a key ingredient, it has a risk of several side effects to appear. Seroquel abuse and addiction are the other concerns to be worried about.

Although, if strictly taken as prescribed by a physician, the benefits are expected to outweigh adverse outcomes. Extra care should be taken to avoid interaction with other medications, as well as to prevent building tolerance for the drug and possible overdose.

Quetiapine is the generic name for Seroquel and other drugs that use this compound. Quetiapine is sold in the market under several brand names, including Quetiapine Fumarate, Seroquel ER and XR variants. Some of Quetiapine trade names and manufacturers that can be found in the U.S. are as follows:

Notice that in 2019, AstraZeneca sold its commercial rights to Seroquel drug, including its  Quetiapine XR variant, as one of several moves globally to divest the trade name as patent protection expires. 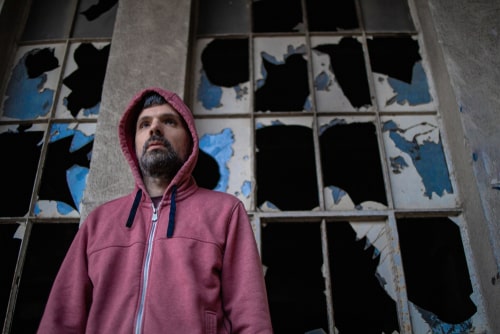 Recreational use of quetiapine has also raised demand on the streets for this drug and is widely sold illegally. On the streets this medication can be found under these names:

This medication must only be taken for approved uses and under a valid prescription. Any use without professional supervision may cause various adverse effects and physical dependency.

Available information on Seroquel abuse from the Substance Abuse and Mental Health Services Administration shows that of the total 1.25 million cases entertained in Emergency Departments involving drug misuse or abuse, approximately 8% involved antipsychotic drugs. Of which, about half involved Quetiapine abuse.

Quetiapine affects the release of dopamine and serotonin, the reward systems of the brain. This can lead to psychological dependence and, subsequently, Seroquel abuse, and even worse, Seroquel addiction. This was validated by a study conducted by Hye Jin Cha.
What makes Seroquel addictive is the Seroquel high attributed to the sedation and hallucinations, which are side effects of taking this drug. Seroquel and alcohol are mixed when abusing this drug or, Seroquel medication is combined with another addictive substance like heroin – a concoction termed in the streets as “Q-ball”. Some people also abuse quetiapine fumarate ER by snorting pulverized tablets or performing Seroquel injection, which significantly increases the risk of Seroquel overdose. 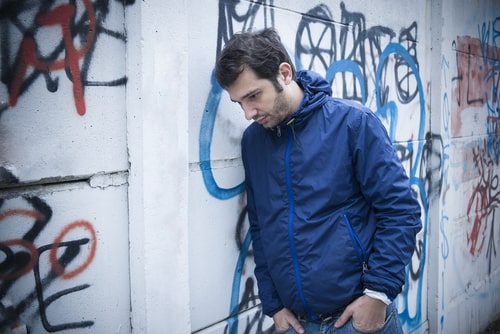 When Seroquel abuse is suspected, there are tell-tale signs that can help determine if there is reason to worry. These signs can be generally grouped into physical and behavioral categories. Some physical signs of Seroquel abuse are:

Also, there are some behavioral signs of abuse to this substance:

Abuse and addiction to quetiapine are now well-documented. Based on a study by Sansone and Sansone, the following groups show a higher risk for abusing Quetiapine:

Detox from this antipsychotic should never be attempted without professional help. Seroquel withdrawal symptoms are known to be severe if not managed well. 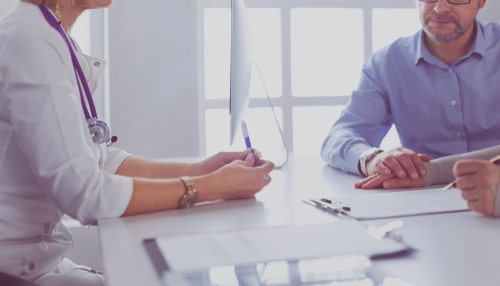 Symptoms of withdrawal from the drug include:

The discomforts of experiencing withdrawal symptoms may also discourage a patient from continuing with treatment and therapy, which makes proper management all the more critical.

The addiction treatment approach will be different for each patient. In general, treatment for this addiction typically includes Cognitive Behavioral Therapy. As necessary, some patients may also require medication-assisted therapy to overcome addiction to quetiapine.
At this stage, professional supervision is a must, most notably in managing other co-occurring illnesses or disorders.

A person suffering from quetiapine abuse should be eased back into society after completing a drug rehab program. Some may require longer than most to go back to daily life than others, but, in general, addiction is a life-long battle.

Individuals may benefit from halfway homes or a life coach. Some may finish their transition to sober living faster than most. What is important is that a patient adheres to the recommendations of a professional to decrease the likelihood of regression.

Always read the Seroquel package insert to learn all the essential information and precautions when using this drug. Strictly adhere to physician’s recommendations to avoid risks of developing tolerance or addiction, and minimize side effects. Remember that when drugs that contain Quetiapine are only used as prescribed, it can be expected to deliver intended benefits and outweigh the risks.