Drugs That Cause Shortness of Breath: The Risk of Abusing Drugs

Use of some medications may result in different side effects of drugs. Dyspnea, which is one of them, is very common affecting about 25% of patients in an ambulatory setting. Medically referred to as dyspnea, shortness of breath is the body’s inability to allow full flow of air into the lungs. This can be very painful and distressing. Some causes of Dyspnea include asthma, anxiety disorders, collapsed lungs, heart attacks, and exposure to drugs. Though it is rare, several drugs can contribute to dyspnea if they are abused.

This article will discuss drugs that cause shortness of breath and their effects on the respiratory system. Signs that indicate respiratory issues and how to treat respiratory problems that are drug-related will also be covered.

Abusing drugs always has negative health implications and the respiratory system is not left out. The method in which the drug is ingested and the direct impact of the drug can affect the respiratory system. For example studies indicate that vaping marijuana can lead to serious health implications including death. Opioids are also among drugs that can cause shortness of breath, and some other serious health problems, as for example drug induced liver disease.

Here Is a List of Effects Drug Abuse Can Have On the Respiratory System:

Unfortunately, the misuse of drugs including prescription medications is on the rise. Thus, it is essential to intensify education on the effects of drug abuse. Drug addicts or abusers can seek treatment at rehab centers to curb their addiction. So what drugs do to your brain and how do they cause addiction?

There is a high prevalence of drug abuse which leads to respiratory diseases. Records indicate that cocaine users between 15% – 55% have complained of pulmonary diseases. Some of the reported cases include atelectasis, pneumothorax, airspace disease, and pneumomediastinum. This spike can also be attributed to the increase in the usage of crack. However, illicit drugs are not the only cause of respiratory diseases. Studies also show that Methadone, an opioid agonist, is among drugs that can cause shortness of breath. It is also a fact that illegal drugs cause kidney failure.

Respiratory problems come with signs which should be taken seriously. Symptoms range from common to severe, thus drug users should be mindful of any changes after drug intake. Some of these symptoms may disappear immediately when the drug is stopped. Others may linger on and might need medical attention.

Here Are Some Warning Signs of Respiratory Issues:

It is essential to identify these symptoms of respiratory diseases to be cured. Early treatment of respiratory problems is key to saving lives. Though difficulty in breathing is a common experience, especially after working out, it should be reported once it persists. 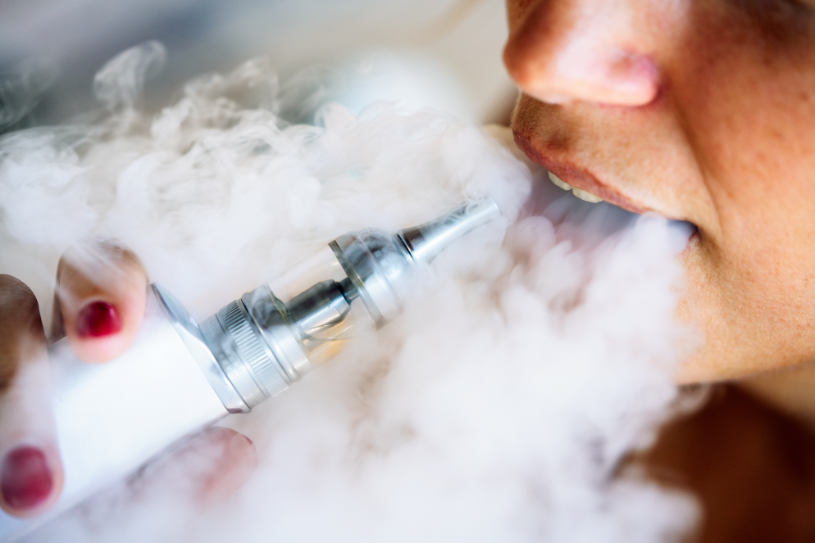 Medications that Cause Shortness of Breath And Other Respiratory Diseases

Difficulty in breathing occurs when you gasp for air. This can happen after a physically demanding activity or after taking a drug. Symptoms include wheezing, labored breathing when lying flat, crackling in lungs, night sweats, and high fever. Several drugs may cause dyspnea. Some of these drugs can be procured over-the-counter. Here is a list of medications that can cause shortness of breath.

Opioids are drugs that can be used to treat persistent and severe pain. They work by acting on the opioid receptors that are located on neuronal cell membranes. This action produces analgesic effects which help the patients to experience some relief. These medications can cause a condition called respiratory depression – slow and ineffective breathing.

Some of the Opioid Drugs That Cause Shortness of Breath Include:

Opioids can cause dependence which can lead to abuse. Therefore, patients should take them according to prescription. This is because abuse of opioids can be fatal. Opioid addicts should seek help from rehab centers to wean off these medications.

Inhalants are household and industrial chemicals that are inhaled to induce intoxication. These chemicals were not intended for intoxication but some people have found a way of getting euphoria on them. It has been observed that inhalants are mostly used by younger teens than older ones. Overdosing on inhalants can trigger respiratory disorders. The inhalants work on the brain by suppressing the central nervous system and reducing brain activity.

Some Dangerous Inhalants People May Abuse Include:

Several other chemicals can be used to produce a feeling of intoxication. The feeling only lasts a few minutes. Therefore, users are forced to inhale these chemicals many times to sustain their intoxication. Inhaling dangerous chemicals can cause serious side effects including hallucinations, headaches, nausea, as well as damage to the lungs.

Non-steroidal anti-inflammatory drugs (NSAIDs) are medications used in the treatment of pain and fever. Unlike the inhalants, they don’t elicit an euphoric feeling but are among the most abused drugs. NSAIDs work by blocking the cyclooxygenase enzyme. This enzyme is responsible for producing prostaglandins which control inflammation. Studies show that NSAIDs are part of drugs that can cause shortness of breath.

Here Are Some Examples of NSAIDs:

These classes of drugs are among the most abused. This is because they can be easily attained over the counter. Some NSAIDs can cause difficulty breathing within 20 minutes to 3 hours of ingestion. Abusing these drugs can be fatal, therefore, patients are advised to take these drugs only when prescribed.

Medications That Cause Pleurisy

Pleurisy is a medical condition where the tissue that distinguishes the chest wall from the lungs becomes inflamed. This condition can be caused by certain drugs that are ingested into the body. Pleurisy causes a sharp stab in the chest area and can lead to other respiratory disorders.

Vasodilators are a class of medications mostly associated with pleurisy. They open up blood vessels for the blood to flow through and work by preventing tightening and narrowing veins and arteries. Vasodilators are effective in treating blood pressure. However, they have a connection with various pulmonary diseases including pleurisy.

Examples of Medications That Cause Pleurisy Are:

Other drugs such as Hydralazine and Quinidine can also cause pleurisy. Some cases of pleurisy involve coughs and fever as well. The chest pain associated with pleurisy can be mitigated by taking shallow breaths.

Can drugs cause cardiac arrest? Report to the nearest hospital if any of these symptoms are detected for medical attention.

Acute bronchitis, pulmonary fibrosis, pleurisy, and asthma are a few of the many effects that misuse of medicines can have on one’s health. The lungs are more affected by the abuse of drugs than any organ.

Examples of Nitrofurantoin Include:

Another set of drugs causing pulmonary fibrosis is immunosuppressant drugs. These are drugs that lower the body’s immune system. This is done to prevent the body from rejecting transplanted organs. However, some of them, especially methotrexate, can cause pulmonary fibrosis.

Other drug classes related to pulmonary fibrosis include cancer chemotherapy drugs and medicines for heart conditions. These drugs are not OTC, thus, laying hands on them is quite difficult. Medical practitioners must exercise caution in the administration of these drugs to forestall any future health risks. 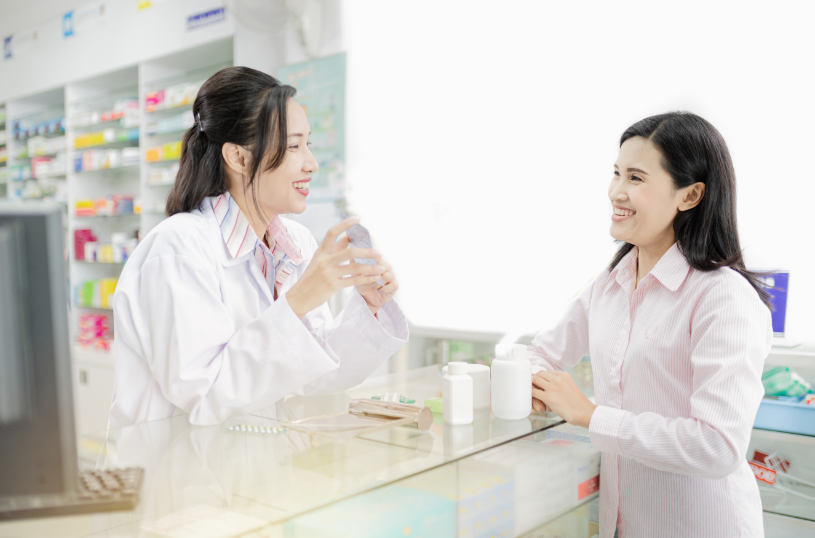 Here Are a Few Treatment Options Available to Patients With Drug-Induced Pulmonary Diseases: