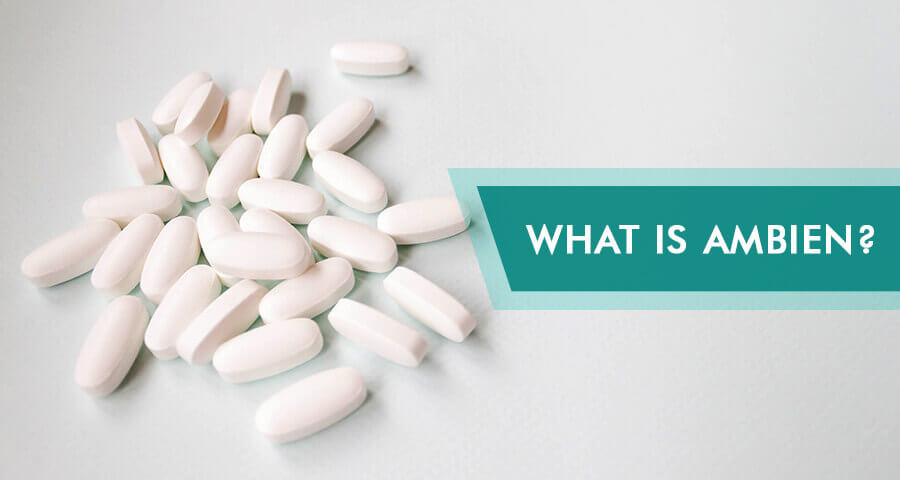 Ambien is a sleep aid and is considered a non-benzos medication. While this makes it safer than many other prescription sedative-hypnotics and sleep aids, it can still be abused. Ambien addiction isn’t very common, but it is possible to develop a dependence.

What are the Effects of Ambien? 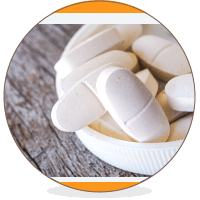 Ambien is a sleep aid that is touted as being safer for long-term use than other comparable sleep aids, which are usually benzodiazepine medications with higher addiction rates. Ambien is the most popular prescription sleep aid in the US and makes up roughly 30% of the sleep aid market according to recent research.
Ambien is popular in the US, with nearly 16 million zolpidem (the generic name for Ambien) prescriptions being written in 2009.
The generic version of the drug sells more than the name brand, Ambien, but the active ingredient is the same. Ambien and its generic version work on similar areas of the brain as other sedatives like Valium or Xanax. If a person is addicted to or abusing Ambien, professional drug addiction treatment is strongly recommended.

Though Ambien is not addictive when used as directed, one can easily develop a dependence on the drug if used regularly for an elongated period of time. If a person takes more than is prescribed on a normal basis, he or she will likely develop a tolerance for it. When a person develops a tolerance for a drug, he or she needs more of the drug to achieve the desired effects. Therefore, consistent abuse can cause Ambien to become an addictive drug. Additionally, people sometimes use Ambien for opiate withdrawal and are unaware of the high risk of overdose.

What are the negative effects of Ambien abuse?

Negative effects of Ambien abuse can include:

When taken in excess, or for extended periods of time, any drug has the potential to become addictive, including Ambien. Some patients have already reported developing an abnormally high tolerance to Ambien, with the worst cases involving patients who take 10 or more pills per day (much higher than the recommended dose of one pill per day) in order to achieve the same sleep-promoting benefits.
If taken in large quantities, Ambien may cause a person to feel “high” as with other sleep aids and sedatives.

When it is used in excess, Ambien’s side effects may be similar to those of other sedative-hypnotic drugs. These can include:

In severe cases, as with intentionally high doses or when Ambien is taken with alcohol, more troublesome symptoms can arise, such as:

Although Ambien abuse is relatively rare, it does happen. Many individuals who abuse Ambien are using other drugs simultaneously, or drinking alcohol to heighten the effects. When taken with alcohol, Ambien is much more dangerous and may cause more severe issues than when taking the drug alone. Ambien’s instructions warn not to take the medication with alcohol.
There are some individuals who report having taken part in activities and/or speaking with people without memory of events (such as sleepwalking) that happened while Ambien and alcohol were present in their system. These events have included instances of:

Many compare being under the influence of Ambien as being similar to being drunk on alcohol. The combined effects are even more severe.

While a full blown Ambien addiction is very rare, the warning signs are likely similar to those seen with other sedative-hypnotic addictions. These can include:

With its widespread popularity, any person can abuse or become addicted to Ambien. However some individuals are more likely to develop an addiction. This includes:
Professionals – Those who have very stressful work lives may be more likely to take Ambien to extremes due to chronic insomnia or work-related anxiety.
Veterans – Military and former military are more likely to suffer from co-occurring disorders, such as post-traumatic stress disorder (PTSD.) This may lead them to take Ambien or other sleep aids in an attempt to reduce their symptoms.
Teens and young adults – While sleep aid abuse isn’t as common among teens as some other drugs, it is often easily accessible to those who have parents or other family members taking it. Easy access leads to a higher risk of abuse.

How many people abuse Ambien in the US?

The exact rates of Ambien abuse, addiction, and treatment are unknown. Addiction treatment options are similar to those for other drug abuse problems. It is especially needed to help with Ambien withdrawal and getting the drug out of one’s system.
Support Groups – Getting into a support group with others who have similar addiction issues offers a level of moral support and comradery. Most groups are led by a professional counselor or team leader to help avoid relapses.
Outpatient Counseling – Seeing a counselor one on one is often a necessary component of overcoming drug abuse. Outpatient counseling usually involves seeing the counselor once a week or more initially, and then lessening sessions over time as a patient recovers.
Inpatient Rehabilitation – Inpatient rehabs are generally the most effective means for overcoming drug addiction. They usually combine supervised detoxification from the drugs being used with around the clock medical staff, with one on one counseling and peer support.