What is Addiction: Definition of Abuse 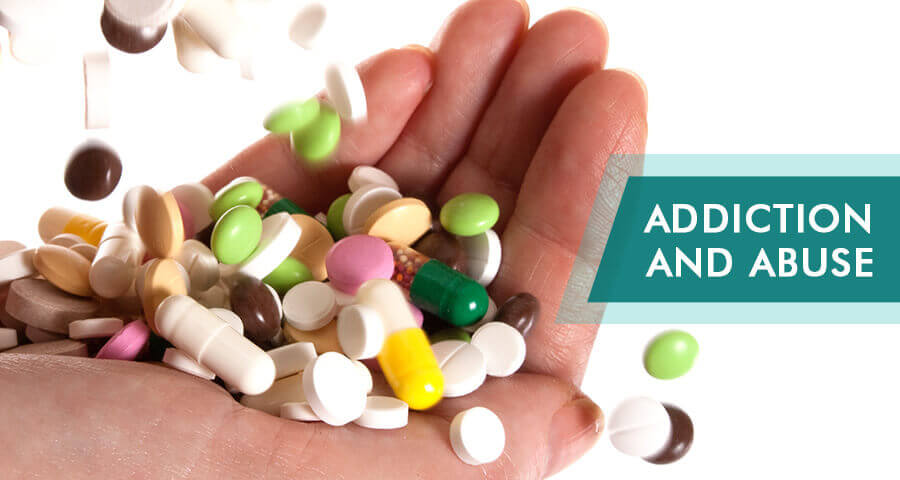 There are many theories on why addiction happens. Why can some people try a drug and become addicted, while others do not?
Many have asked, why is having a glass of wine with dinner every night fine for some, while others will develop a drinking problem? Science is coming close to determining what makes one person more susceptible to addiction than others, and more than likely, there is a combination of factors at play.

What is Substance Addiction?

While similar, there is a difference between addiction and substance abuse. One can abuse a substance without being clinically addicted to it. For substance abuse to occur, doctors say that certain criteria must be met. This can include:

All of these symptoms are also common with those who have drug addictions, but these are not addictions in and of themselves. For doctors or mental health professionals to consider a patient addicted, three or more of the following must occur:

Addiction is a more serious issue than drug abuse because the person using the drugs cannot physically stop.
At this point in the process, the brain has been altered to crave the drug to function normally. As tolerance continues to build, more and more of the drug will be required to achieve the same results. This can quickly to lead to overdose, especially with hard drugs and certain prescriptions.

Drug Abuse and the Brain 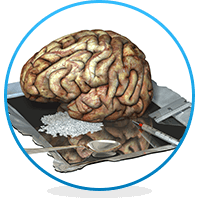 Some drugs are more addictive than others. Thanks to scientific brain imaging, it has been discovered the addictive drugs and other substances become addictive because they change the neurons in the brain, as well as the way they behave. Most commonly, drugs impact the areas of the brain that recognize pleasure.

How does drug abuse affect the brain?

Drug abuse affects the brain by altering a person’s memory, judgment, decision-making skills, and perception of pleasure. Drug abuse changes the way neurons function in the brain. Once this happens, a person begins to perceive the drug as a prime source of pleasure, which causes the person to engage in risky behaviors to obtain the drug
As the drug takes its hold, things that once seemed enjoyable no longer create the same pleasurable feelings, while the brain begins to perceive the drug itself as a source of pleasure. Drug may also affect the areas of the brain responsible for judgment, decision-making, and memory. This is one reason why drug abusers may behave recklessly and why they begin engaging in riskier and riskier behavior to obtain the drug.

These brain chemical processes are well documented and are a large component of how addiction takes place. Why some people will experience these changes sooner and more aggressively than others isn’t fully understood. It is suspected that certain genetic and biophysical markers are at play.

The exact cause of addiction is still relatively unknown. However, evidence has been found to support claims that genetic and biophysical factors, as well as any presence of mental illness, may have something to do with why others can become addicted to a substance while others do not.
Another theory for why addiction is more prevalent in certain people is that certain groups use drugs for self-medication due to conditions like depression or anxiety. Others may use drugs to cope with physical pain.
While one person may be more likely to become addicted faster than another, anyone can develop an addiction if he abuses drugs or alcohol.

How many people in the US are addicted to drugs?

Some prescription and over the counter cough syrups are also taken for the alcohol content as well as the codeine and promethazine content.

Addiction is a serious problem that can rarely be tackled without professional help. The majority of people who attempt to get clean and sober on their own will relapse. A good inpatient facility is an answer for many drug addicts because they combine the counseling they need to overcome any emotional problems which led to the drug abuse, as well as the tools and medical care they need to overcome physical and social reasons for addiction.

Addiction Resource » What is Addiction: Definition of Abuse