Food addiction is similar to other types of addictions where the addict cannot control the urge to continue eating, no matter how hard they try. Eating addiction is basically about eating junk and unhealthy foods and is considered similar to other disorders such as bulimia, binge eating, and other compulsive eating disorders. Like other addictions, it can have a negative effect on the user’s physical and psychological health, which, in turn, can lead to devastating consequences. Read along further to find about eating addiction, what are the signs of behavioral addiction to food, how to overcome food addiction, and all about food addiction help and treatment.

Food addiction is a type of behavioral addiction where the addict shows compulsive eating towards high fat and high-sugar foods. These kinds of edibles activate the brain’s reward system by increasing dopamine and serotonin neurotransmitters’ levels – a way similar to that of how drugs and alcohol affect the neurotransmitters. This results in psychological dependence and addiction.

Some types of edibles are considered hyper-palatable, meaning that their flavor makes them easy for compulsive eating, which then can cause a dependence on them. Foods containing high fat, carbohydrates, sugar, and calories have addictive potential and can cause a number of dangerous diseases such as obesity, diabetes, hypertension, and other disorders.

According to research, when the brains of addicts were compared with those of people addicted to cocaine and other drugs, the scans showed remarkable similarities. There are several factors that can contribute to the cause of binge eating.

Some of Them Include: 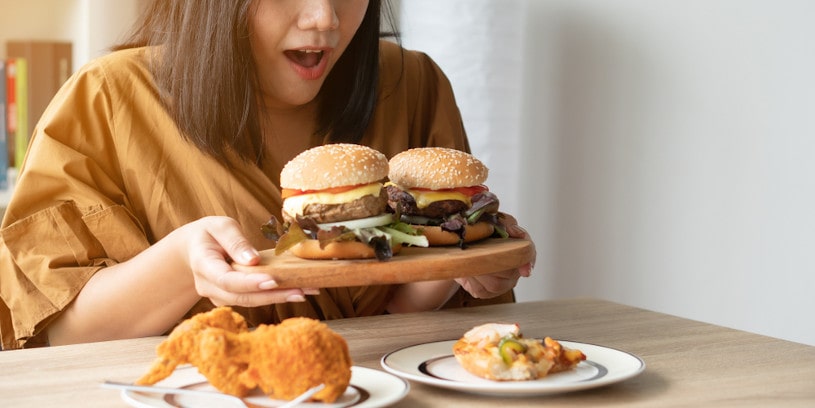 Food Addiction Effects on the Brain

Studies have shown that the brain chemistry of a person changes with repeated exposure to highly palatable foods. It causes an increase in the activation of dopamine and opioid receptors, which consequently play a role in reward. The short-term physical effect associated with dopamine and endogenous opiate release in the brain reward center is low-level euphoria, a decrease in both anxiety and emotional pain. The study also showed that chocolate induces a persistent conditioned place preference response like that seen in the case of drug rewards.

Apart from these neurological effects, the psychological effects of binge eating can last years, leading to even bigger issues than before the dependence. Often relationships with family and friends are strongly affected, as feeding becomes a priority. It takes over every aspect of life, making a person unable to function in society.

Binge eating can also be a part of dual diagnosis problem or appear as a co-occuring disorder.

According to this research, people who are obese had 37.5% of them being food addicts. This percentage was 14% and 6.3% in overweight and normal-weight individuals, respectively. Interestingly, 10% of the underweight category of individuals were also addicted to food.

Another study suggests that the overall prevalence of FA was 5.4%, with increased prevalence among females. Similarly, the percentage increased for obese people.

Such addicts are also at increased risk of developing substance abuse or other eating disorders. Up to 50% of people suffering from FA also suffer from some kind of substance abuse disorder and other mental health disorders.

What Foods Can Trigger The Addiction?

Some types of edibles, such as those with high sugar, fat, and carbohydrate content, act as triggers for binge eating disorder. Some of the foods that are considered to be triggers for fast food addiction are listed below:

Addicts can have uncontrollable urges towards them and other comfort foods when they feel stressed. 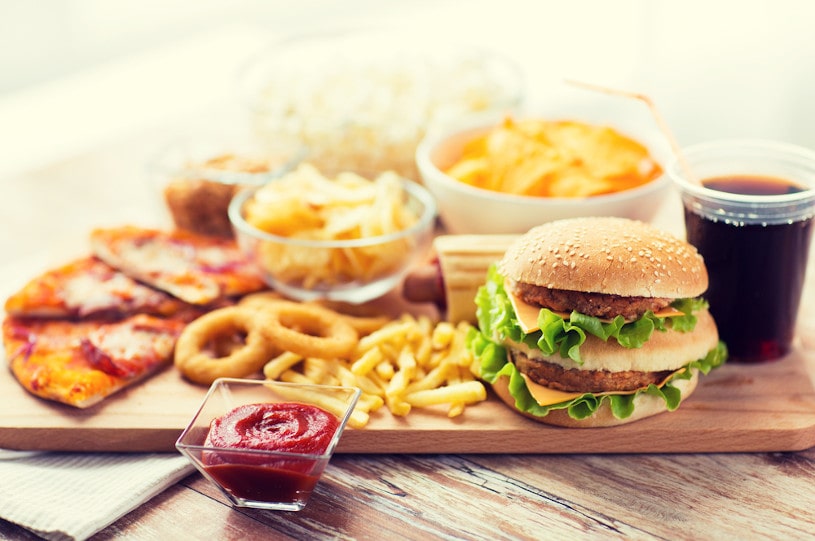 There are certain signs that a physician can look out for to assess if someone is addicted to food or not.

These include the following:

The addict himself might feel certain symptoms, which can let him determine that he has a dependence so he can seek help.

These symptoms include the following:

How To Overcome Food Addiction?

If anyone has assessed that he is addicted to food, there are certain tips on how to overcome compulsive eating. These can include some lifestyle changes, some triggers to avoid, and choosing other healthy activities.

These are Further Discussed Below:

If someone feels he is addicted to food or has a fast food addiction, and he himself cannot fight it, there are always various treatment options that can help patients overcome their dependence and live a healthy and normal life. There is some difference in the approach of this kind of addiction treatment when compared with that of drugs since one can live without drugs, but we are dependent on feeding for our survival. 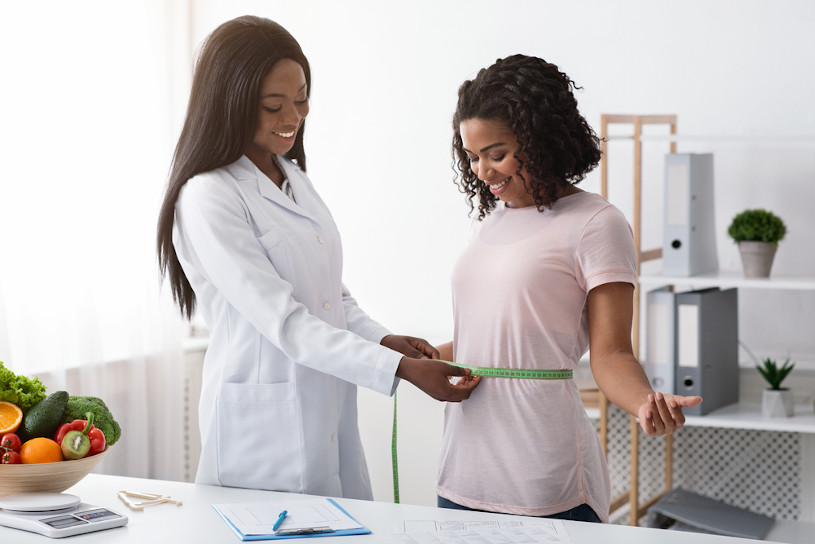 Therefore, abstinence from it is not an option. Some of the treatment options in this regard are discussed below:

Help From A Nutritionist And Dietician

A nutritionist or dietician can provide food addiction help to a patient by guiding and counseling about all the healthy and unhealthy options. They can help patients develop a healthy approach to choose edibles and help them plan meals. By following the meal plan devised by them, an addict can try to overcome his addiction and gradually move towards normal and healthy eating habits.

Another therapy that is effective for eating addiction is Trauma therapy. Through this therapy, a therapist is able to help a person understand the underlying conditions that act as triggers for compulsive eating and then teaches the patient about ways of coping with them.

There are several support groups and 12-step programs that help patients with eating addiction connect with similar individuals and draw support and motivation to continue towards recovery.

Some medications can also prove to be effective in the case of FA. These include depression medication or anti-anxiety medication that help relieve these symptoms, which may act as triggers.

Recovery from Addiction to Food

Living with any addiction is difficult and potentially life-threatening. Its effects on a person’s health, career, family, and future are tremendous and often severe. Also, addiction is rarely resolved on its own. Binge eating and fast food addiction is no exception. That’s why early intervention and treatment is imperative.

Here at AddictionResource.com, we’ll help one find the perfect treatment designed to help re-establish a healthy relationship with edibles. Through the best possible food addiction help and treatment, an addict will be able to return to a healthy and nourishing life.