Polydrug abuse involves abusing multiple drugs in combination with one another. In essence, polysubstance abuse is when an individual ingests two different drug types, either together to amplify their effects or at different times within a short period. These drugs may include pharmaceuticals, alcohol, marijuana, caffeine, tobacco, cocaine, and others.

Polysubstance abuse has become an extremely common problem that is particularly common amongst certain age, ethnic groups, subcultures, social circles, and other categories. It is closely associated with a decline in physical and mental health. The lucidity behind this practice increases potency or effect of “high,” often causing irreversible issues in the system. Prevalence rates of polysubstance abuse have increased over time, including various age sets and risk groups.

The most consistent polydrug use subcultures are reported to be party groups, and these indulgences pave the way for high behavioral misconduct inclusive of crime, date rape, misdemeanors, suicidal acts, and other mental and emotional dysfunctions. 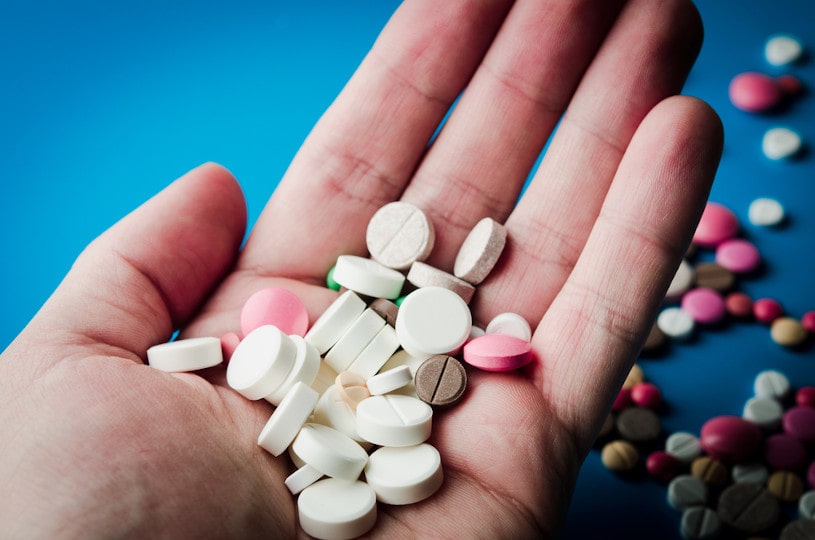 Polydrug Abuse May Occur At Any Given Time, Especially In Three Ways:

Usually occurs when a person indulges in the abuse of multiple substances, such as marijuana/cocaine and alcohol, at the same time to heighten the feeling of euphoria. Other examples include benzodiazepines and alcohol, opiates and alcohol, ecstasy and alcohol,

Many individuals are not aware that drugs may interact when used within a short period of time, leading to interactions or counter-interactions. Some of these perilous pairs include Tylenol and cold medicines with multi-symptoms, combinations of ibuprofen and aspirin, high-calcium supplements, and antidiarrheal drugs.

A report stated that the use of more than one drug is the culprit to over 50% of overdoses in the UK and 90% in Ireland.

The Same Report Showed Proportions of Data on Outpatient Treatment Centers in 2001- According to Statistical Findings:

Dangers of Polydrug use

Polydrug use is extremely dangerous because of each drug’s potential to interact poorly with other drugs. Taking the wrong combination of pills within proximity of each other can easily result in overdose or death if urgent therapy is delayed.

The severity of polysubstance abuse is always dependent on the number of drugs taken and the potency level. Many combinations may increase the “high” at the risk of heart attack and other health problems, one of which is ‘combined drug intoxication.’

Among Others, Some of the Leading Dangers of Combining Drugs Include:

Common dangers involved with polydrug use include:

Oone drug may increase the effect of the other drug, leading to an extreme high. This is a problem for those handling sensitive materials or driving under the influence.

It is typical for individuals who are intoxicated by drugs and alcohol to engage in “daredevil” behaviors for the fun of it, such as driving any form of automobile, climbing, jumping, crossing a busy road, etc. This almost always leads to severe accidents due to poor coordination.

Polydrug use creates a high that alters cognitive/decision-making abilities and increases the tendency to become aggressive and violent for no reason. 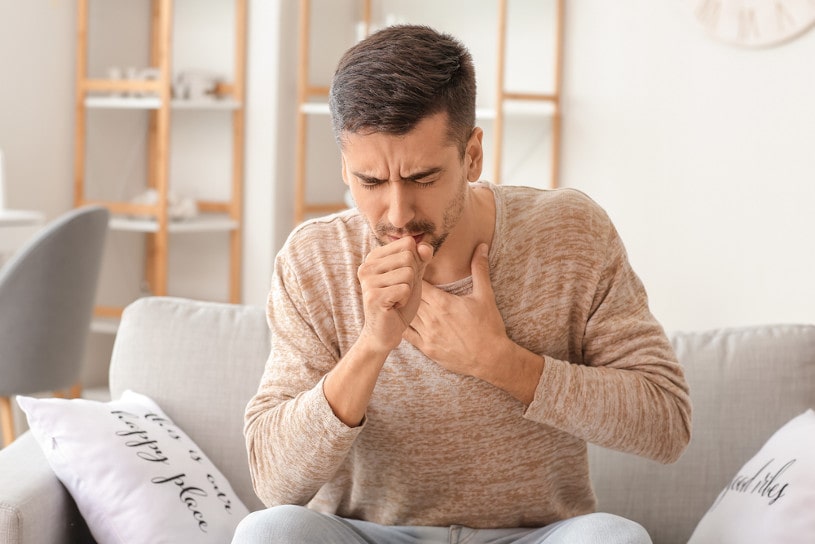 Dependency on More Than One Drug

As one drug may increase the effect of the other, there is a tendency to develop an addiction to both drugs at the same time.

A poly addict that relies on the use of mixtures of drugs to live a regular life may develop mental health problems in the absence of these drugs. These mental issues may include depression, anxiety, paranoia, etc.

organs responsible for metabolizing these substances may shut down due to the substances’ toxic nature. Medical problems such as heart disease and liver disease are very common with polysubstance abuse disorder.

When a poly addict continually mixes drugs together, it is usually quite easy to overdose on the drugs. An overdose can result in death, coma, or brain damage.

Risks of Polydrug Use During Pregnancy

The effect of polysubstance dependency during pregnancy is expected to be evident on the infant, although most of the available reports have been short term. There has been little to no concrete data on infants’ long-term outcome exposed to multiple drug use before birth.

In short-term effects of polysubstance use, the effect of cocaine and marijuana/alcohol led to a significant decrease in birth weight as well as a smaller head circumference. However, the weight and size caught up to normal in the first year—individuals who used only marijuana and alcohol birthed infants that exhibited smaller head-circumferences in their first two years. The deficiency in the development of the head in infants may stand as a biological marker in forecasting the long-term effect of polysubstance use. Intrauterine drug use may also cause unforeseen developmental problems in infants. 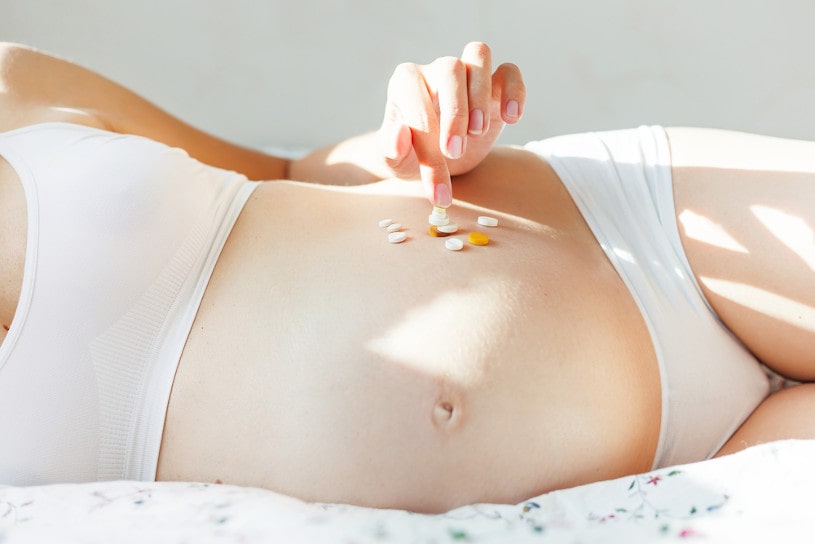 From all perspectives, any individual falls within the category of risk group and can consciously or unconsciously combine drugs, whether illicit drugs or over-the-counter meds. Some factors, however, that can largely contribute to polydrug use include substance abuse, poverty, peer pressure, lack of parental supervision, drug availability, and others.

Some drug combinations are more common than others among drug users.

Combining cocaine (a stimulant) and heroin (a depressant) is often referred to as a “speedball.” While the two drugs cancel each other out in the beginning (the depressant lowering heart rate and blood pressure, while the stimulant increases them), the stimulant often wears off much faster than the depressant. This leaves an amplified opiate effect on the user and can lead to cessation of breathing.

Since both drugs act on the brain chemical dopamine, which is one responsible for addiction, one substance helps make addiction to the other stronger and vice versa. Users of both may find it harder to quit both drugs.

People who often self-medicate rather than see a medical professional may mix prescriptions that may have counter-interactions. An overdose is always a possibility, and adding alcohol to the mix might escalate the prescription drug’s negative effects.

Many people combine these two types of drugs for antidepressants to balance out the reduction in serotonin caused by drugs like ecstasy and psychedelics. While those who use an SSRI may achieve this goal, using another classification of antidepressants, such as an MAOI inhibitor, may cause a fatal reaction known as serotonin syndrome. This is caused by too much serotonin in the brain.

One of the most common combinations of drug users like to use is that of various drugs and alcohol. This is especially common with cocaine, marijuana, Barbiturates, Benzodiazepines, antidepressants, and antihistamines. Alcohol can be especially dangerous when combined with depressants. Because alcohol suppresses the central nervous system, it is also a depressant.

Combining the Two Can Slow Down the Nervous System Too Much, Which Can Easily Lead to:

600,000 ER visits every year are related to the use of drugs and alcohol in combination. This makes up over half of all drug-related hospital visits. Alcohol is highly dangerous to use with any drug, as it has been shown to interact with over 150 separate substances, including recreational and prescription drugs.

Individuals who mix both substances do so in other to balance their effects. Cocaine, as a stimulant, may increase levels of alertness, causing tension, anxiety, paranoia, clenching, etc., while alcohol, as a relaxant, would induce intoxication and a reduction in energy levels. Using cocaine with alcohol reduces intoxication, enabling the user to handle more alcohol. The problem with this is that cocaine addicts who used alcohol also had an alcohol addiction. Also, the metabolism of both substances yields the metabolite cocaethylene, which is highly problematic to the liver and the cardiovascular system. Possible results of cocaethylene accumulation include intracranial hemorrhage, heart attack, stroke, brain damage, aneurysm, cardiac arrhythmia, and others. 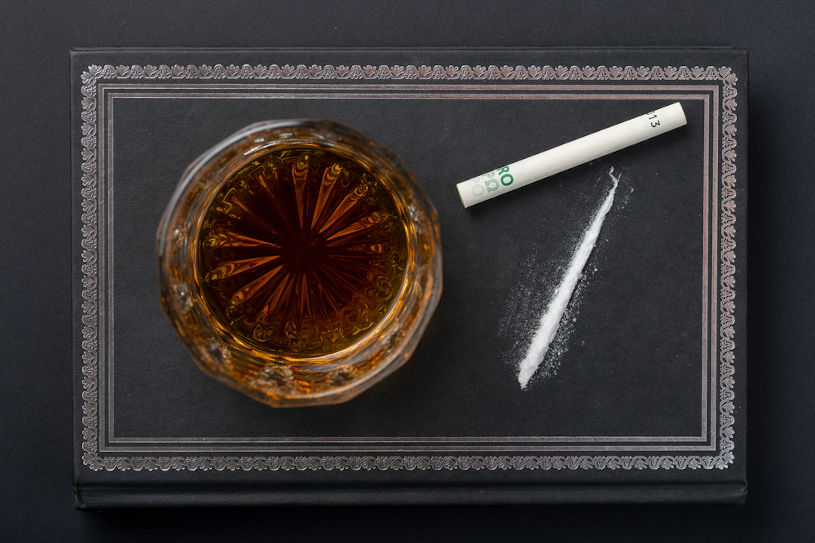 Alcohol and benzodiazepines such as Valium and Xanax act on the same neurotransmitters and have similar effects in the brain. Hence, using both substances may increase intoxication, leading to heart failure, coma, or even death.

The combination may lower the blood pressure significantly and inhibit the respiratory system’s functions. The risks can be compared to the alcohol-heroin mixture. In addition, many opioid painkillers contain ibuprofen or acetaminophen, which may cause liver damage and bleeding in the stomach if both substances are mixed.

The alcohol-stimulants mix may mimic the effects of the alcohol-cocaine mix. The result is a spike in the heart rate and possible heart complications.

Both depressants have similar functions in the system. Using them together would enhance the effects of both drugs leading to an accelerated experience that can cause respiratory failure and damage to the liver. The loss of oxygen to the brain due to respiratory issues may lead to brain damage and other complications.

Many individuals are suffering from the effects of polysubstance abuse, and very few seek means to recovery. The mental health of users often deteriorate with time, as well as physical health. A poly addict has an addiction to two or more substances, and this can be difficult to manage and requires a more advanced form of therapy. There is a range of tailored treatment schedules and follow-up programs for individuals who have developed an addiction to two or more substances. 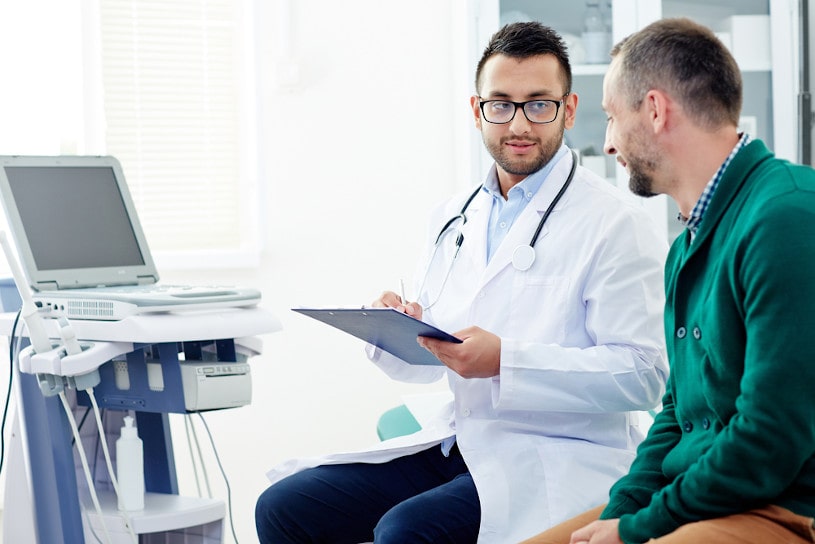 Why Does Polydrug Abuse Require a Special Treatment Approach?

There are a few things to consider while administering therapy to a poly addict.

Oftentimes, Polydrug Addiction and Abuse are Harder to Treat Due to Factors Like:

The most effective treatment program for polydrug addicts is an inpatient rehabilitation program. While there are outpatient counseling and programs available, they are often less effective at treating the most severe cases of addiction.

An Inpatient Center Will Provide a Higher Level of Care, Which Will Include:

The importance of an inpatient program is its intensive dual diagnosis approach, which seeks to understand the comorbidity and cater to all possible addictions and underlying health issues that may be isolated. Finally, it is important to seek help for polydrug use as fast as possible. Contact a medical professional immediately, as there may be no second chances.