Addiction Resource » Drugs of Abuse » What is Naloxone?

What is Naloxone? Narcan Brand Names, Abuse and its Withdrawal

In an opioid overdose, a person’s breathing can slow down and may stop, leading to death. Naloxone (commonly known as Narcan) is an emergency medication that helps a person to start breathing again. But before its use, people should understand what it is and what risks come with using it.

Many people have heard of the drug, but not everyone knows what Naloxone is. It is a medication that helps to reverse the effects of an opiate overdose when it is administered in a timely manner. The drug class is opioid antagonists.

Naloxone (Narcan – Winthrop), the N-ally1 derivative of oxymorphone, is an opioid antagonist whose most important clinical property is a reversal of narcotic-induced respiratory depression. Like nalorphine (Lethidrone-Wellcome) and levallorphan (Lorfan – Roche), it also antagonizes the sedative, analgesic, and miotic effects of narcotic analgesics. There is, however, an important difference.

Given that generic treatment with Naloxone in user-friendly product forms is relatively new, things in the medical field are still developing, and more generic options are expected to be available with time.

The drug is available under different brand names and generic forms. The correct generic name will depend on what version of the drug is being used. There are pure formulations, which are naloxone alone, and others that are combination drugs. Its dosage also depends on the product form.

The two FDA-approved forms used are: injectable  (Evizo) and prepackaged Narcan spray being the most well-known trade name and they have been shown to produce substantially higher blood levels of the drug.

How Fast Does Narcan Act?

When administered parenterally, it has a rapid distribution throughout the body. Naloxone half-life ranged from 30 to 81 minutes, shorter than the average half-life of some opiates. It is primarily metabolized by the liver. Its major metabolite is naloxone-3-glucuronide, which is excreted in the urine.

What is in Narcan?

Knowing names and how the medication acts is important but equally vital is knowing the information about what Narcan is made of. There is just one active ingredient used in any pure formulation, and that is naloxone hydrochloride. It is a racemic mixture of two enantiomers, levo-naloxone, and dextro-naloxone, only the former of which is active at opioid receptors. The drug is highly lipophilic, allowing it to rapidly penetrate the brain and to achieve a far greater brain to serum ratio than that of morphine. Its structure is C19H21NO4. Other Narcan ingredients are inactive, helping the medication do its job, but not actually creating the effects the drug is used for. 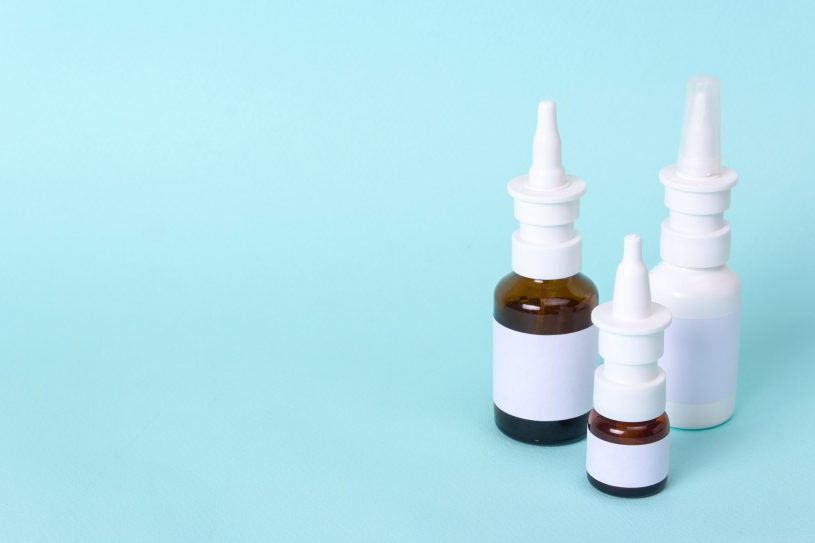 Buprenorphine/naloxone is available in sublingual formulations (that is, products that are dissolved under the tongue). Side effects are similar to those of buprenorphine and other opioids. In addition, naloxone can induce withdrawal symptoms in people who are subjected to opioid overdose. 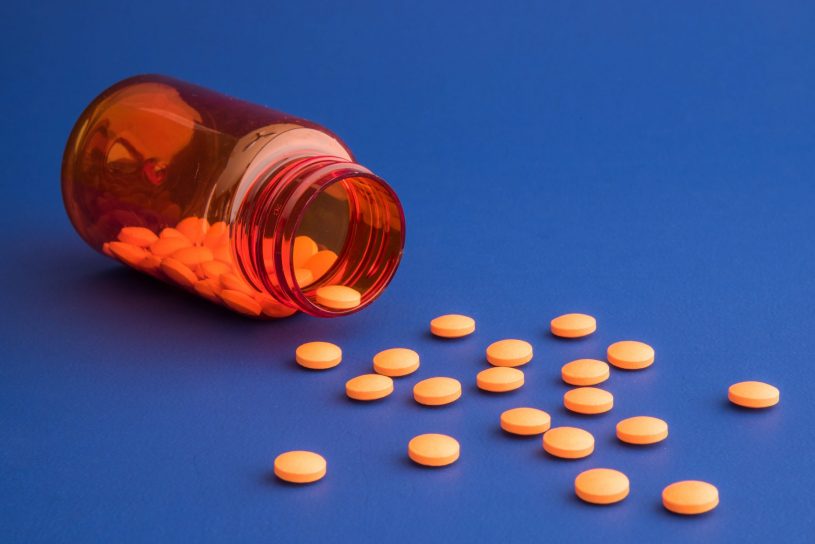 Narcan is not considered to be a medication with abuse potential however Naloxone is used in opioid overdose. Narcan medicine is one of the drugs considered by the World Health Organization to be both essential and safe. It suggests all medical facilities have it on hand.

The antagonist naloxone was studied in man to determine if it produced behavioral effects and physical dependence and if it substituted for morphine in morphine-dependent subjects. When compared to placebo in 12 subjects in a cross-over design, no or little activity was demonstrated for naloxone while, in contrast, the narcotic antagonists, nalorphine and levallorphan, constricted pupils, produced responses on the subject’s and observer’s single-dose opiate questionnaires and produced psychotomimetic and sedative-like responses in a “subjective drug effect” questionnaire. In 10 subjects, naloxone was administered 1, 2, and 4 hr before a test dose of morphine antagonized the effects of morphine. In morphine-dependent subjects, naloxone was 7 times as potent as nalorphine in precipitating abstinence. In three subjects, no behavioral or physiologic changes were observed during chronic administration and withdrawal of drug; however, the ability of naloxone to antagonize the effects of a test dose of morphine persisted.

It is concluded that Narcan does not have abuse potential of the morphine type since it does not produce subjective effects or physical dependence and precipitates abstinence in morphine-dependent subjects.

Patients who are administered the medication may worry about suffering Narcan withdrawal. Luckily, this is nothing to be concerned about. Narcan, even when given in relatively high amounts, may not lead to withdrawal symptoms as it is never in the system long enough. However, this does not mean no withdrawal will occur. If the user stops taking opiates, they can expect to withdraw from them. These withdrawal symptoms are usually temporary, lasting a few days or weeks after the drug is given. Medical assistance, preferably in the drug addiction centers, is needed to stop abusing opioids safely.

Narcan can produce abrupt opioid withdrawal symptoms, such as:

Narcan is a prescription brand-name medication. It’s approved by the Food and Drug Administration (FDA) to treat opioid overdose in both adults and children of all ages. Narcan is a short-term emergency treatment. The drug is used in people who have taken or are thought to have taken more opioids (opioid overdose) than their body is able to process.

Some formulations have been recalled in the past due to particulates in the medication due to manufacturing errors. Research studies have investigated this common concern and found that making Narcan available does not encourage people to use opiates more. The goal of distributing Narcan and educating people about how to prevent, recognize and intervene in overdoses is to prevent deaths. Arguments against Narcan include the risk of letting untrained individuals administer it and the idea that it will enable people to continue abusing drugs. However, as of yet, these arguments have not been able to curb the expansion of Narcan availability. 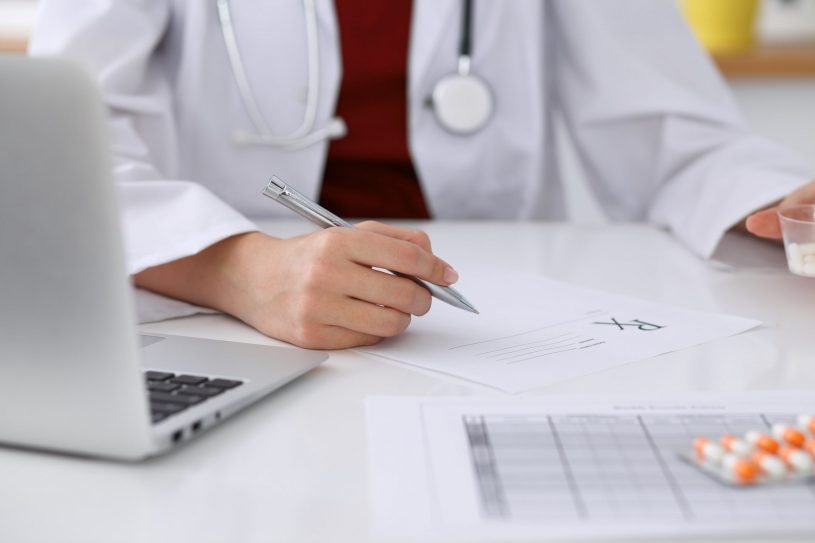 It may sound like Narcan is the answer we have been waiting for, but the lifesaving medication is not a cure. When Narcan’s job is done and the heroin overdose is reversed, the individual is still left with the disease of addiction, the cravings, and the obsession with drugs. While Narcan has an outstanding ability to help in a life-threatening overdose, it should never be considered a solution to opioid addiction. In some situations, those who have an addiction to opioids may view Narcan as a treatment just in case their use goes wrong. If your nearby contact has recently experienced an overdose, remember that the only true way to move beyond it and towards a life that is less dependent on drugs of any type is to seek out formal recovery through an addiction treatment center.