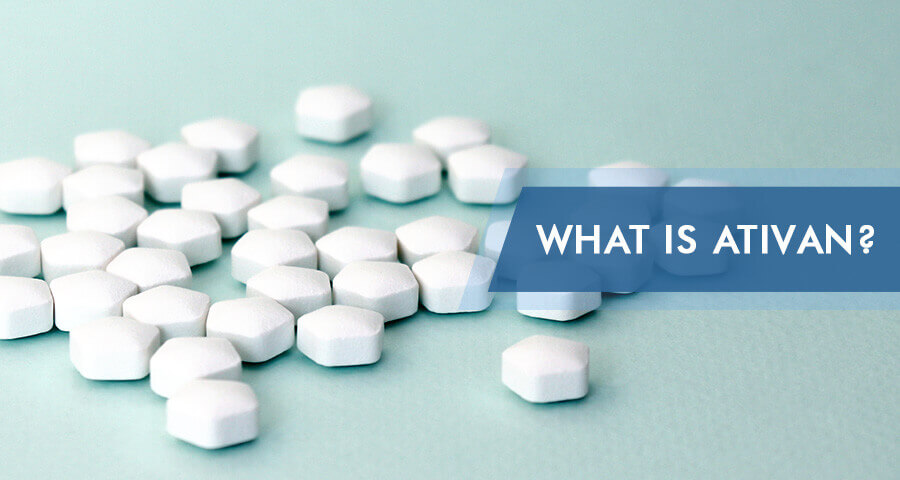 If an individual has never heard of Lorazepam or Ativan, Lorazepam is more commonly known by its brand name Ativan, is a highly potent benzodiazepine.

The use of the medication has increased in the past decade and has now become one of the most addictive drugs that carry many risks. Those who have been dependent on Lorazepam gain a tolerance to it, making them want to consume it to function properly. A user who is dependent on the medication can experience significant discomfort physically and emotionally. Read further to learn how to overcome Ativan abuse.

Lorazepam (brand name Ativan) is a drug known to be a highly addictive and potent sedative, according to research on NCBI. It is relatively fast-acting and highly addictive. The medication causes a change in behavior and function with extended use; therefore, it is only recommended for short-term use. 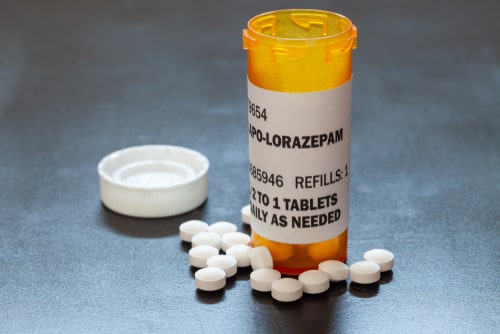 Lorazepam works by depressing the Central Nervous System (CNS) and reducing excess excitement and agitation in the brain, producing a calming effect. To administer Lorazepam, either the oral or the intravenous route is used. Benzodiazepine users can feel the impact within two hours after intake, and it will stay in the system for an average of 10 to 20 hours. The use of the drug should only be done under the direct supervision of a healthcare professional.

Ativan is Schedule IV drugs available in the market.

The DEA defines a Schedule IV drug as “Low risk for abuse.” Classifying the drug as Schedule IV can be misleading because users can easily become addicted to it.

Forms of the Drug

The medication is prescribed in different forms depending on the type of disease treatment protocol:

Dosage of Ativan is prescribed to adults in the following dosages:

Most people know it as sleeping pills. The medication is prescribed for patients suffering from mental health problems like anxiety disorders, neurological conditions like seizures, or to calm down patients with aggressive behavior.

Following are the FDA Approved Uses of the Drug:

Non-FDA Approved Uses of the Medication Include:

Known to be highly addictive and a fast-acting sedative, doctors prescribe the drug for anxiety or seizure-related disorders.

The use of the medication without a doctor’s prescription is considered drug abuse. Users who abuse the medicine are more likely to form an addiction.

Addiction from the medication occurs when people raise the tolerance level to excessive continuous use as the prescribed dosage no longer works. The patient feels the urge to take the medication beyond the specified amount to function in a “normal” state. They become compulsive and disregard the repercussions. As a result, obtaining the drug becomes the users’ priority. 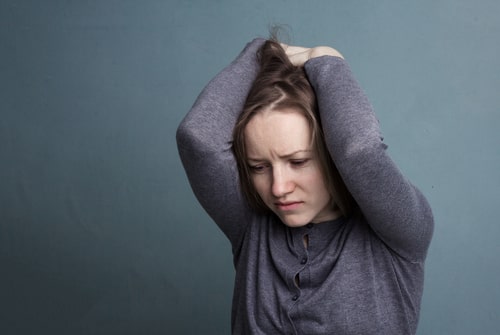 Signs of Lorazepam Abuse and Addiction

There are certain signs that can help recognize Lorazepam abuse or addiction.

Some of the Warning Signs of Lorazepam Addiction Include:

Physical Signs of Lorazepam Addiction Include:

Patients who are prescribed the medication experience withdrawal symptoms immediately after their treatment is stopped abruptly. This case also applies to patients who have a prescription of a strict dosage. Symptoms can be both psychological and physical, depending on the length of use, such as palpitations, sweating, and a rise in blood pressure. 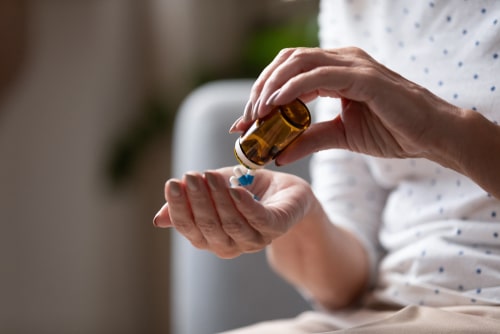 Several factors are associated with addiction with prescribed medication, even those with no history of prior drug abuse. Following are the Effects of the Medication:

The drug is prescribed for anxiety, which helps to relieve restlessness and irritability in the mood. However, the central nervous system gets used to a fixed-dose within a short span. So a higher dose needs to be taken for the same effect of calmness. This leads to addiction and increased dependability.

The symptoms for which the medication is prescribed begin to intensify over time. This is noticeable as a rebound effect when the patient tries to stop taking the drug.

As drug dependency increases, the user or patient may neglect family members and friends to acquire the drug. Even if the patient uses the medication for legitimate reasons, family members can become worried about the user’s increased risk of becoming too addicted. This causes friction as there is confusion about the person’s lack of will or morals.

Some of these signs and symptoms associated can be confused with other mental health disorders, such as anxiety and depression. Therefore, before jumping to any conclusion, it is vital that individuals sit down with their family members and talk about drug misuse. It is essential for Lorazepam users with depression to have regular follow-ups with their mental health physicians.

Patients suffering from medication addiction and abuse are recommended to seek professional help in an inpatient or outpatient Ativan addiction treatment center. These programs help to cope with the detox phase in both private and group sessions. These programs provide aftercare treatment so that patients receive continuous support. 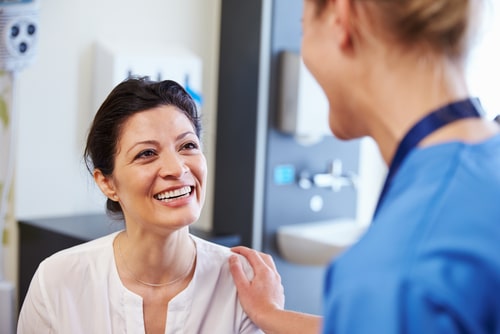 There are Several Addiction Treatment Resources which Provide Help with Lorazepam Addiction:

Ultimately, awareness about the signs and symptoms of Lorazepam addiction is vital as part of early intervention, which can save the user’s life.

Lorazepam is a drug most commonly used as a sleeping pill. Addiction to Lorazepam has caused more than 95% of hospital admittance over the past two decades. Ativan addiction not only causes bodily harm but also ruins relationships.

Most of the time, the signs and symptoms of the addiction are confused with those of anxiety and depression; however, that is not the case.

For individuals suffering from Ativan addiction, there are several programs available out there; seeking help at the right time will produce the best outcome.
Sources
Share: