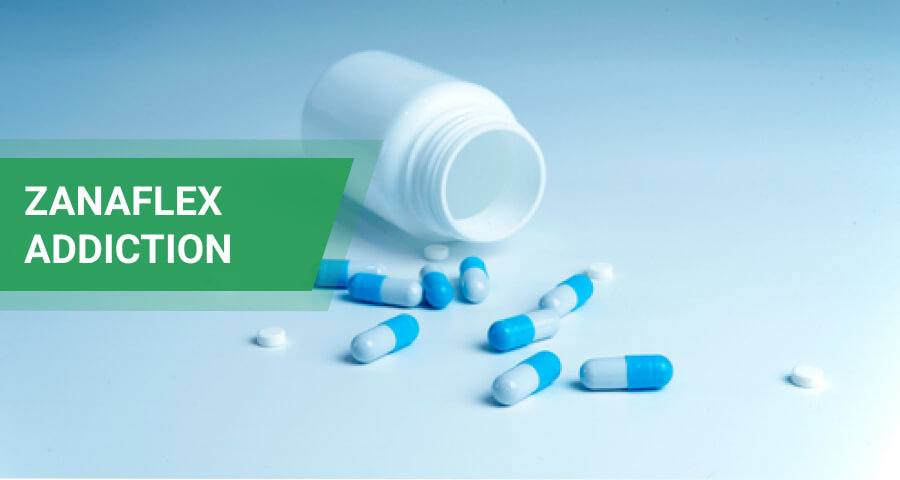 What is tizanidine? Medication tizanidine is a short-acting adrenergic agonist, affecting specifically α2 receptors. What is tizanidine used for? Tizanidine uses usually involve treating muscle spasticity caused by multiple sclerosis, spinal cord injury. These health issues are linked with muscle rigidity and hypertonia, and in this case, tizanidine HCL is used as a muscle relaxant.
While this drug is an efficient muscle relaxant, it has a relatively low potential for abuse and addiction. This means that, although Zanaflex is rather safe, precautionary measures need to be taken into consideration to prevent the development of addiction. Always consult a doctor before proceeding with use, to preclude the onset of tizanidine addiction.

What is Zanaflex (Tizanidine)?

What is tizanidine HCL? Tizanidine hydrochloride is sold under the brand name Zanaflex, and this is the most common form of the drug. Muscle relaxer tizanidine is also sold under other brand names, and people addicted to this drug usually refer to it with street and slang names. Is Zanaflex a good muscle relaxer?

This drug is a good muscle relaxer for two reasons, its effectiveness and relatively low potential for addiction and abuse, according to NCBI research.

Comparing tizanidine vs. Soma, it’s safe to say that the former has fewer issues revolving around addiction and abuse.
Moreover, the drug has a relatively short half-life, which is most often a good characteristic, especially when a person needs to start using another medicine soon after stopping Zanaflex therapy. How long does tizanidine stay in the system? This drug will be eliminated from the system in about 2.5 hours.

The substance is also available in the generic medication form. There are also many street and slang names for tizanidine pills, as it is abused by a handful of drug addicts who buy and sell it illegally on streets. Zanaflex street value is rather high when compared with the usual price one would pay in a pharmacy store. 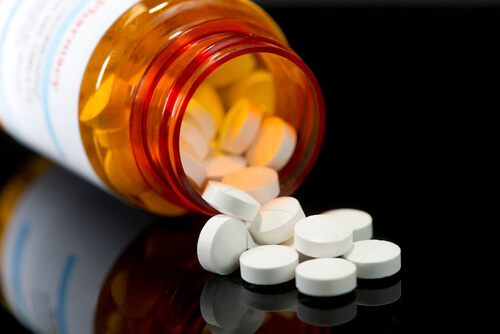 This medication comes both in the form of capsules and tablets. Tizanidine HCL tabs are Zanaflex tablets which contain 4 milligrams of this drug. What is in Zanaflex tablets?

Pros And Cons Of This Medication

Tizanidine (Zanaflex) has both good and bad sides when compared with other antispasmodic drugs. For instance, tizanidine medications are as effective as most other drugs used to treat muscle spasticity. Most importantly, medications containing tizanidine are more tolerable than diazepam (Valium) or Baclofen (Lioresal) and have fewer health risks.

On the other hand, Zanaflex medication is rather fast-acting, which means that re-dosing would be much more frequent, especially for people who have chronic health conditions such as multiple sclerosis or spinal cord injury.

Another problem concerns the Zanaflex mechanism of action. The way Zanaflex medicine works is still mostly unknown, which means that various complications of using this drug cannot be predicted and acted upon.

This medication has addictive properties, and people who abuse this drug and use it without a doctor’s prescription or approval are likely to develop an addiction. As this substance affects the central nervous system and has a tranquilizing effect, addiction may appear as a result of chronic/ irresponsible use. Henceforth, this medication can only be procured via prescription, and it’s not available as an over-the-counter drug. Is tizanidine a controlled substance? This drug isn’t included in the US scheduling system, but this doesn’t mean it can be self-prescribed and administered without a doctor’s approval.

Due to these addictive properties, people who abuse this drug are likely to experience a plethora of both psychological and physiological symptoms. 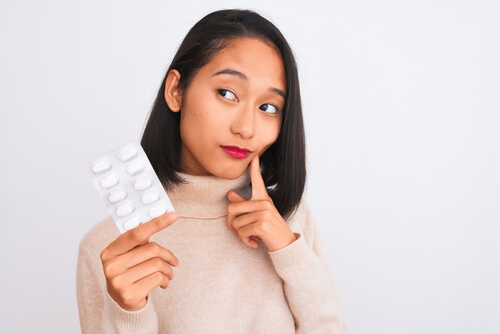 Who Abuses Zanaflex And Why?

People who receive a prescription for medicine tizanidine are at risk of abusing this drug and developing a strong addiction. An NCBI case study reports a case of a 31- year old woman who started to take too many tizanidine pills after starting her muscle contracture therapy. This patient was advised to take 2 mg every 24 hours. Shortly after commencing her therapy, this woman increased her tizanidine capsule intake to 2 mg per 3 hours! This means that the patient presented here ingested more than ten tizanidine tablets daily. Various symptoms appeared soon after this patient began to increase her Zanaflex dose. This patient likely wanted to quickly resolve the muscular issues for which she received a drug prescription in the first place.
What is Zanaflex high? It’s important to note that there is no such thing as tizanidine high euphoria, and people who acquire Zanaflex addiction usually want to reverse the symptoms of their medical condition.
Nevertheless, some people indulge in concurrent abuse with other psychoactive substances and medicines. This type of use can cause a plethora of health complications. To preclude this, always consult a doctor.

Signs Of Tizanidine Abuse And Addiction

These are psychological signs of tizanidine abuse and addiction:

There are many physiological signs of Zanaflex addiction and abuse, which follow after sudden cessation of use:

What are the tizanidine dangers? Extremely high doses of this drug are likely to produce severe health complications. Some people may experience dangerously low levels of blood pressure, especially when taking this drug without a prescription. Most tizanidine warnings concern dangerous withdrawal symptoms, which are practically the reverse of the main effects of this substance.
When patients abruptly stop using drug tizanidine, dangerously high-level blood pressure may appear. Tachycardia and other cardiovascular problems are also the usual consequences of sudden cessation of use.

Taking tizanidine drugs and other psychoactive substances will likely lead to severe health consequences, some of which might be life-threatening.

Taking tizanidine and alcohol will lead to drowsiness, dizziness, confusion, and kinetic problems. The potential for developing an addiction to this drug increases when this type of substance abuse is comorbid with other substance abuse syndromes.
These dangers are much more likely to appear when the drug is taken without a doctor’s approval. Always consult a doctor before commencing therapy with this muscle relaxant.