This article reviews the benefits, dangers, problems, and warning signs that one needs to watch out for to ensure that being a social drinker does not graduate into becoming a social alcoholic.

While the provided definition is not an official one, there are some generally accepted guidelines for safe drinking limits that separate the act from alcoholism or binge drinking.

While these guidelines may seem useful, in fact, they may have limited applicability. A true definition would have to factor in each person’s ability to handle alcohol (no two people are precisely alike here), and there is no universal standard that allows us to do so.

As it stands, the guidelines listed above might be considered unrealistic or overly restrictive in some cultures. They might make sense in a Mediterranean country like France, Italy, or Spain, where it is customary to drink a glass of wine with dinner. But rigid standards don’t necessarily dovetail with the need for people in other cultures to relax and celebrate by drinking. In the United States, for example, someone who drinks larger amounts on a semi-regular basis would likely still classify themselves as a social drinker.

To Identify Them, One or More of These Signs are Commonly Seen Among Them: 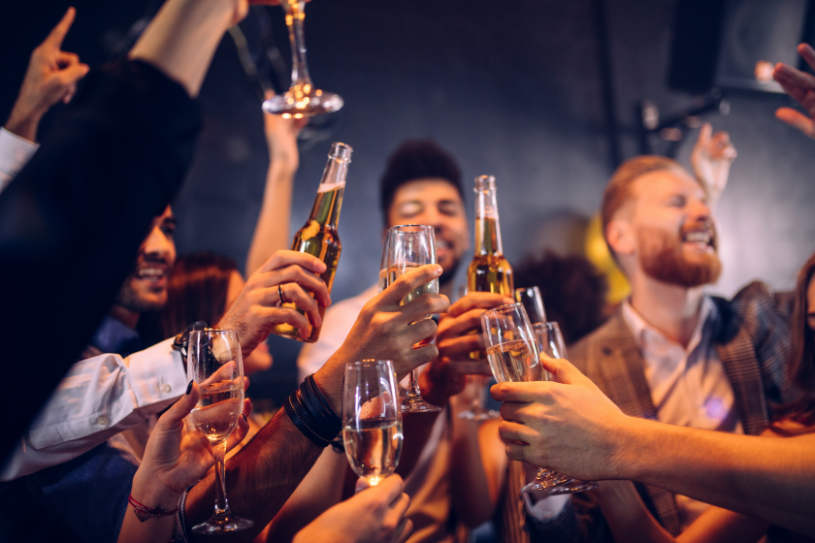 There are other ways to relax, fit in, celebrate or promote better heart health. But in American culture, many people start drinking without giving it a second thought.

One thing that has changed in recent times is the freedom that people have to go to bars and other public spaces to drink, considering the situation of the covid-19 pandemic and the strict rules given about social distancing. It has severely impacted the pattern of drinking of a lot of social drinkers – especially the younger ones that almost always drink in groups.

Studies have taken a closer look at the possible reasons behind this behavior among young adults. It is almost as though the act of drinking alcohol together is done with some ingratiation motives that influence how young adults are viewed socially among their peers.

However, they seem to have found a way out. A way to enjoy drinks with friends and loved ones while staying within the limits enforced by social distancing. One of those ways is the introduction of virtual bars and happy hours.

The covid-19 pandemic and the strict rules given about social distancing have impacted the paterns of drinking.

These two concepts are not exactly brand new. In fact, the relationship between alcohol and social media and networking sites has been established by a study carried out in 2018. Occasional drinkers – again, especially the younger ones, are generally more likely to put up alcohol-related posts on their social media.

The concept has only become more expanded and popular with the restriction on movement. Beer brands have recognized the preference that consumers have for sharing drinks with people in a social context compared to drinking alone and have been heavily promoting the idea of virtual happy hours through video conferencing platforms such as Zoom, Hangouts, Houseparty, etc. to encourage the habit. 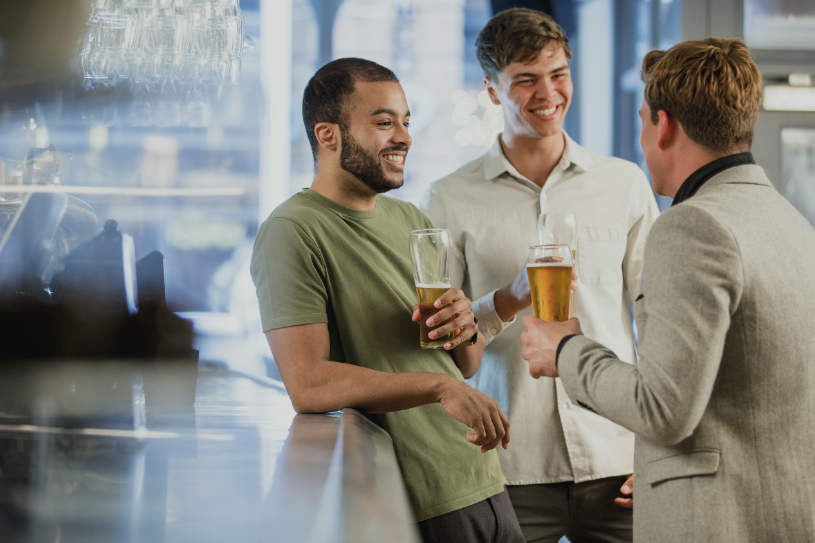 There are non-drinkers, occasional drinkers, social drinkers, and alcoholics. But what about social alcoholics that pass out from drinking every other weekend? They don’t feel the urge to drink during the week and lead an otherwise functional life but may spend Friday night through Sunday in an alcoholic stupor.

That form of alcohol use is classified as problem drinking. It typically occurs in the period between the late teenage years and early twenties, among those who are in high school or college and heavily influenced by peers.

Young problem drinkers start out seeking to forge close social bonds. Oftentimes, these people can reduce their drinking later on, after they mature and begin to take on more life responsibilities, such as beginning a career, starting a family, surviving an adverse drinking experience, and so on.

So a strong incentive is enough to make a problem drinker stop. And because they can do so suddenly and without withdrawal symptoms, they could not be classified as addicted.

Social drinkers do not necessarily descend into alcoholism. That is a long process involving many factors.

They have fundamentally different motivations when drinking than alcoholics. They can stop anytime if they have a good enough reason to quit. Alcoholics, on the other hand, can have the best incentives and good intentions, but they are unable to cut back on their drinking without help from treatment professionals.

Developing social alcoholics are often in denial about their relationship with alcohol. They need to rationalize their behavior, which becomes increasingly dangerous and embarrassing. They usually recognize and acknowledge their problem only after an accident or a meaningful, negative alcohol-related event—or after they hit absolute rock bottom.

The Telltale Warning Signs of problem Drinking Include:

If just a few of these signs are present, a person should quit drinking immediately and seek the counsel of an addiction treatment specialist. 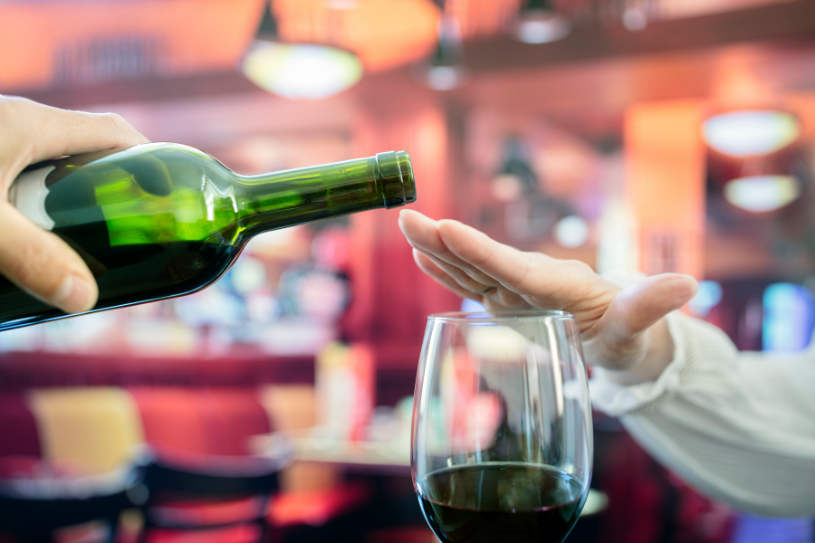 If someone wondered if their drinking habits qualify them as social drinkers, problem drinkers, or alcoholics? Here are some questions to ask that can help one make the determination:

If someone answered yes to any or all of these questions, it likely indicates that they’re more than just a social drinker.

Here’s an experiment a drinking individual should try:

If they party every week, stop drinking for, say, a month. Still attend the parties but stay sober and observe how they feel.

An experiment like this is a good way to gain insight into the drinking habits because it allows evaluating how much a person depends on alcohol while interacting with other people. If their dependence is strong, the drinking may be something more than social—or at least heading that way, if the individual doesn’t take steps to reverse the trend.

If an Individual Chooses to Continue Drinking, Here’s How to Stay Safe:

It is one thing to call oneself a social drinker, but it is another to completely understand the levels of control needed to be one. While there may be a few benefits to drinking socially, there are dangers to be considered too, as discussed in the article.

These dangers are accompanied by problems that may also be associated with alcoholism, so one needs to be aware and wary of them. If you or a loved one suspect that a habit of drinking socially is escalating into something more serious, seek professional help immediately.