Binge drinking is the act of drinking an excessive amount of alcohol in a single setting which corresponds to drinking excessively within a few hours of each other. Excessive drinking can cause various short-term and long-term consequences, including the development of alcohol use disorder (AUD). Even a single episode of excess alcohol consumption can cause severe adverse health effects, contrary to the typical belief that only long-term alcohol abuse can be dangerous. Excessive alcohol consumption can cause not only physical harm but also psychological, behavioral, and emotional issues. Read along further to find out binge drinking definition, the short-term and long-term binge drinking effects, and how to stop binge drinking.

What is Binge Drinking?

Binge drinking is a pattern of excessive alcohol consumption. According to the National Institute on Alcohol Abuse and Alcoholism, consuming an amount of liquor leads to a blood-alcohol concentration (BAC) of 0.08. The amount of liquor and pacing of drinking that leads to a BAC that high depends on individual factors such as gender, metabolism, size, and weight. Generally, it means 5 or more drinks for men and 4 or more drinks for women in about two hours.

At a BAC of 0.08, balance, reaction times, speech, vision, and hearing start to be impaired. Reasoning, memory, and the ability to control impulses are also impaired. In other words, excessive liquor consumption at a single time leads to getting drunk.

It is also essential to correct a common myth about a drinking binge. According to the Community Preventive Services Task Force, most people who drink too much at once are not alcoholics, an initiative of the U.S. Department of Health and Human Services. The myth that only alcoholics drink a lot in one sitting makes many social drinkers let down their guard around alcohol. Just “one more drink” does not seem so bad because many people believe they can’t binge drink and that only alcoholics do. This is a dangerous misconception, and the truth is that many people engage in this harmful type of intake.

Some Important Facts of Excessive Liquor Consumption Include: 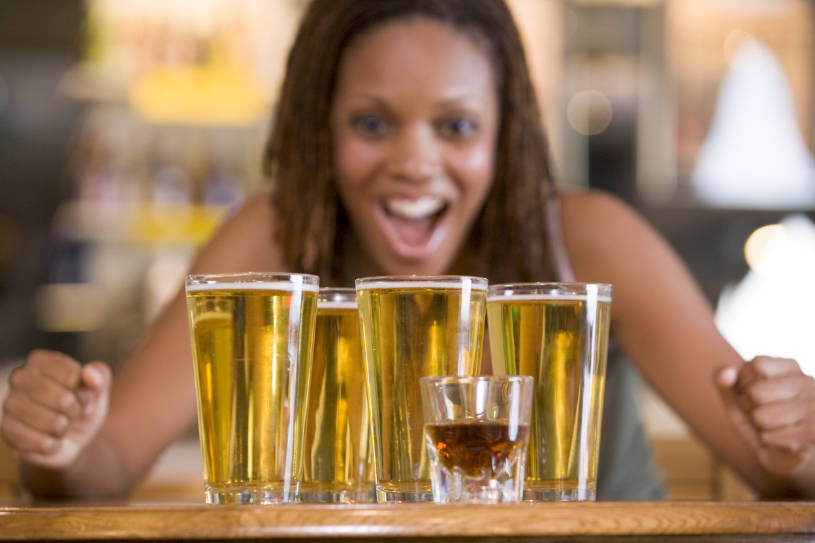 The effects of high amounts of liquor consumption have an impact on almost every system in the body. It is more dangerous than drinking lesser quantities and slower because the body can metabolize and excrete only about one unit of alcohol per hour. What is not processed is left behind in the blood. Alcohol levels start to rise, and all the major organs of the body can be adversely affected.

The severity of binge drinking symptoms varies by individual. For instance, those who have an underlying liver or kidney disease process liquor more slowly than healthy people. A person’s weight, what they have eaten, and overall health can also affect how alcohol is processed and how it affects the body.

Some of the side effects of drinking to excess include:

More than 38 million adults in the U.S. (one in six) binge drink at least four times per month.

Why is Excess Alcohol Consumption Dangerous?

The immediate side effects of too much liquor consumption can cause harm, but repeatedly engaging in this drinking pattern can also cause long-term damage to health. While drunk, a binge drinker may have poor coordination, blurred vision, and impaired judgment, all of which can lead to accidents and risky behaviors. There could be several physical and behavioral risks associated with excessive drinking.

Some of These Behavioral Risks Include the Following:

Some of the physical binge drinking effects include: 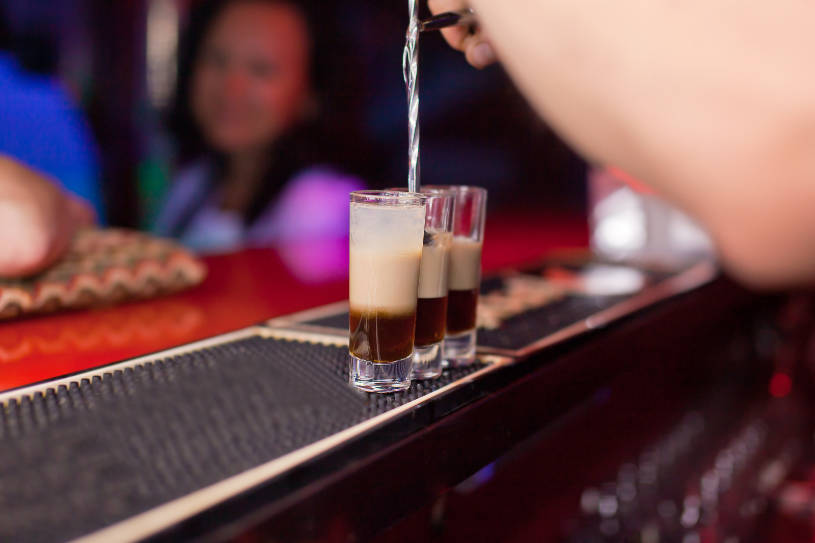 A severe potential consequence of excessive liquor consumption is alcohol poisoning. This occurs when a person has consumed so much that his or her blood-alcohol concentration reaches toxic levels. Alcohol is a central nervous system depressant. As a result, breathing slows down, and the heart rate becomes abnormal. If alcohol poisoning is left untreated, it can be fatal.

Another way that excess liquor intake too much can be fatal is that liquor inhibits the gag reflex. This is the involuntary mechanism of the body that kicks in when needed to prevent choking. Intoxicated people can choke on their vomit.

There are also long-term binge drinking effects that result from making a habit of consuming excessive liquor. For instance, a child born to a mother who drank excessively may have fetal alcohol syndrome, a lifelong condition.

For a Binge Drinker, Potential Health Problems Include:

Excessive drinking is a real problem in the U.S. These are some of essential excessive liquor consumption statistics, according to the Centers for Disease Control and Prevention: 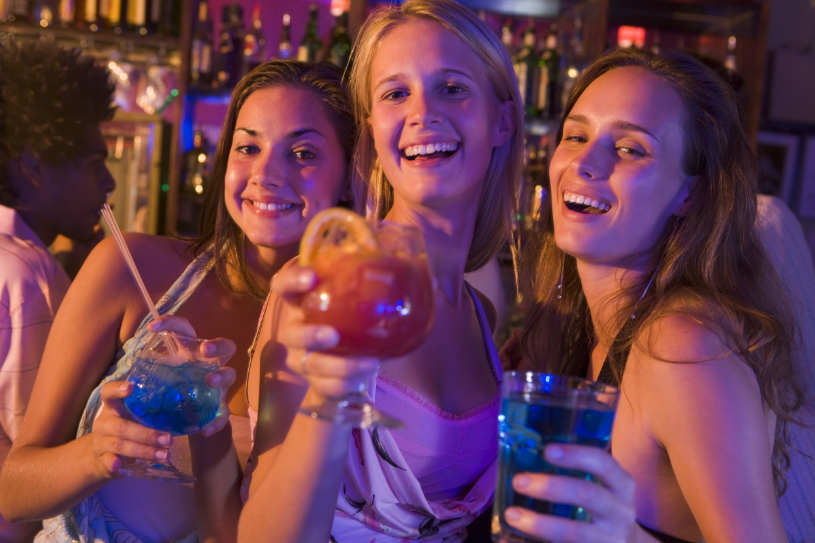 Under-age drinking and liquor consumption among adults is a serious public health concern in the U.S. Alcohol consumption can cause serious consequences and pose health risks for the youth as well as other people related to them. It can result in direct or indirect injuries, violence, property damages, and other serious problems. According to this study by the National Institute on Alcohol Abuse and Alcoholism, some of the statistics related to excess liquor consumption among young adults include the following:

How to Stop Binge Drinking?

Drinking to excess can quickly become a bad habit that is hard to stop or manage. Stopping or slowing down drinking, even for people who don’t meet the criteria for a severe alcohol use disorder, can be very challenging. There are several steps individuals can take to resist the urge to binge drink.

One way to cut out harmful drinking habits is to give up alcohol entirely. This is not easy to do, and some tips can make it go more smoothly:

Some individuals may choose to manage a drinking problem not by abstaining completely but by slowing down and better managing alcohol consumption. Drinking quickly builds up a tolerance, so take steps to slow down and savor each drink. This will lead to fewer drinks consumed.

Even when complete abstinence is not the goal, giving up alcohol for a night or two or for a particular social event that may lead to overconsumption is a healthy choice.

Often, people feel compelled to drink at social gatherings to not look out of place. With a glass in hand—with anything in it but liquor—it is easier to avoid questions about drinking or not drinking.

Triggers are common, including being around people who drink or having a stressful day at work.

It is essential to try to understand the underlying reasons for excess alcohol intake. For many people, this leads back to stress and other negative emotions. By avoiding stress when possible and learning healthy coping mechanisms for anxiety, it is easier to say no to a drink or several.

For both those abstaining and those just trying to cut back, triggers can get in the way. These are people, places, events, or feelings that in the past were followed by drinking and may include:

Learning how to quit binge drinking isn’t always easy, but it is essential to change this problematic habit before it causes severe consequences and long-term health problems.