What Is Methadone Addiction And How Can It Be Treated? 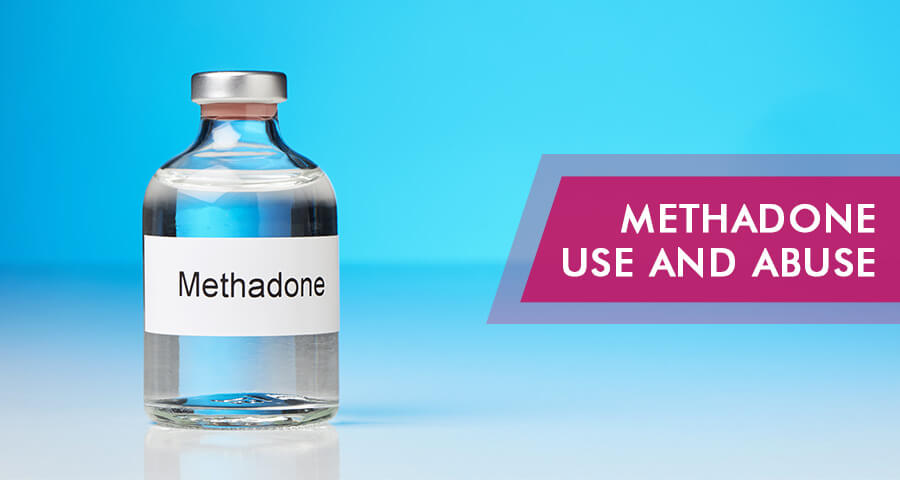 Methadone is very beneficial when it comes to the treatment of chronic pain as well as addiction to opioids like heroin and morphine. However, being an opioid itself, the drug has great potential for being abused to elicit the same euphoric feelings. This can then lead to methadone addiction.
As a less potent opioid, addiction to the medication can lead to overdose on methadone because addicts take a lot of it to get the same feelings as those of heroin or morphine.
Abuse of the medication is dangerous to a patient’s health and can lead to dire consequences. It should, therefore, be taken seriously and attended to by professional medical personnel. In this article, find out about the signs of methadone abuse and how they can be treated.

This is a synthetic opioid drug that is indicated in the treatment of moderate to severe chronic pain that usually arises after surgery or due to certain illnesses. According to a study published in the Cochrane Database of Systematic Reviews, this long-acting opioid is also used in the maintenance and detoxification of people who are addicted to heroin and other opioids.
The drug is sold under a methadone brand name. One of the brands that doctors can prescribe is Dolophine. Other brand names under which the drug is sold include Methadose, Westadone, and Diskets.

The Substance Abuse and Mental Health Services Administration maintains that this medication is a Schedule II controlled substance. This is because it has a high potential for abuse, leading to addiction despite its legal indications.

When Methadone Was Invented

According to the Center for Substance Abuse Research at the University of Maryland, in the 1930s, a team of German scientists synthesized a narcotic chemical that would not be as addictive as the other opioids.

They initially named the methadone hydrochloride as polamidon/Hoechst 10820. During the Second World War, this chemical was mass-produced to make up for the shortages of morphine in the field and hospitals where the wounded were being tended to.

In the 1960s, more research was done in the United States to analyze the use of methadone HCl as a way to curb the then raging heroin addiction. Indication for use for the treatment of narcotic dependence was ratified in 1964. 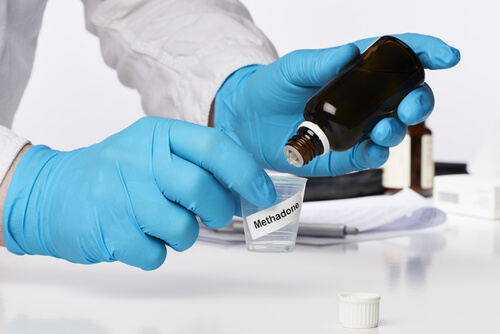 Regulations for the proper use of the medication were developed in 1971 and then further amended in 2001.

Why People Use Methadone

If someone needs constant pain management for a long time, doctors will prescribe this medication.

This mainly because of its long half-life as well as its relatively low addiction potential compared to other analgesic opioids. If someone is addicted to heroin or morphine, doctors can institute maintenance therapy to curb the addiction.

However, being a narcotic, the medication also induces a form of sedation and euphoria. Patients eagerly search for these high effects of the drug. To get more of these effects, patients might resort to methadone abuse.

There are groups of people who are more at risk of becoming a methadone addict. One of the most at-risk groups is people who are already addicted to narcotics. According to an article published in the Journal of General Internal Medicine, elderly patients are given more of the medication because their chronic pain might be overstated.

Furthermore, the same article states that an average methadone clinic serves mostly young antisocial patients who are more prone to abusing narcotics. All these three groups – narcotic addicts, the elderly chronic pain patients, and antisocial youths – are more at risk for developing dependence.

Signs And Symptoms Of Methadone Abuse

When a patient abuses methadone, various uncomfortable side effects occur. These effects can alert a doctor or family members and friends that the patient is abusing the medication. Additionally, there are changes in the behavior of the patient that are signs of methadone addiction.

Why Methadone Is So Addictive

The earlier-mentioned study in the Cochrane Database of Systematic Reviews states that the medication’s mechanism of action involves the active metabolites of the drug binding to mu-opioid and delta-opioid receptors in the body. As an agonist of these receptors, the drug blocks pain signals from being transmitted from the body via the spinal cord to the brain. 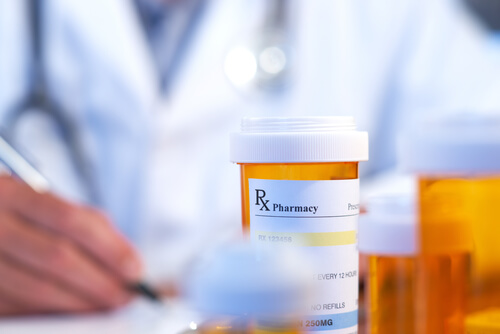 Furthermore, the methadone medication is quickly absorbed into the bloodstream; it is present in the blood after only half an hour. Of note is the fact that it can stay in the body for around 5 to 59 hours. This is because the metabolism of methadone in the liver into its inactive metabolites takes long.

Methadone Addiction – A Problem For Society

Despite the benefits of methadone like treating opioid dependence and managing chronic pain, addiction to the drug poses several problems in society.

First and foremost, addiction reduces the productivity of individuals. This puts an economic strain on the family and the community at large. Additionally, the family also shoulders the financial burden of paying for treatment to recover from the addiction.

The family unit might also be compromised if mothers are taking methadone during pregnancy. This is because the baby might suffer effects from antenatal exposure like impaired motor function and reduced head size. Such children might be subjected to bullying.

One of the signs of methadone use mentioned earlier was bad financial management to fund the addiction habit. Addicts might also resort to crime to get money to illegally buy the drug. This crime is dangerous to the community.

A study in the American Journal on Addictions examined the abuse of and addiction to this drug. Of the visits to the emergency rooms involving methadone symptoms, 78 percent were due to abuse of the drug.

This number included those with methadone addiction symptoms as well as taking the drug when it was prescribed for someone else (7 percent). Although 10 percent of these patients were seeking detoxification from addiction, 5 percent of emergency room visitors had tried to use the medication to commit suicide.

The study also examined the number of patients who mix methadone with other drugs.

Between 2004 and 2007, the mixing of this medication with other pharmaceutical drugs increased by 83 percent.

In the same time frame, mixing the medication with illegal drugs and alcohol increased by 233 percent. Due to this mixture, the medication may stop working or result in dire side effects.

When it comes to the treatment of this addiction problem, the number of patients admitted increased from 0.1 percent in 1992 to 0.3 percent in 2007.

How Addiction Is Treated

When a patient presents with symptoms of methadone addiction, they need to seek professional medical attention. This is because the doctors know how to deal with the addiction. If a patient goes cold turkey, they might experience withdrawal symptoms.

Although not as strong as other narcotics, this medication can also cause a considerable addiction habit that is difficult to break. Patients need to check into an addiction treatment center. The personnel therein needs to be well-versed with the methadone facts and how to manage the addiction.