Caffeine is, surprisingly, the most consumed substance in the world. From statistics, about 100 million Americans consume at least one coffee cup per day, which is quite significant. Americans and people worldwide love their caffeine fix, be it from coffee, energy drinks, sodas, or drinks that combine caffeine and alcohol (no longer available in the United States). If they skip that regular cup of coffee or glass of soda that they usually take, experts warn that they might start to experience symptoms of caffeine withdrawal.

This article will provide information on withdrawal and its symptoms, as well as caffeine alternatives.

What Is Caffeine Withdrawal?

Neuropharmacologists call it a drug that acts as a mild stimulant. It blocks receptors in the brain. Because the relationship between coffee and blood pressure is well known, we know that it can dilate blood vessels, causing caffeine withdrawal headache, and other symptoms. It is possible to become dependent on this substance after just a week or two of continued use. One shouldn’t be surprised if the symptoms start manifesting almost immediately after quitting caffeine. 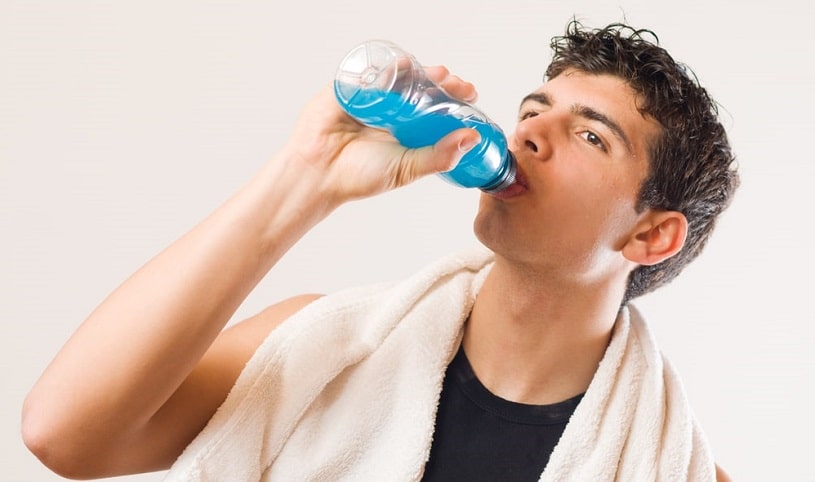 Dependence develops as this substance acts to block receptors for a chemical known as adenosine. By stopping adenosine from acting, it prevents a person from feeling drowsy by effectively releasing dopamine, which is involved in wakefulness. When a person has reached this point and suddenly stops using the drug, the body finds it hard to adjust as it expects the drug for normal functioning. It’s the struggle to adapt and the absence of the substance that results in withdrawal. It tends to push the person to seek it out, which is felt as cravings.

When one finally decides to quit this drug, the symptoms of caffeine withdrawal can start anywhere from 12 to 20 hours after the last cup of coffee due to the relatively short caffeine half-life. It can peak at two days and will probably go on for as long as a week. It’s recommended that a person weans off the drug gradually by reducing the quantity consumed little by little. This makes it a bit easier to cope with withdrawal. Caffeine withdrawal symptoms aren’t specific or constant, and they vary from person to person depending on their physiology and the quantity they’ve been consuming. However, there are common symptoms that one can expect when trying to quit.

Some Of Them Include:

The pain of a caffeine headache will start behind the eyes and then move to the front of the head, making the day-to-day activities ever so terrible. This symptom is experienced around 72 hours after the last intake. The reason this happens is that it causes constriction of blood vessels in the brain. The brain gets used to this when a person is dependent, so when they abstain and go through withdrawal, the vessels dilate, increasing blood flow to the brain and causing pain and what is known as a caffeine withdrawal headache.

When the body is already dependent, and a person needs coffee or soda to give that instant fix of energy, it becomes difficult to be as active as before stopping. One will experience lower energy levels physically and psychologically, tempting a person to go back to the drug. Typically this occurs within the first 24 to 36 hours after the last drink.

When one quits this drug, serotonin levels will drop, which will have an immediate impact on the mood, and consequently, depression sets in. The main issue is just the lack of caffeine, and this depression is not linked to any real-life happenings or conditions. This symptom also manifests between 24 to 36 hours after the last coffee intake.

It is probably a good idea to prepare everyone one comes in daily contact with to a little grumpy mood and probably an overreaction to the little things that normally wouldn’t be so. This irritability is often a result of the body reacting to the absence of this substance. And the headache further amplifies it. 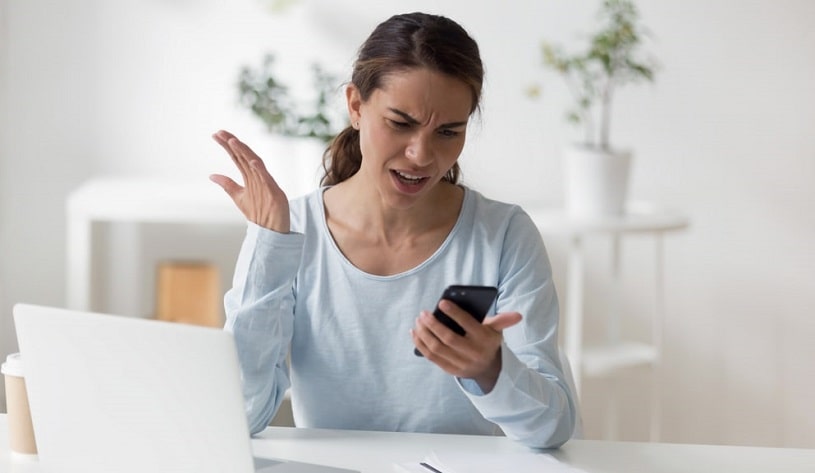 One will experience difficulty concentrating and processing information. The alertness levels will decline at work and school, making even the easiest tasks seem like the most challenging thing to do. That is why coffee is so popular in colleges and workplaces, where a high level of mental concentration is needed. Lapses in concentration show up almost immediately after the substance’s intake has been interrupted.

Aches and pains occur during the initial stages of withdrawal. If one usually uses this drug for workouts, they might find it harder to lift the same amount of weight, keep the energy levels up, and keep the endurance level high under normal conditions.

It is also common to start experiencing flu symptoms such as a stuffy nose, blocked sinuses, chills, hot flashes, etc.

Among the most common effects of coffee withdrawal is insomnia. This is, ironically, a result of the disruption of the sleep cycle due to the use of this drug. Insomnia is a medical symptom that will probably be experienced late on in the withdrawal process.

Coffee stimulates the bowels, and without it, the trips to the bathroom might start to get uncomfortable. It is commonly known to have a laxative effect. When consumption is regular enough, the body begins to depend on it to stimulate the bowels. When the substance is suddenly withdrawn, there will be a period where there is a struggle to function in its absence, seen as constipation. 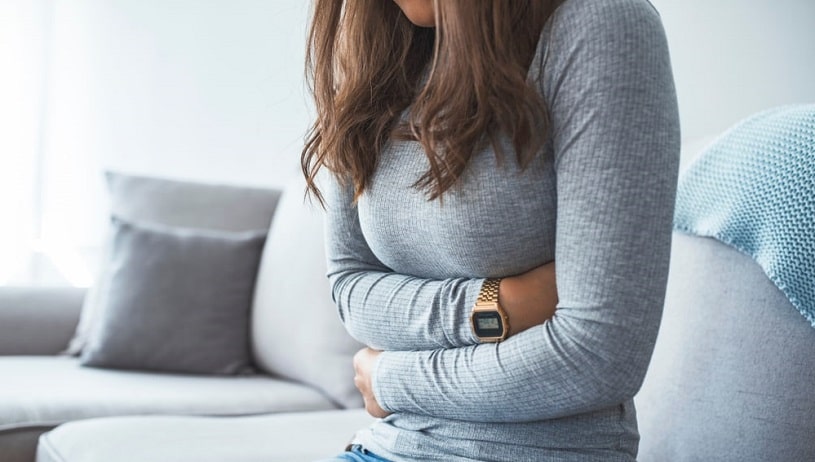 According to information from research, tiredness, measured by a visual analog scale, is the most sensitive indicator of this drug’s withdrawal. A caffeine withdrawal headache only becomes an issue after at least 24 hours of coffee withdrawal. It was also confirmed that after longer-term abstinence, drowsiness and lethargy are transient caffeine withdrawal symptoms.

One probably didn’t know this, but caffeine withdrawal following years of previous medical research has now been classified as an actual medical disorder, and this is because it is a drug and it needs to be treated as such.

Many people desire to stop their consumption of coffee and other products that contain this drug. Still, it is difficult for them due to how uncomfortable the caffeine withdrawal symptoms are. These people may want to know things that will help them cope with the withdrawal period.

Here Are Some Tips to Keep in Mind:

If one finds it hard to do without that energy boost or increase in focus that coffee can give, that person is likely looking for caffeine alternatives. Such alternatives can provide a similar effect without the risk of dependence, adverse health effects, or severe consequences like caffeine overdose.

There Are a Few Options to Consider When Going Through Coffee Withdrawal:

Caffeine is the world’s most popular legal stimulant. It can cause mild dependency and somewhat inconvenient withdrawal symptoms. In most cases, withdrawal is not as nearly as severe as in other stimulants like cocaine or heroin. However, one may experience severe headaches, crankiness, irritability, lack of concentration, and constipation.

If a person persists in one’s bid to quit it, one will eventually cross the threshold where the caffeine withdrawal symptoms begin to fade until they are no longer there. It can take anywhere between two weeks to months, depending on the method used to quit and the concentration of the initial caffeine intake.