Is Caffeine Bad for You? Caffeine Side Effects and Benefits

Caffeine, by definition, is a central nervous system stimulant and the most widely consumed psychoactive drug in the world. It belongs to the class of drugs known as methylxanthines, including other common stimulants such as theophylline and theobromine. The stimulant can be found in coffee, energy drinks, Guarana beans, dark chocolate, and so on. The stimulant affects the body in several ways. Still, the most prominent action appears to be through its ability to reversibly block adenosine receptors, a molecule associated with drowsiness and sleep. It leads to increased alertness and wakefulness. It also stimulates certain sections within the autonomic nervous system, leading to the characteristic features of increased heart rate, blood pressure, and physical activity. While there are several well-known benefits of coffee, chronic consumption may lead to dependence and other long-term caffeine side effects, leading to the age-old question, “Is caffeine bad for you?”.

It May Have Positive Effects on Mood

Long-term coffee consumption has been associated with positive effects on mood. A large-scale, 10-year study showed that the risk of developing a major depressive disorder reduced with increasing coffee consumption. 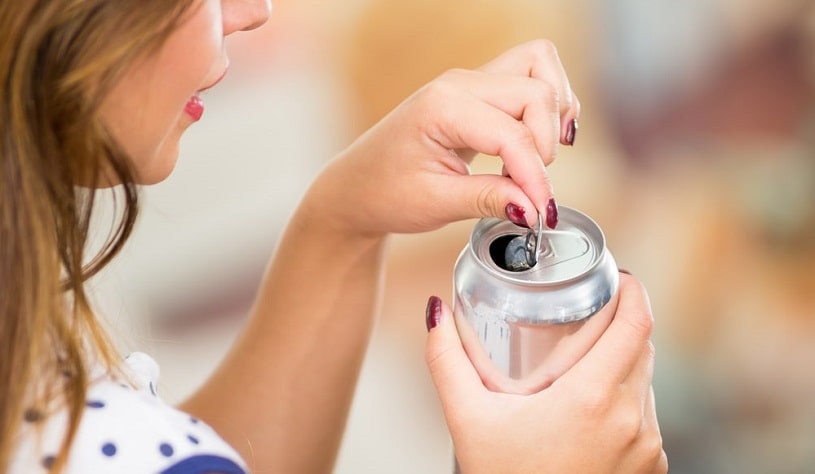 Another study found that when adjusted for age, sleep disturbances, and depression, suicide risk was decreased in women who consumed 1-4 cups of coffee a day.

It Increases Alertness and Physical Performance

Due to its role as a stimulant, the drug has a significant potential to promote alertness, reflexes, increase peak physical performance and endurance. Two possible mechanisms behind this may be the ability of coffee to block the activity of adenosine at its receptors and its ability to boost catecholamine production. Catecholamines are stress hormones that prepare the body for danger by increasing its ability to deal with the physical threat by boosting physical performance.

It Reduces the Risk of Developing Dementia

Several studies have pointed out an inverse relationship between the degree of coffee consumption and the risk of developing neurodegenerative disorders such as Alzheimer’s disease, dementia, and Parkinson’s disease later on in life. The mechanisms behind this neuroprotective function have not been fully explored, but research points primarily towards its effects on adenosine receptors.

It May Be Protective Against Heart Disease

The relationship between caffeine and blood pressure is somewhat contradictory, with the stimulant showing protective effects in some individuals and increasing the risk of hypertension in other individuals.

It May Lower the Risk of Developing Certain Types of Cancers

It is protective against certain types of cancers such as colorectal cancer and malignant melanoma.

A study undertaken to observe the effect of moderate coffee consumption on gut bacteria showed that over three weeks, the amount and activity of Bifidobacterium spp increased significantly without altering the dominant microbiota’s overall profile gastrointestinal tract. Bifidobacterium spp has been found to possess several beneficial properties within the human gastrointestinal tract, such as protection against colorectal cancer, inflammatory bowel diseases, diarrhea, and necrotizing colitis in infants.

It May Be Protective Against Gout

Gout is a form of inflammatory arthritis caused by the deposition of urate crystals within certain joint cavities. It then stimulates an aggressive immune response by the body leading to pain, tenderness, and swelling. A 26-year follow-up study showed that women who consumed the drug daily over a long period had a reduced risk of developing gout.

Effects on the Central Nervous System

The substance can cause restlessness and even insomnia due to its ability to block the activity of adenosine, which stimulates alertness and wakefulness. Also, because it narrows cerebral blood vessels, caffeine withdrawals cause a rebound widening of the cerebral blood vessels leading to a caffeine headache.

It can cause dizziness and confusion when taken at high doses or in individuals who are especially sensitive to the stimulant. Due to the drug’s ability to activate the sympathetic nervous system, it can mimic the symptoms of anxiety, such as rapid breathing, an increased heart rate, and increased physical stimulation.

Effects on the Circulatory and Respiratory System

Caffeine is a stimulant and causes an increase in cardiac activity. Also, the drug stimulates the sympathetic nervous system leading to an increase in respiratory rate. It has a mild diuretic effect which may lead to dehydration in individuals by causing them to lose more fluid than they take in.

Effects on the Gastrointestinal System

Caffeine stimulates the large colon and rectum, leading to the increased passage of stool. It also relaxes the lower esophageal sphincter, allowing the contents of the stomach to be regurgitated.

Effects on the Excretory System

Frequent urination can be caused by the ability of the stimulant to increase blood flow to the kidney.

Effects on the Musculoskeletal System

Caffeine acts as a CNS stimulant and can also increase calcium release by cells, leading to increased muscle sensitivity and activity, causing tremors.

Most of the adverse reactions listed above are the short-term side effects of consuming large doses of the drug within a relatively short period. Chronic consumption is also associated with several long-term caffeine side effects, especially when taken in high doses leading to coffee intoxication.

Most individuals can safely consume as much as 400mg of the stimulant without caffeine adverse effects. However, some people may react significantly when they consume even the smallest amounts of the drug. A caffeine allergy is an exceedingly rare condition that occurs when the body’s immune system recognizes the drug as a harmful invader and mounts an excessively aggressive immune response against it. The symptoms of a caffeine allergy may range from mild and mostly irritating symptoms such as itchiness to potentially severe and life-threatening conditions such as anaphylaxis.

Long-term coffee consumption has been associated with a reduced mean weight gain as opposed to individuals who do not consume coffee. This has been attributed to the ability of coffee to boost metabolism, therefore increasing calorie consumption and thus promoting weight loss. 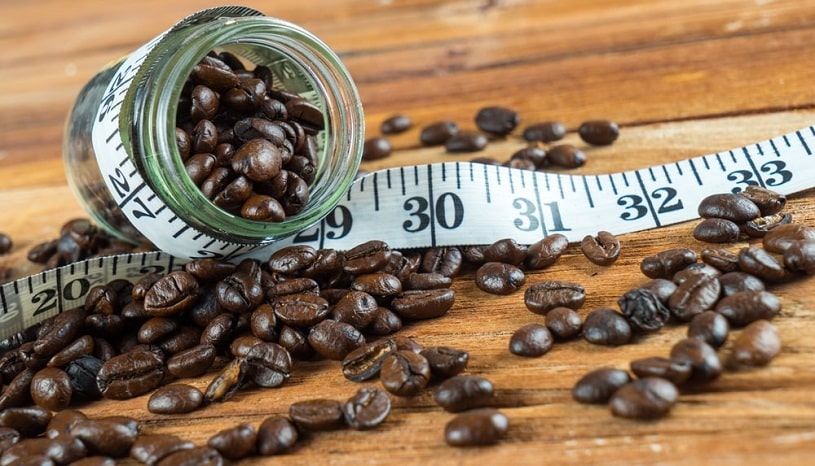 So to finally answer the question, “Is caffeine bad for you?”. While coffee dependence is not considered a “true addiction,” tolerance to the drug is possible. Upon cessation of the stimulant, most individuals notice minor withdrawals such as a caffeine headache, irritability, tiredness, and even insomnia, especially when combining caffeine and alcohol. Therefore it is essential to remember to consume the stimulant only within levels considered safe for your immediate and long-term health. Most sources state that 400mg of the drug a day (the equivalent of 4-5 cups) is considered safe for most adults without the risk of having any adverse effects associated with excess coffee consumption.

Why Does Coffee Make You Poop?

Several studies have supported the mild laxative effect of the stimulant. It is believed to be due to the drug’s stimulatory effects on the distal colon and the intestines. However, excess consumption may lead to gastrointestinal distress and diarrhea. Also, certain evidence has pointed out that even decaffeinated coffee (decaf) may also have a laxative effect pointing to the presence of other active molecules besides the stimulant.

Does Coffee Dehydrate You?

Coffee is known to have a mild diuretic effect when taken at average doses. It means that it increases urine production, probably by stimulating blood flow to the kidneys. However, coffee is unlikely to dehydrate you unless taken at excessively high doses, and even then, the net effects were found to be minimal.

Does Caffeine Stunt Your Growth?

A popular misconception is that coffee has the potential to stunt growth, especially when consumed by adolescents. Currently, there is no valid scientific evidence supporting this claim, and coffee has not been found to significantly affect the future height of young individuals.

Research has shown the effectiveness of the stimulant in the treatment of headaches, whether as a stand-alone drug or in combination with other popular medications for headaches. This is because of the vasoconstrictive effects of caffeine and its ability to increase the absorption and effectiveness of several other medications for headaches. It may explain while some individuals may experience a caffeine headache during coffee withdrawal.

Can Caffeine Cause Anxiety?

While the long-term mood benefits of coffee have been well-noted, taking the stimulant in high doses has been proven to trigger anxiety symptoms in certain individuals, a condition known as caffeine-induced anxiety. It is seen especially in individuals who already have pre-existing anxiety conditions.