Known widely by its original brand name, Neurontin, it is an anticonvulsant medication used for the treatment of several health conditions. It can be used to treat neuropathic pain, epilepsy, and restless legs syndrome. The off-label use of the medicine is claimed to help in the treatment of anxiety disorders, insomnia, and bipolar disorder, but importantly, some gabapentin side effects may be more severe than insomnia. It is also used in the management of nystagmus and hot flashes. Neurontin is available as capsules, tablets, and an oral solution. Gabapentin enacarbil, best known as Horizant, is only available as extended-release tablets.

Gabapentin abuse is becoming rampant due to the effects it produces as well as how it augments the substances it may be paired with, most commonly opioids. This has led to increased abuse and gabapentin addiction, and the fact there is no policy to control the substance leaves its abuse unrestrained.

Gabapentin is a drug that belongs to a class known as anticonvulsants, which are drugs used in the treatment of epilepsy. It is also known by the brand names Neurontin and Horizont and is used to treat nerve pain, hot flashes, and restless legs syndrome.

It was first developed in 1975, and it was not until 1993 before Neurontin was approved. It was marketed in the United States for the first time in 1994, and the generic version of the medication became available 10 years later, in 2004.

Its mechanism of action is not yet fully understood. It belongs to a class known as gabapentinoids, and these drugs are derived in structure from a natural neurotransmitter known as GABA. However, despite this, they do not bind to the same receptors as GABA does. This is unlike drugs of abuse like heroin or benzodiazepines, which do. This leads to the belief that gabapentinoids are not drugs of abuse. As a result, it is not a controlled substance.

However, this medication possesses traits that make it similar to medications that tend to be abused. There is also evidence of Gabapentin withdrawal symptoms developing when an individual ceases the medicine, as well as psychoactive symptoms accompanying its use.

It is not expected for an individual to crave it, as it has little potential for addiction.

However, the development of withdrawal symptoms upon cessation of the drug can be problematic for health.

This can lead to physical addiction, as the individual will be pushed to use the medicine to relieve the symptoms.

Treating addiction is always a process that needs to be tailored to the individual. With this medication, there is the likelihood that the person may have other substances being abused, so this increases the complexity of the treatment required. Despite this, getting help and recovering from addiction is always achievable. 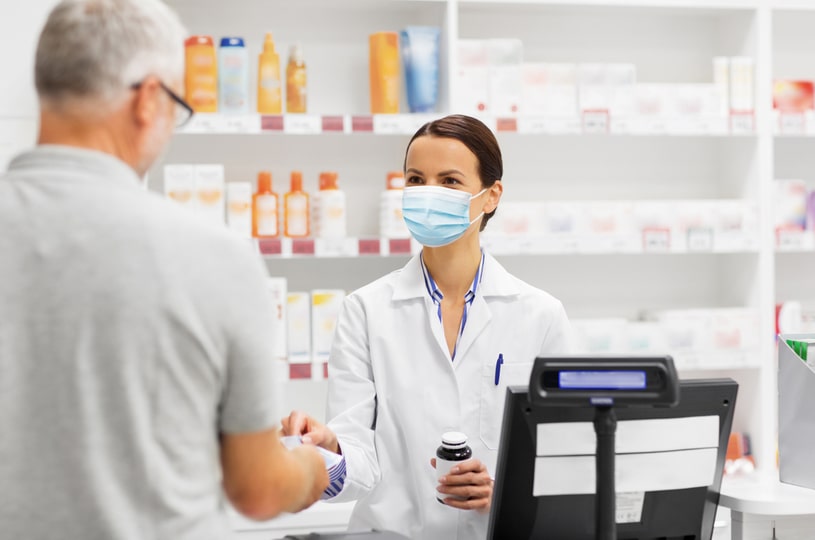 This medication comes in different forms. It can come as a capsule, a tablet, or an oral solution. Depending on the brand a person will use, it is used differently. Horizant is meant for use once a day, while Neurontin and others are used multiple times.

This medication is available in different forms, each with different quantities of the active ingredient. The dosage forms that it can be gotten in are:

Neurontin capsules are available in 100, 300, and 400-milligram strengths.

The tablets are available only in 600 and 800-milligram strengths for Neurontin, but some other brands have 300-milligram options. The oral solution contains 250 milligrams for every 5 milliliters used.

There is a topical option, though the cream/gel typically contains other analgesic drugs. This may be gabapentin combined with lidocaine, ketoprofen, clonidine, or specific combinations with these three.

The prescribing information for Neurontin places the maximum dose at 1800 milligrams per day.

Key Stats about Gabapentin Use

It has been found that about 90% of its use is off-label, which gives help in illustrating the potential scale at which it can be misused.

The number of deaths related to the misuse of the drug can also be seen.

Another study, done in Scotland, had 1400 individuals studied postmortem. It was found that 48 of them had gabapentin detected in their blood. 36 of these 48 also had an opioid present in their blood.

The misuse among the general population is estimated to be just about 1%.

However, when among populations that abuse drugs, the prevalence of gabapentin abuse rises to 22%. This shows how popular it is as a substance of abuse, which is aided by lack of policy. In fact, in those who have legitimate prescriptions for the medication, 40% to 65% of them are said to have misused the medication.

There have been few studies to demonstrate whether this medication has addictive properties. Most of the evidence that points to possible gabapentin addiction is anecdotal, and sometimes in individuals with a history of drug dependence. Studies done have failed to find convincing evidence of strong addictive potential. It is a relatively safe drug when used as intended, but the statistics above have shown that misuse is rather rampant.

What Is the Difference Between Addiction and Abuse?

It is entirely possible to abuse Neurontin, but many people mistake this as indicating that addiction is highly likely. That is not the case, as this medicine does not bind to similar receptors as the most addictive substances after use, reducing the likelihood of it resulting in addiction.

An individual who abuses this drug will use it outside the recommended patterns, to experience the intended action that it has. However, addiction is a chronic health condition whereby an individual feels a compulsion to use a drug, or a craving, despite being able to recognize the problems it presents. Addiction is not defined by the presence of withdrawal symptoms alone, so despite documented evidence of withdrawal symptoms on abrupt discontinuation, this alone can not be said to make it inherently addictive. However, for individuals who wonder is gabapentin addictive, the simple answer is yes, but rarely so.

What Are the Signs of Gabapentin Addiction?

The potential for addiction is low, but it is not non-existent. This means that some individuals can still get addicted to the drug. 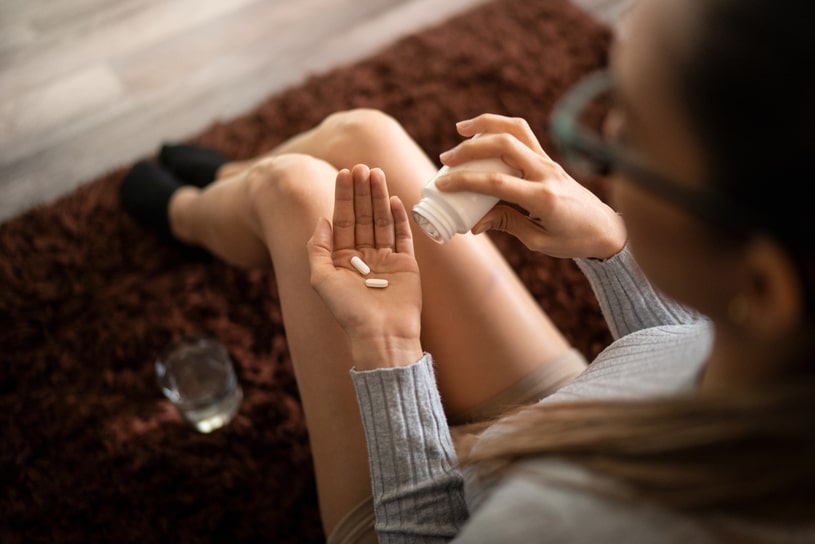 Addiction to this drug usually accompanies abuse with an opioid, and this combination can increase the risk of an overdose occurring, with serious consequences to health. The following changes in health may be seen when addiction is suspected:

Addiction can also present with numerous symptoms related to changes in the behavior of the individual.

These include the following:

Gabapentin abuse is very typically accompanied by the abuse of another illicit substance, usually an opioid, but sometimes other prescription medications or alcohol. The extent of the addiction can be examined more thoroughly when other abused substances are known.

What Is the Treatment for Gabapentin Addiction?

Due to the dearth of scientific information to prove gabapentin addiction, many treatment centers are yet to offer any options to tackle it. Anecdotal reports are steadily shedding light on the possibility of addiction to the drug, however.

This does not mean that addiction treatment programs for this medication do not exist, but they are limited in number. However, the methodology for treating it is similar in theory to other substances.

Stopping the drug immediately is extremely dangerous, and should never be attempted.

The patient should be steadily weaned off the drug, with the dosage decreasing at a constant rate to allow the body to acclimatize to the changes.

Following this, the patient will require rehab to ensure their recovery beyond the short-term. For this drug, due to the fact, its abuse is mostly related to the abuse of other substances, simultaneous treatment, and rehab for other addictions may be required to fully reduce the risk of relapse.

Inherently, it is a safe medication. However, it is misuse and its combination with other addictive substances that increase the chance of overdose and addiction. With no policy to control it, gabapentin abuse is rampant, with every 1 in 100 people in the general population, and 22% of substance abusers, misusing the medication.

Gabapentin overdose can result in death, with a study showing that nearly half of the people with the medicine detected in their systems at death had it contributing directly to their demise.

There is little scientific evidence to support gabapentin addiction, but anecdotal reports provide information in that regard. Addiction to the drug can present with several signs and behavioral changes. Treatment of dependence on this medication requires a continuous reduction of the drug dosage until it can be completely stopped, followed by rehab. However, at the moment, few addiction treatment centers are offering this service.