In the treatment of an epileptic patient and those with nerve pain, gabapentin is a useful prescription medication. Unfortunately, its sedative effects on the nervous system have made it prone to abuse.

Gabapentin overdose and abuse have become a severe issue in recent times, with the levels of abuse starting at 15% among medicine misusers. These percentages went as high as 22% in a study among a similar population.

It is not classified as a controlled substance and is frequently prescribed, so its abuse can run unchecked. This is a serious consideration, as gabapentin overdose symptoms can be severe and potentially life-threatening. With the right information in mind, identifying and preventing an overdose becomes possible.

How Likely Is an Overdose on Gabapentin?

The risk of overdose, when used on its own, is low. It is relatively safe, and its potential for abuse is similarly low.

However, if the drug is used with other substances, including opioids or anxiolytics, the risk for overdose increases dramatically.

This is dangerous, and it can lead to an overdose in the worst cases. The dosage needed to overdose on gabapentin isn’t definite, but amounts above 49 grams begin to display signs, according to the FDA. 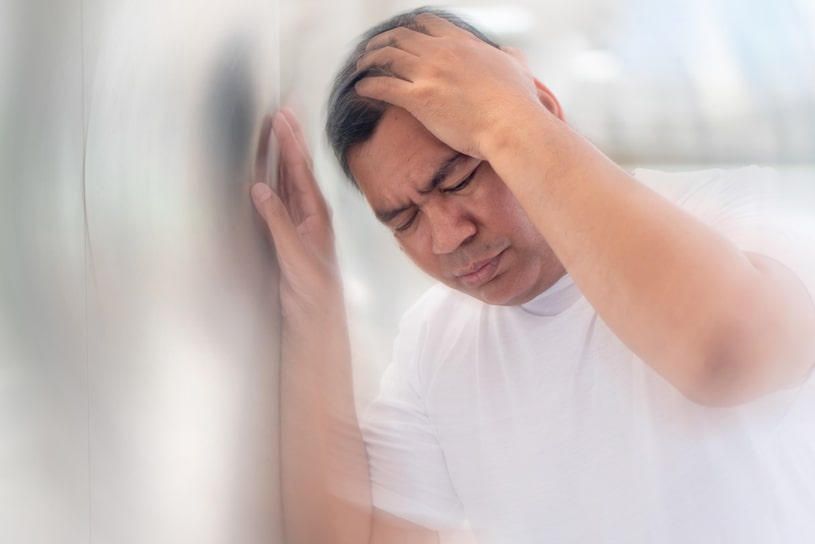 In post-mortem research done on individuals who had abused the medication, 87.5% of them were found to use an opioid, and 37.5% used alcohol alongside the drug.

Summarily, an overdose is more likely when in combination, or with doses north of 49g. Considering that it was the 10th most prescribed medicine in the United States in 2016, it can easily be seen how easy its misuse can be.

How Many People Die from Gabapentin Overdose?

In the year 2018, a report by the Office for National Statistics in England and Wales showed a total of 272 deaths relating to its use. Of these, 84.6% of them had an opioid drug involved. The same office recorded the trend of deaths related to the drug, with the value increasing from 8 in 2012, to 59 in 2016.

What Are the Symptoms of an Overdose on Gabapentin?

In individuals who overdose on this drug, the following features can be seen:

It shares similarities with addictive substances, as it has psychoactive effects, and will exhibit withdrawal symptoms when stopped. Due to this, there needs to be care taken when changing dosages or stopping Gabapentin.

Persistent misuse can lead to some of the following psychological features:

Between 2006 and 2013, a report found that 5.2% of individuals who had prescriptions were treated for suicidal behaviour, or died of it.

What Is the Response for Gabapentin Overdose?

If someone overdoses on gabapentin, the following steps should be taken immediately:

There is one vital step in treating an overdose, and that is dialing 911 or respective emergency services. Overdose can lead to very severe and potentially life-threatening health conditions, so the importance of contacting your local healthcare provider or poison control center cannot be understated.

What Is the First Aid for Overdose?

If an individual having an overdose is suspected not to be breathing, or a pulse can’t be found, then CPR should be administered promptly, while waiting for emergency services to arrive. First aid for an overdose should proceed as follows. 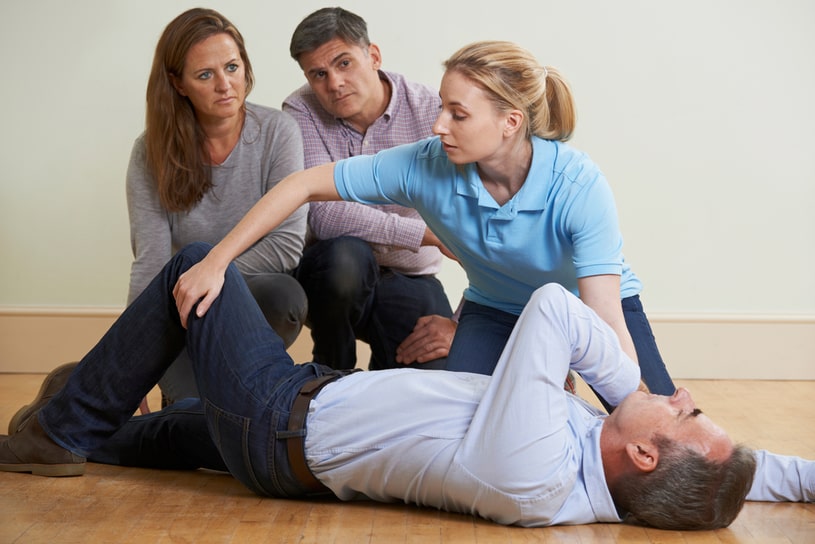 If breathing is normal, but the individual is unconscious, then the person should be placed in a recovery position.

This can be done by:

If the person is conscious, attempt to keep them calm and warm.

What To Tell the Doctor in Case of Overdose?

It is very important to provide any useful information that is known, to assist in treatment. This includes the drug taken, the quantity, as well as whether it was taken with other substances, such as alcohol. If possible, any spare tablets or the container of the drug should be given to the emergency personnel.

How Can an Overdose Be Prevented?

Prevention is always better than cure, and in the case of an overdose, it is not different. Armed with adequate information, the significant effects of an overdose can be prevented.

It is vitally important to use Gabapentin only as indicated.

It’s essential to take only the dosage of the drug as indicated in the prescription, and nothing above that. For off-label uses, the drug should not be used in conjunction with any other medicine. This will reduce the chances of any Gabapentin side effects.

When individuals have a prescription for the drug, they should never alter their dosage or cease the medication without informing their doctor. Sudden withdrawal can lead to suicidal behaviour and attempts. Gabapentin overdose symptoms can be severe, and there’s a possibility that misuse of the drug can worsen existing medical conditions. This includes worsening of psychological conditions such as depression, insomnia, anxiety, and panic attacks.

Gabapentin overdose is not to be taken lightly. It can be fatal, asides from the other effects it can have on the individual.

During an overdose, an addict poses a risk not only to themselves but to the people around them.

Using addictive gabapentin alongside other substances can predispose to overdose, so it is integral to use gabapentin exactly as prescribed, or on its own.  Learning how to prevent the occurrence of one is paramount, but for addicts, kicking the habit is the best option available. 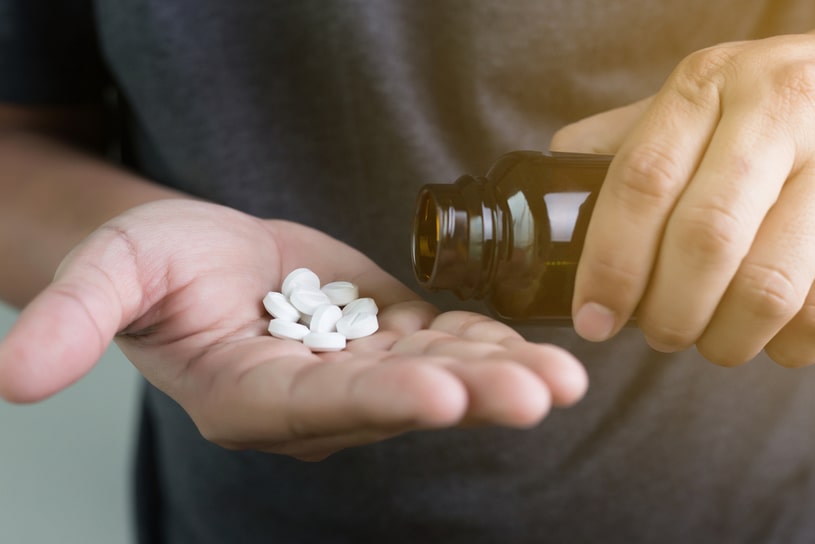 It can cause severe changes in the psychological and emotional state of the abuser, which can lead to harm to themselves or the people around them. The fact that 272 deaths were attributed to its misuse between two countries in one year is enough evidence that the abuse of medicine is dangerously prevalent.

Withdrawal can be tough and dangerous to go through alone, and it should not be attempted. The dosage of the drug must be tapered off in a precise manner decided upon by qualified professionals. Luckily, rehab centers are available to make this process accessible.

Recovering can be a big, difficult step, but it’s entirely possible. The sooner a person begins on the path, the closer they will be to a better life. Contact a rehab center to get started.