What Are Sedatives? Side Effects And Are These Drugs Addictive?

Aside from the over-the-counter sedative drugs (OTC sedatives) like sleeping pills and natural sedatives, there are also prescription sedative pills. These medications are mainly used for the treatment of anxiety, tension, seizures, panic disorders, and sleep disorders. According to the Substance Abuse and Mental Health Services Administration, in 2015, around 1.5 million Americans at age 12 and above misused these drugs. Although sedative drugs are effective substances when used properly, health dangers, such as overdose, could occur in case they are abused and misused.

Many drugs are being used to sedate patients, including natural sedatives, but what are sedative drugs? Sedative drugs are prescription and OTC sedatives patients use to manage their stress and tension. At times, these drugs are also used to sedate patients before an operation. Based on a study published in the Saudi Journal of Anesthesia, sedative drugs work by binding to the GABA receptors in the brain. Eventually, this will slow down brain activity which leads to the relaxation of the body.

Furthermore, sedative drugs are controlled substances. According to a psychiatrist from Texas, these drugs, including the substance alcohol, can be misused and abused. They are also related to hypnotics like Ambien, Halcion, and Restoril. Both of these groups of drugs are used to induce sedation and for the treatment of insomnia.

The main types of sedative-hypnotic drugs are as following:

Aside from the list above, other medications also come with sedative effects. Some of these include alcohol, general anesthetics, muscle relaxants, antidepressants, and antipsychotics. Patients taking any of these medications should understand the health dangers along with the benefits of using these drugs. 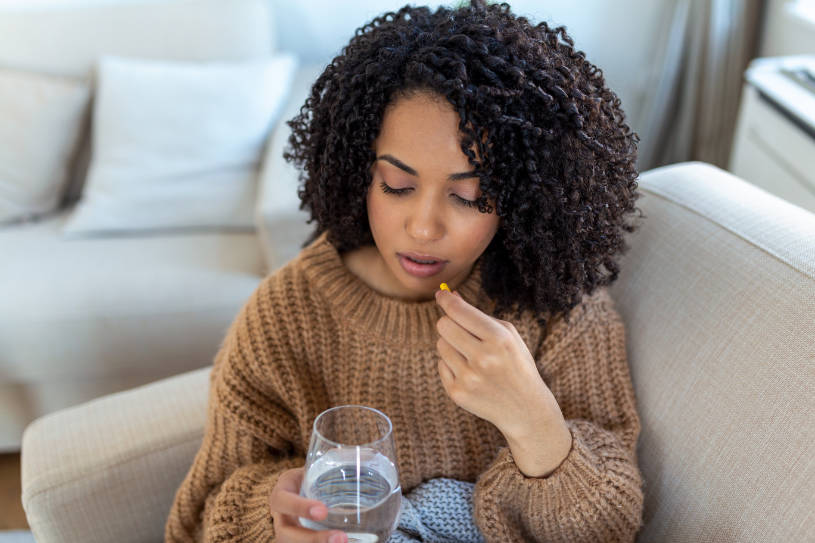 Sedative Side Effects: What Are The Risks?

Based on the report of researchers from Chicago, the prevalence of sedative side effects is low and the adverse reactions were rare, with a rate of 0.05%. In this report, it was also stated that adverse reactions are most common in patients above 55 years old. Moreover, these side effects both affect physical and mental health.

Some of the physical sedative side effects include the following:

Aside from the physical sedative side effects, there are also psychological ones. In one clinical trial published in the journal of psychopharmacology, it was reported that impaired performance was seen in one patient after a single dose therapy of lorazepam.

This impaired performance is presented by the following psychological side effects:

In case any of these sedative side effects are seen, it is highly advised to seek medical help. For patients addicted to or misusing sedative-hypnotic drugs, a successful recovery can be achieved with the support of experts at rehab centers. An addiction treatment program would be of great help in managing addiction.

The use of sedative-hypnotic drugs can also cause kidney injury. Consistent with the study of Anesthesiologists from Denmark, sedatives can increase the risk of kidney injury by decreasing the urine output. Apart from this, those with kidney disorders who use sedatives also increase their risk of further kidney failure. Most of these sedative-hypnotic drugs that affect the kidney include first-generation antihistamines and diazepam.

The reproductive system is also affected by the use of sedatives. Based on a study published in the Advances in Contraceptive Delivery Systems, sedatives can suppress libido and reduce sperm count and motility. Additionally, libido suppression can increase when patients use alcohol. This also goes the same for women, as their menstrual period can be affected when using sedative drugs.

Many sedative drug users might wonder, are sedatives addictive? Sedatives are controlled substances that are highly addictive. Based on case reports published in the Acta Psychiatrica Scandinavica, sedative dependence is possible, especially when used with the substance alcohol. Around 102 of 221 patients who are dependent on sedatives continued the use of these drugs until death. In 2020, around 6.2 million people in the United States abused sedative drugs, and the most commonly misused sedatives were barbiturates.

After answering the question are sedatives addictive, it is important to determine sedatives abuse signs and symptoms. Since children also abuse and become addicted to sedative drugs, knowing these signs is of great help for families to avoid further issues and complications. Even short-term use of sedatives can already show these sedative addiction signs and symptoms.

Some of the physical signs and symptoms of sedatives addiction include:

Apart from the physical signs and symptoms of sedatives abuse and addiction, there are also psychological ones. According to the American Psychiatric Association, when these drugs are used long-term, these psychiatric symptoms can worsen.

Some of these psychological signs and symptoms of sedatives abuse and addiction include the following:

Aside from these, relationships and careers can also be affected by sedative addiction. Fortunately, there is hope for patients who wish to wean off these drugs safely. Professional support and therapy are available at rehab centers, even during this time of the pandemic.

Indeed, the use of sedatives allows a patient to stay calm during the time of stress. Some might question, are sedatives addictive? To answer this, understand that when these drugs are misused, they could cause health dangers, including damage to the kidneys and respiratory system. Even when prescribed by a health professional, sedatives may lead to addiction, and when this occurs, help is needed.

Who Is Most At Risk Of Addiction To Sedative Drugs?

Everyone who is using sedatives may become at risk of developing an addiction. Also, sedative addiction depends on what type of sedatives is used. For example, according to a study by a psychiatrist from Texas, patients above 64 years old are most at risk of developing an addiction to sedatives prescribed for insomnia. On the other hand, based on the reports of medical doctors from Canada, current and former men smokers, without considering age, are also at risk of this sedative addiction.

Other risk factors for sedatives addiction include:

Take note that it is not easy to wean off these drugs safely. The abrupt stop in the use of sedatives can lead to withdrawal and this is a medical emergency as it can cause fatal seizures, especially when the sedative drugs used are benzos. For safer drug recovery and withdrawal, detoxification is highly recommended. 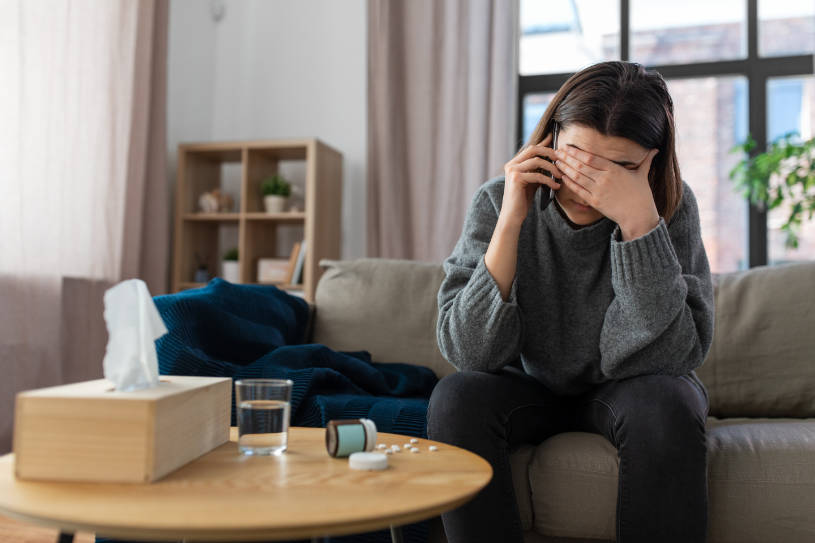 Dangers of Sedative Addiction And Abuse

Based on the data provided by the Centers for Disease Control and Prevention, the rate of emergency visits due to overdose from sedatives like benzodiazepines is 23.7%. Without opioid use, the rate is 21.0% while with opioid intake, the overdose rate is 34.4%.

Some of the signs of sedative overdose include the following:

Take note that sedative overdoses may be intentional or unintentional. The former is usually seen in suicidal patients while the latter can happen when sedatives are mixed with other drugs and substances like alcohol.

Drug interactions are also among the dangers of sedative drug abuse. These drug interactions can increase the risk of health dangers, including overdose. For example, a sedative drug taken with alcohol provides an additive effect. Eventually, this could lead to extreme drowsiness, coma, and even death.

Aside from alcohol, other drugs and substances that can interact with sedative drugs include:

Most of the drug groups listed above depress the central nervous system. For patients taking sedative medications, including the natural sedatives, it is highly advised to ask for information about these interactions from a pharmacist, especially when patients are taking other medications.

There are different treatment stages in dealing with sedatives addiction and patients addicted to these drugs should consider the detox program as the first step of the recovery process. Despite the severity of the withdrawal symptoms, remember that they begin to fade around three days after the last dose. Many inpatient rehabs and outpatient facilities offer drug treatment and therapy for sedative-hypnotic drugs addiction. In these centers, a relapse prevention plan is also made to achieve a more successful recovery. Sober living homes, support groups or sober companions, and aftercare are crucial to coping with cravings, comorbid disorders, and social problems. There are also online NA meetings that can help patients during this time of the pandemic lockdown.