There is a controversy regarding the pros and cons of rapid detox when it comes to helping people with addictions. Some clinics and specialists claim that quick drug detox is the easiest and fastest method to quit heroin, prescription painkillers, and other drugs. For some, the procedure might sound like a miracle, but few know the risks and complications, and very high costs, that sedation detox comes with.

What is Rapid Detox

Rapid detox is an accelerated detoxification process during which a patient is given anesthesia followed by an opiate-blocking drug, naltrexone, that causes the onset of withdrawal. Do not confuse rapid detox for rapid drug detox drink used to pass drug tests.

The process happens very quickly—depending on the patient’s addiction, the entire procedure lasts between forty minutes and a few hours, during which the patient is sedated or fast asleep.

Rapid detox is conducted at a hospital by a professional medical staff. The process itself consists of two significant steps: administering first anesthesia, and then an opiate blocker called naltrexone.

Administering naltrexone alone would cause accelerated heart rate and labored breathing for the patient; with the anesthesia, however, these effects are prevented.

Naltrexone is not the only possible medication that can be used for rapid detoxification.

Exact substances used for ultra-fast, IV detoxification, or any other type of body cleanse should be chosen by medical professionals only.

Many opiate detox centers use this procedure with some degree of success. For some people, the method does show results, helping them get rid of the addiction and the withdrawal effects in a short period. However, this depends on the period the person had the addiction, if they suffer from other conditions, and their overall health. 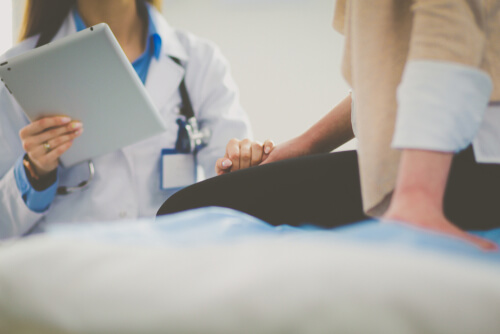 Many times, the claims made even by top rated addiction treatment centers are pure advertising. Few of them inform their patients on the real danger of fast drug detox. Clinical trials do not prove the method and, there is no evidence backed by science in the medical literature to prove that this technique is as effective and safe as other treatment approaches for drug addiction.

On the contrary, the American Society of Addiction Medicine did not approve rapid detox, claiming it is an unproven treatment, despite the few success stories, and that there are other safer alternatives. Addiction is a severe problem, and the treatment should address both the physical and mental aspects, in a step-by-step approach.

Back in 2006, the National Institute on Drug Abuse published a report in which three detox methods were compared among 100 patients. The result was that rapid drug detox did not prove to be more efficient compared to the other two.

Side Effects of Rapid Detox

Unlike the regular detox outpatient or inpatient process, which can last up to several weeks, rapid detox cleanses the system of addictive chemicals in a matter of hours.

Patients usually have to spend two days in the hospital, where they can be observed by medical staff.

After the two-day period, they are transferred to a recovery facility.

People who have repeatedly failed to complete a conventional withdrawal program may find rapid detox especially beneficial. Rapid detoxification significantly reduces the discomfort brought on by opiate withdrawal for individuals who have developed a chemical dependency.

Addictions suited to rapid detox include: 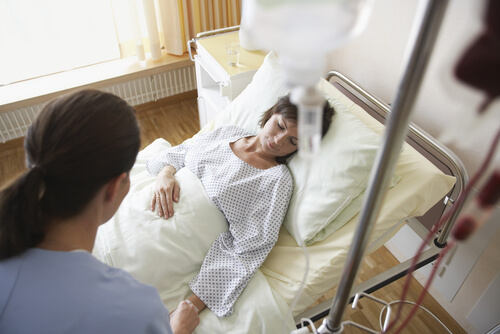 Though rapid detox has been hailed as an expedient new way to end an addiction, studies have suggested that the procedure itself carries various risk factors associated with overall physical and mental health. The most common concerns about the rapid detox process include:

There are no peer-reviewed studies regarding the safety of rapid drug detoxification, and even the Cochrane Database of Systematic Reviews has made public a warning regarding the risks of this method after analyzing six studies that showed an increased risk of side effects and even potential for life-threatening risks.

Opiate rapid detox comes with a series of risks and adverse effects, including life-threatening ones. Although the drugs are removed from the patient’s system, this process might have a negative impact on the overall well-being and health.

Some of the risks of rapid anesthesia detox include: 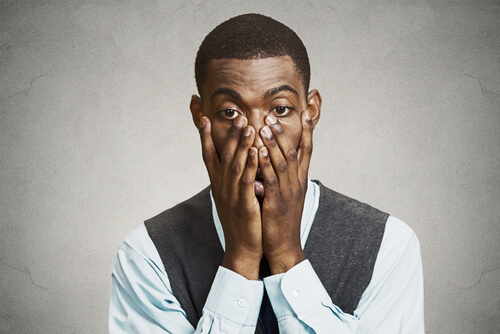 The risks are much higher for people with any pre-existing medical conditions. Some experts have even drawn attention to the several deaths and many other near-death situations caused by rapid and ultra-rapid detoxification.

Another possible risk worth mentioning is drug overdose. After the detox procedure, all the drugs are drawn from the system and the brain will start to reset. That is why the individual will no longer be tolerant of the number of drugs taken before the procedure, risking a possible overdose if they relapse.

Additionally, many clinics that perform the process of drug detox ignore other psychiatric problems the patients might have, like those caused by schizophrenia or depression, other drugs that they might abuse (illicit or prescription), or other emotional, behavioral, or social issues that have led to the addiction. That is why the risk of relapse is extremely high.

A medical journal showed that there is a 91% relapse rate among patients who underwent rapid detox, with 59% of them turning to drugs in the first week after the procedure.

Is it Too Good to Be True?

Patient experiences with rapid detox vary. Not having to deal with severe withdrawal symptoms after months or years of opiate intake sounds unbelievable and too good to be true. However, numerous patients who have undergone the procedure claim to have experienced no side effects, and most of them were able to get started with their new sober life.

Unfortunately, not everyone’s story has a happy ending; undergoing anesthesia always involves some sort of risk, including anesthesia-related death. All in all, as revolutionary as it may seem, one must make a choice for themselves and decide whether or not rapid detox is the right detox method for them.

Another risk is related to drug detoxing while pregnant. Exposing a pregnant woman to fast body cleanse can seriously endanger her and the baby’s lives. 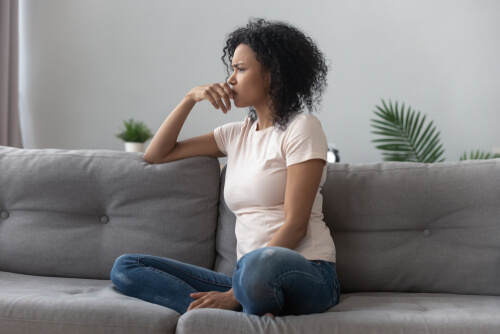 Withdrawal Symptoms After the Rapid Detox

The purpose of the rapid drug detox is to reduce the intensity of withdrawal symptoms by using the anesthesia and the recovery period. Still, in many cases, patients have reported symptoms of discomfort that are similar to those of conventional detox.

Some patients experience withdrawal symptoms for days and weeks after the procedure, making most of them turn to drug-using behaviors to avoid these uncomfortable symptoms.

Rapid detox centers have different prices for this procedure, depending on what other services they include in the package. Depending on the detox centers and the services offered, the price is, on average, between 10,000$ to 15,000. Costs can be even higher because the method implies intensive monitoring and sedation performed in the hospital.

Because this detox method is not considered medically safe and officially approved as addiction treatment, insurance companies usually do not cover the cost of this treatment.

Experts believe that there is no compelling reason for anyone to choose rapid detox over the traditional methods. That is why anyone who wants to know more information on how to detox the body from drugs should talk to a medical professional first about all the options available and which one is safer and more efficient according to the individual’s needs.