Aetna insurance is one of the largest health coverage providers in the United States. As such, there are many people suffering from substance abuse who must rely on Aetna health insurance to cover their rehab. However, users need to understand their Aetna coverage for substance abuse, as it may not be as all-encompassing as they might think.

An estimated 39 million people are enrolled in Aetna insurance plans, and 22.1 million of those individuals are covered by their health insurance programs. Among the treatments covered by Aetna insurance are those related to substance use disorders. This includes drug screening, intervention, and referrals in the primary care setting, as well as other forms of addressing addiction.

Yes, Aetna insurance coverage does extend to drug and alcohol rehab. However, what all it covers can vary depending on the type of policy, where the insured is located, and whether or not it is through an employer. Aetna drug rehab coverage is contingent upon the insured getting a referral from a doctor before entering into active rehab treatment. As such, users cannot randomly check into a facility of their choosing and still expect to use Aetna insurance for rehab. 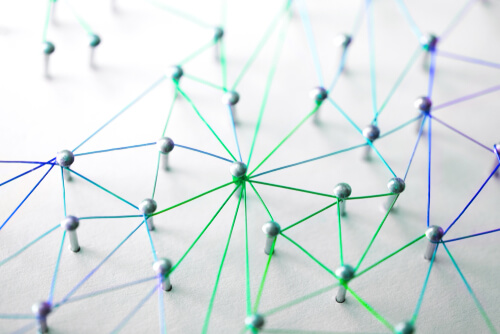 Whether or not Aetna rehab insurance only covers in-network providers depends on the plan an individual has. Health Network Only is a plan offered by the company that only covers services provided by doctors or facilities that are participants in their network. If someone has an Open Choice or Open Access Managed Choice plan, they can see someone outside the company’s network and still have their care covered in part or in full, depending on the circumstances.

Even if someone has partial coverage for out-of-network rehab, they should exercise caution before selecting this option. When a healthcare provider is in-network, they have negotiated reduced rates for Aetna’s coverage for substance abuse treatment. If they are out of network, the costs are much higher. This means that the insured may have to pay higher rates to access their treatment, and they are more likely to meet their coverage limit if the company is willing to pay for an out-of-network provider.

The choice to use an out-of-network drug rehab is a personal one. However, Aetna rehab insurance options that are within a network will better suit the patient financially.

However, Aetna health insurance does require precertification to access most of these treatments. Precertification means that the requested service has been determined to meet Aetna’s standards for coverage. Services that require this additional assessment include:

The company offers coverage for a wide variety of addictions, and in 2012, launched opioid addiction treatment to combat the crisis in the United States. The Aetna policy of opioid coverage is extensive, making it one of the better options on the market.

Like most insurance companies, Aetna health insurance comes in many forms, allowing the insured to opt for the policy that works best for them. While there are many variables at play, there are three primary types of plans: open access, copay only, and a high deductible.

Open Access plans allow the insured to see any doctor or receive treatment at any facility that is within their network without a need for a referral. This means that if the insured wants to enroll in a rehab facility, they just need to select one that is in-network and enroll. There is no need to get permission from a primary care physician or another doctor in advance. 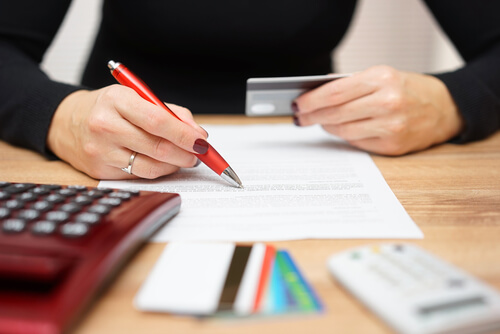 With copay only plans, the insured pays their premiums and then must pay a given copay for all treatment. This copay could be a set amount or a percentage of the overall cost of any given treatment. However, it eliminates deductibles, which can make Aetna rehab insurance more affordable.

With a high-deductible plan, the insured pays low premium amounts but must cover more of their healthcare expenses out of pocket before Aetna coverage kicks in. While some opt for these plans to save money, it can often end up costing them more in the long run.

Health insurance is often critical for users who otherwise could not afford treatment. Having health insurance that covers drug rehab can save money if a family member faces a substance abuse problem. If someone is within Aetna insurance, they can get their treatment covered in part or in full. With the right help, it is possible to get clean and live better.