Celexa is an antidepressant from the selective serotonin reuptake inhibitor (SSRI) class. It is generically known as citalopram. The Celexa drug is used to treat depression and other mental and behavior disorders, but for those who misuse or abuse it, there can be a dark side to this medication.

Celexa is a medication designed to treat depression. Generically known as citalopram, it has been widely available in the United States since 1998. Many doctors like to prescribe citalopram because it has a chemical structure unrelated to those of other SSRIs, which means it can be a successful treatment in individuals who do not respond well to other drugs in this class. Citalopram medication’s activity against other neurotransmitters is less potent when compared to other medications in its class, and as a result, many doctors consider it to be one of the safest forms of depression treatment.
Celexa is an antidepressant by origin. The treatment of the major depressive disorder is the only FDA approved use of the medication. However, what citalopram is used for can vary, as there are numerous off-label uses. Research has found it to be effective at treating other mental health disorders. It is common to use Celexa for anxiety, for example. Because it has such a wide variety of applications, it is the second most commonly prescribed psychiatric medication in the United States, ranking just below Zoloft.

In many cases, doctors will prescribe a generic for Celexa rather than the brand name. This may be to save the patient money or because their insurance will not approve brand-name drugs when a generic is available. The Celexa generic name is citalopram.

The only citalopram brand name in use in the United States is Celexa, made by either Forest Labs or Allergan Sales. The following companies make Celexa generics:

While citalopram has other names in other countries, in the United States, there are just two: citalopram and Celexa. 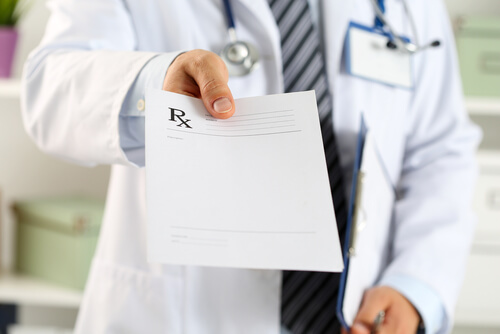 Any doctor who is classified as an MD (medical doctor) or DO (doctor of osteopathic medicine) is allowed to prescribe citalopram and other antidepressants. As such, people who want a citalopram prescription can turn to a number of doctors. However, it is considered best to work with a psychiatrist when taking any antidepressant because some, including citalopram, can increase the risk of suicidal thoughts and actions.

How To Get Prescription?

A doctor will only prescribe the drug if there are Celexa indications. In general, citalopram indications are signs of any condition the drug is used to treat. This can mean depression, anxiety, post-traumatic stress disorder, and more.

However, presenting with these symptoms does not automatically mean a doctor will prescribe citalopram hydrobromide. They may opt for other drugs in the same class instead. For example, the doctor may decide Lexapro over Celexa. The same is true when considering Celexa vs Zoloft. While a patient can request citalopram specifically, that does not mean the doctor will follow that request.

The benefits of a prescription for citalopram HBR over other antidepressants will depend on the person. Some patients taking citalopram hydrobromide 20mg tablets find that the medication stabilizes them without the extreme side effects of the antidepressants. However, other patients report the exact opposite. As such, how beneficial a citalopram prescription is will vary.

An important question for any user to ask is if Celexa is addictive. Users should always understand the full risks of any medication they take, and addiction is a significant risk. The medical community considers citalopram to be non-habit-forming. This means that citalopram is not addictive.

However, there is a difference between addiction and dependence on a drug. Addiction is when the person both physically and mentally craves the drug—something very uncommon with citalopram. Dependence, on the other hand, is when the body adjusts to the consistent presence of the drug and can experience withdrawals when it is stopped—something known to happen with citalopram. 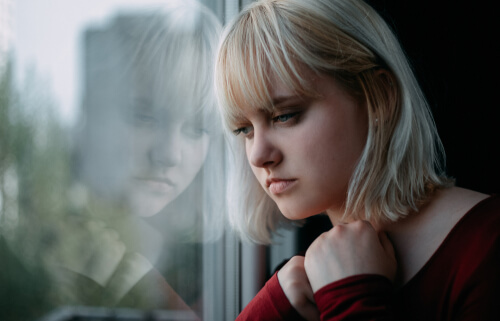 Many users on Celexa will feel a psychological dependence on the drug, primarily if it works like it is supposed to. This is understandable, as the conditions the medication treats are challenging to live with. As such, users may be afraid ever to stop using citalopram.

In most cases, this just means the patient continues to use the medication correctly. However, some users may feel compelled to take more frequent doses or larger amounts, either to experience citalopram high or to ensure their symptoms do not return. This is classified as Celexa abuse or misuse, even if the patient cannot be said to have an addiction.

Citalopram abuse can also be driven by physical dependence on the drug. When the body becomes accustomed to the presence of SSRI medications, it can experience severe withdrawals when the user stops taking it, with many of the effects being mental. Some users can then feel pushed to take more of the drug to prevent negative symptoms. However, this only makes it harder to stop Celexa when needed.

There is also a difference between Celexa addiction and misuse. It is important that users understand these differences because while Celexa is hardly addictive, that doesn’t mean there are no cases of problematic use. In fact, citalopram is one of the most commonly abused antidepressants.

Ultimately, whether or not citalopram can be said to be addictive by the medical definition, there are users who abuse the drug. 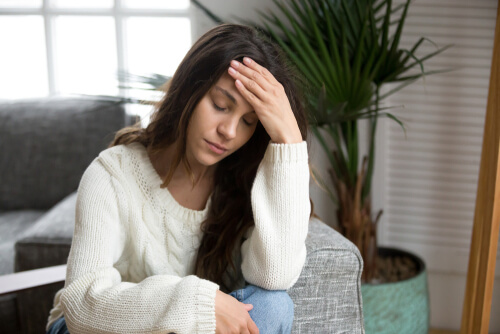 Whenever a person uses the drug in contradiction to citalopram indications, they can expect to experience negative symptoms. Some of these are just the common Celexa symptoms and side effects magnified by taking too high of a dose. While in other cases, they may be specific to the misuse of the drug. Some citalopram symptoms that can result from abuse and misuse are:

Additionally, abuse of the drug can increase common symptoms. Celexa sexual side effects can increase from troublesome to preventing the patient from having a sex life at all. Brain zaps and dry mouth can become more persistent. Celexa weight gain can move from just a few extra pounds to make the patient obese.

While these symptoms are not enjoyable, they are not considered the most dangerous ones to experience while abusing citalopram. Of the greatest concern are suicidal thoughts and actions, which the drug can cause and which are more likely to occur when the medication is being misused. Citalopram signs that someone is having suicidal thoughts include:

If any of these symptoms are noticed, it is vital that the patient or their loved ones seek help.

For many users, the citalopram cost is a major concern. For example, Celexa cost without insurance for 100 10mg tablets is 956 U.S. dollars. The high cost of the medication can push many users to try to purchase from illegal pharmacies or even get it on the streets.

Those who have a prescription for the drug have options. If the Celexa cost is too much, they can opt for generics. The citalopram price is often half the cost of name brand Celexa. Additionally, Celexa coupons can sometimes be found online, allowing users to access the brand name drug for cheaper.

How To Help Celexa Addicts

If someone is addicted to citalopram, they need medical assistance with getting clean. The user can seek this out on their own, or their loved ones can help them find a treatment facility. Citalopram withdrawal can be dangerous, so users should not go cold turkey or attempt to stop use on their own. Rehabilitation centers can come up with a step-down plan for the user, steadily decreasing their dose until the medication is no longer used. After the user has stopped using Celexa, they can then work with their medical provider to find a new medication to treat their depression or other mood disorder.
Celexa is an antidepressant that is considered non-habit-forming but does have the potential to be abused. The symptoms of abuse are too dangerous not to get help. Anyone who is misusing citalopram should seek assistance immediately in the rehabilitation facilities with proper addiction treatment.