Celexa can vastly improve the lives of patients when it is taken properly. However, if it is abused, Celexa overdose poses significant risks. Users need to understand Celexa overdose symptoms and what to do if they notice them.

Can One Overdose On Celexa?

Anyone taking the drug needs to know if they can overdose on Celexa. The simple answer is yes; one can overdose on citalopram. Taking too much of the drug can result in significant adverse side effects, up to and including death.
With that said, overdosing on citalopram alone is rare, and death from Celexa overdose is even less common. The Celexa max dose in therapeutic settings is 60 mg per day, with most patients not being allowed to go higher than 40 mg per day. However, symptoms do not begin to manifest until most users take at least 200 mg a day.
While this can be thought of as the citalopram overdose amount, it is not when the risk of death becomes significant. Most people present only with mild to moderate symptoms. The LD50 for Celexa is much higher, coming in at 56 mg per kilo when taken orally. That means that the average adult would need to take 3,920 mg in a day to die from overdosing on citalopram alone.
However, this does not mean that someone cannot overdo it on less. Every person is different, and if an individual is taking other medications or abusing substances, citalopram drug interactions can allow for toxicity at a lower amount.

The Dangers Of Overdose

Overdosing Celexa and other antidepressants have been on the rise. In the 1980s, less than one person out of every 10,000 people overdosed on depression medication. By 2003, that number had risen to 3.26 people out of every 10,000.
The majority of deaths from Celexa and other antidepressants are not accidental, but rather suicides. SSRIs like Celexa rarely resulted in toxicity or death on their own. Instead, Celexa overdose death is most common when other substances are being used or abused at the same time. 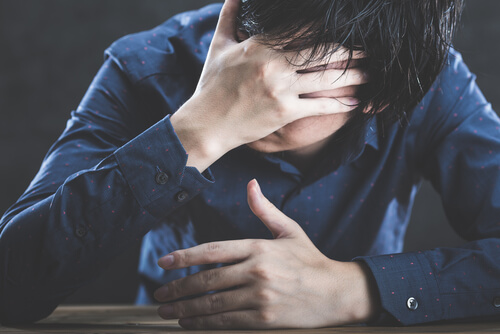 Even if a person survives a citalopram overdose, there are other dangers to consider. Long-term consequences associated with antidepressant toxicity include:

The more frequent overdosing happens, the more likely a person is to suffer long-term consequences. Because the dangers are so great, users should avoid abusing Celexa at all costs.

Now, it is clear that taking too much drug is dangerous. However,  it is vital to understand who is at higher risk. While an average person taking the drug may not experience citalopram overdose, certain people carry a greater likelihood of consuming a fatal dose. Those with high risk include:

It is important to note that citalopram is addictive, even if this addiction is not common. Because abuse of medication often leads the user to take more of the drug or find ways to increase its effects, addicts are at the greatest risk of overdosing. 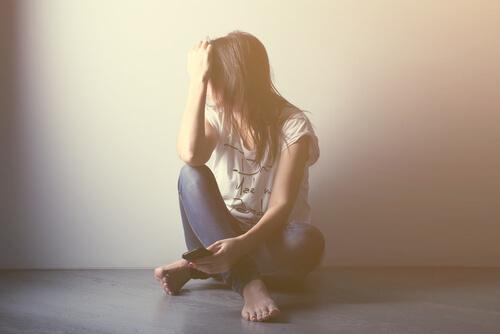 Because many Celexa overdoses are accidental, patients and their loved ones need to know what symptoms to keep watch for. Common symptoms of citalopram overdose include:

When citalopram overdose symptoms are noticed, the patient or those around them should seek help immediately. Firstly, emergency services should be called. While it can be tempting to try to treat it at home, especially if illegal substances are involved, this is a deadly mistake. The only way to avoid death is to get professional treatment as quickly as possible.

The most important thing to do when seeking treatment for Celexa toxicity is to contact emergency services as soon as possible. However, there are things patients can do to ensure the best possible outcome.

First, remain as calm as possible while calling 911. Once the operator picks up, get out the most important information first: that someone is experiencing Celexa overdose and the exact address where they are located. This is especially important if the person calling is the one experiencing the toxicity, as they could lose consciousness before getting out the needed information. 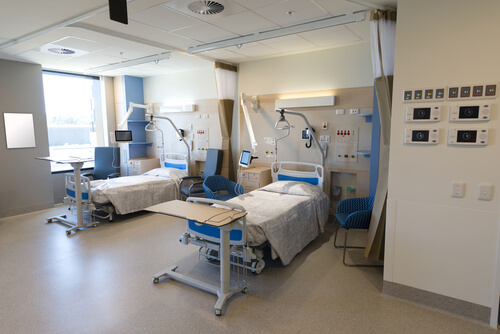 Next, provide details about citalopram overdose, including:

Now, if the caller knows anything significant about the person overdosing, they should give that information. It may include any known allergies, age, blood type, etc.

From there, follow the instructions of the operator and answer the questions they ask. By this point, they will have dispatched an ambulance to the given location. The caller may be instructed to perform first aid or get the person overdosing into a specific position while waiting for help to arrive.

People overdosing and those around them should also avoid the following behavior:

It is vital that the right steps are taken. Otherwise Celexa overdose death may not be avoided.

In the immediate aftermath of Celexa overdose, the patient will be treated in the emergency room of a hospital. Treatment can include pumping the stomach, using activated charcoal, and administering intravenous sodium bicarbonate. Other medications may also be given to counteract the specific effects of Celexa and other substances taken. If needed, the person may be placed on a ventilator to keep them breathing.

Once the person is stabilized, they will need to get a treatment that helps them avoid overdosing in the future. What this looks like will depend on what caused the toxicity. For example, if taking too much was a suicide attempt, the individual may need inpatient therapy at a mental health center. There, they can get intensive therapy and switch to a medication that works better for them (see the difference between Celexa and Lexapro).

If citalopram overdose was caused by abusing the drug or polysubstance abuse, then the individual will need to enter a drug rehabilitation program. There are numerous facilities across the United States that offer rehabilitation for antidepressant addiction and polysubstance abuse. Each will have their unique program and approaches, making it easy for users to find the option that best suits their needs.

It is possible to overdose on Celexa when abusing the drug or combining it with other substances. As soon as someone notices citalopram overdose symptoms, they must seek assistance. After, the user can get the help they need to stay clean and healthy through professional drug rehabilitation programs.