Although Celexa is a generally effective anxiety medication, citalopram side effects force many people to seek alternative medicines. There are both natural and synthetic alternatives to Celexa. While patients need a prescription to obtain some of them, many come as over the counter drugs.

Celexa alternative medications can be prescribed when a patient struggles with severe side effects or doesn’t respond well to citalopram treatment. These include various antidepressants and anxiety medicines. Their key effects may differ from the influence Celexa exerts on the body, so it is crucial to consult a doctor before switching to any of them. 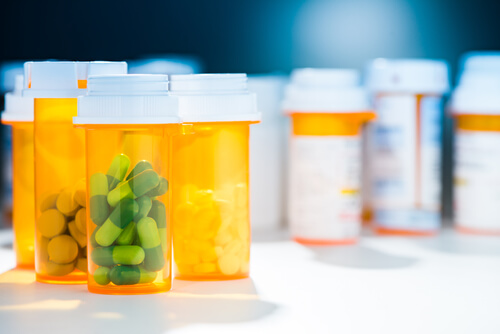 Zoloft is one of the most popular citalopram alternative medicines. It is effective and affordable, causes less sleepiness, and can be taken during pregnancy. Comparing citalopram versus Zoloft, the two drugs score equally in terms of efficiency, although Zoloft has fewer side effects reportedly. One of the major downsides of Zoloft is its propensity to interact with many other medications, which makes its use risky without continuous medical supervision.

In Prozac versus Celexa comparison, Prozac beats Celexa by having fewer side effects and being more energizing. At the same time, Prozac requires at least 1-2 weeks to start working and as many as 12 weeks to start exerting its maximum effect. Also, it can also be used to treat social anxiety disorders and PTSD along with depression and panic.

Wellbutrin is one of the most well-tolerated antidepressants. Switching from Celexa to Wellbutrin can make a patient feel more energetic since this drug also has some stimulant properties. Bupropion has fewer sexual negative consequences than most antidepressants, and it can even boost sex drive. As an alternative to citalopram, Wellbutrin is also used to treat ADHD and assist in smoking cessation. Some of its major downsides include an increased risk of seizures, anxiety, insomnia, and weight loss. Besides, it cannot be used along with drinking alcohol.

Celexa and Xanax essentially work in opposite ways: citalopram is an antidepressant, and alprazolam is a benzodiazepine. While Celexa facilitates the production of serotonin, Xanax works as a sedative. When it comes to citalopram versus Xanax comparison, there is no clear winner. Xanax helps treat anxiety, panic disorders, and insomnia, while Celexa may also be used against depression. Xanax is also known to have more severe withdrawal effects than citalopram has and cause addiction.

In Cymbalta versus Celexa, citalopram has apparent advantages when it comes to the treatment of people with various liver and kidney problems. Duloxetine can also increase blood pressure, so it is not recommended for elderly patients. At the same time, Cymbalta can be used as a chronic pain reliever in addition to its antidepressant properties. Its negative consequences, apart from high blood pressure, are also generally less severe than those Celexa presents.

Paxil works on paroxetine and generally acts like citalopram. In Paxil versus Celexa comparison, Paxil loses by having more adverse implications while being significantly more expensive than citalopram. Paxil is not recommended for seniors and patients with dementia. It is more likely to cause sexual dysfunction than the majority of other Celexa alternatives. On the bright side, Paxil comes as an extended-release pill, which means a person only needs to take it once a day.

Celexa versus Effexor leaves Effexor a winner for patients who have trouble sleeping since it has more sedative properties than citalopram. It is suitable for treating anxiety, depression, and several other conditions due to its complex impact. Effexor, however, has more side effects than Celexa. It also results in withdrawal symptoms more frequently, especially if a patient quits it abruptly. 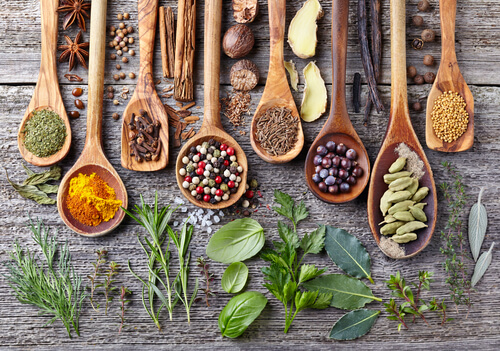 Celexa natural alternatives can be used when the symptoms are moderate, and the patient doesn’t require stronger treatment.

SAM-e is a chemical compound that is involved in the synthesis of dopamine, serotonin, and other neurotransmitters. It can be taken as a dietary supplement.

Tryptophan is a precursor for serotonin synthesis, and it’s essential for mental well-being. Tryptophan-rich foods and supplements, therefore, have a potential for improving depression and easing anxiety.

Saffron can improve anxiety, social phobia, and depression, particularly in adolescents and young adults. That’s why saffron is a great natural alternative to citalopram.

Turmeric and the medical compound Curcumin derived from it can work as an alternative to citalopram 20 mg dose.

Acetyl-L-carnitine is known to increase cognitive function, promote blood and oxygen flow to the brain, and help regulate neurotransmitter production. L-carnitine can be found in meats and dairy products.

St. John’s wort is known to lead to an increase of serotonin in the brain. It should not, however, be used along with antidepressants due to potential health risks.

5-HTP is an over the counter citalopram supplement that boosts the production of serotonin. In addition to being an alternative natural medicine, it can help counter Celexa weight loss.

Reasons To Consult A Doctor Before Changing Medications

Despite the significant benefits of citalopram, it is not a suitable medication for many people. Some may encounter devastating side effects, while others may simply experience little implications even after prolonged treatment. In cases when Celexa doesn’t work, several available alternatives to citalopram can improve the person’s state and facilitate recovery. Pharmacological drugs include Prozac, Zoloft, Xanax, and Wellbutrin among many others. Natural remedies may include saffron, Arctic root, tryptophan, and 5-HTP.

It is crucial to remember that psychiatric medicines can have unpredictable effects on a person’s health. Fluctuations in the dosage of any alternative to citalopram medication can lead to the development of various dangerous conditions, and quitting citalopram abruptly can significantly worsen the patient’s state. Such cases require professional treatment. If the signs of abuse are observed, drug rehabilitation centers can help to recover. Even the natural alternatives to citalopram pose health risks if misused. Therefore, it is vital to consult a doctor before switching to an alternative drug and remain under medical supervision during a course of treatment.