Does Celexa Cause Weight Gain Or Loss?

Celexa and weight gain have been associated with many patients, something that is usually common in a class of antidepressant drugs called SSRI to which Celexa belongs. However, during the initial period when someone starts using this medication, they may experience weight loss as a side effect of Celexa due to the loss of appetite and feelings of nausea and diarrhea. The long-term effects of Celexa, however, are attributed to how the drug affects the patient’s appetite rather than on the drug itself. Celexa weight gain was found to be more likely in regular users compared to patients who took other popular antidepressants like Zoloft and Wellbutrin. But the amount of weight gained was shown to be only one or two pounds and that was over a period of one year. The study looked at 13,000 patients, but it found that not all participants had the same outcome. Some patients even lost weight. This article will examine what the science says about potential weight gain or Celexa and weight loss, as well as the possible reasons for this outcome.

Citalopram issues leave many patients with the question of whether Celexa and weight gain are related and if one can use the drug as a treatment without gaining a few extra pounds. Inhibitors affect body mass in around 5 to 20 percent of patients, so it is not only a common side effect of Celexa but many other antidepressants as well

Depression, Antidepressant, And Weight Problems: Is There Any Correlation?

No one understands the direct connection between weight loss or weight gain and antidepressants, but there are many theories. One theory posits that antidepressants in the class of Celexa cause fluctuations in metabolism, which can lead to either outcome, but it is still not regarded as a side effect of Celexa.

Some Other Theories Suggest That:

These theories are just that, theories. There is no way to know if one of the side effects of Celexa is a change in body mass. Possible changes in body mass can be affected by many different factors that can even be unrelated to the medication and have more to do with other factors like lifestyle, eating habits, and physical activity. 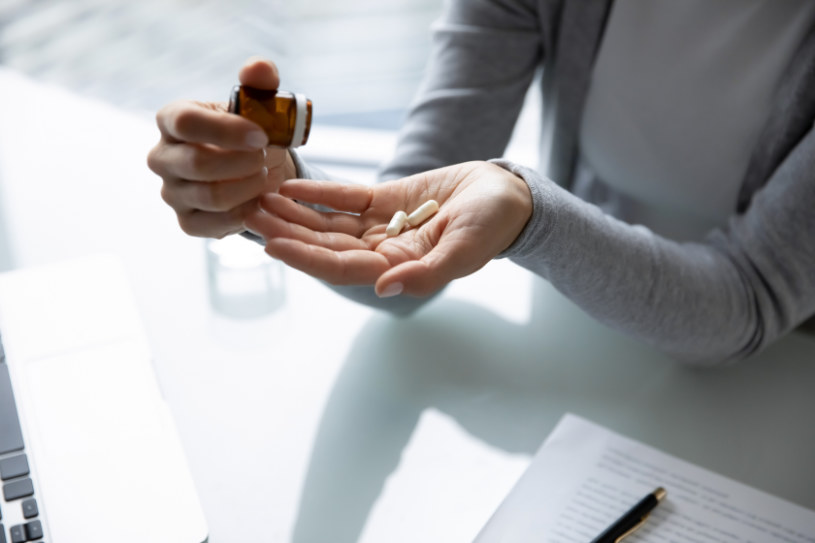 Does Celexa Cause Weight Gain?

Citalopram issues leave many patients with the question of whether Celexa and weight gain are related and if one can use the drug as a treatment without gaining a few extra pounds. Mainly, it is determined by what Celexa is. According to the handbook of Psychiatric Drug Therapy, drugs that are classified as Selective Serotonin Reuptake Inhibitors affect body mass in around 5 to 20 percent of patients, so it is not only a common side effect of Celexa but many other antidepressants as well.

Therefore, There Are Various Theories That Link Citalopram and Getting Larger In Patients.

Again, these health outcomes are not assured. There has not been a direct correlation proven between using citalopram and getting fatter or thinner, for that matter. Scientists agree, however, that the drug itself does not cause either, but either outcome has more to do with an individual’s reaction to their treatment rather than the medication itself as well as their overall health. Thus it is also essential to know how long the drug stays in the system and Celexa half-life.

The amount someone puts on while on Celexa depends on various factors and varies from one person to another as well as other medications they are taking. However, Celexa weight gain can be a sign of improvement to those patients who have lost body mass due to depression. It will only be considered a side effect if the patient continues to gain even after full remission of depressive symptoms or if they stop using the medications. Here are the factors that influence gaining mass on citalopram:

Patients who have been prescribed Celexa and have gotten larger may have done so because of the drug, but because of behavioral factors like poor diet, lack of physical exercise, and other unhealthy habits like alcohol, cigarette, and drug use.

It may also be an indicator that the prescribed medication, whether it is Celexa or other antidepressant drugs, is not treating depressive episodes effectively, especially if someone is eating more than usual to combat depressive and anxious feelings.

It is important to remember that you should not stop taking Celexa abruptly, as doing so could lead to serious complications like mood swings, anxiety, and insomnia

What to Do: Tips For Losing Extra Weight After Taking Celexa

It is not recommended to stop citalopram treatment immediately once there is a notable increase in Celexa weight gain because of the possible withdrawal symptoms. Furthermore, people who gain on Celexa should consult a medical professional who will advise them accordingly on how to taper off the medication, whether look for alternatives to Celexa is a good option, and manage the situation.

Here is a list of measures that one can take to lose the extra pounds after Celexa weight gain:

It is important to remember that you should not stop taking Celexa abruptly, as doing so could lead to serious complications like mood swings, anxiety, and insomnia. Make sure you talk to your doctor before stopping your medication to ask for help and other medical advice. Remember as well that using Celexa and weight loss are also common side effects. 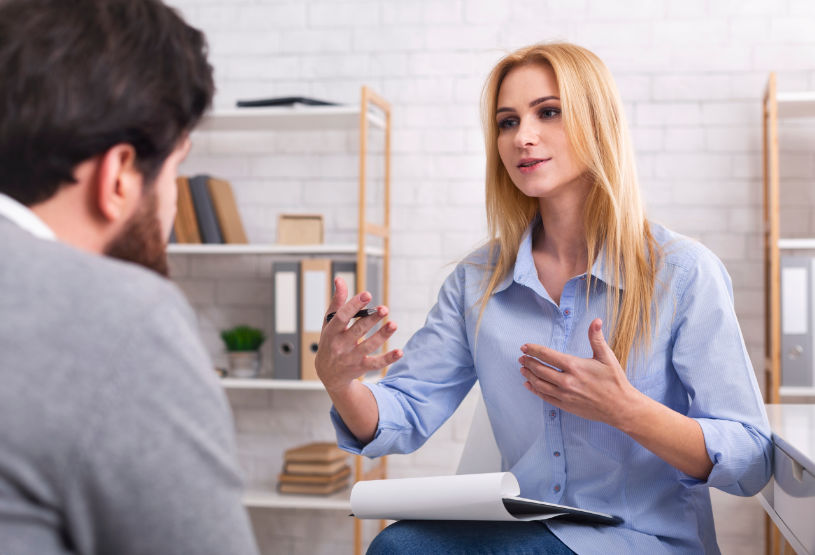 Can Celexa Cause Weight Loss?

Citalopram can cause loss during the first few weeks of use. Medical studies have shown that more than one percent of depression patients have exhibited Celexa and weight loss as a result of using the medication, with some of them losing insignificant amounts. However, some patients lose considerable amounts as well.

After the first four weeks of taking the medication, you may notice your appetite has returned and you feel more hungry, which is a normal side effect of Celexa but also a sign that your depression has improved. When your appetite does return to normal it is important to resist eating high-calorie or high-carbohydrate foods, which is a common thread between Celexa and weight gain. One study found that people usually gain while taking antidepressants because of a poor diet and lack of physical activity, but Celexa and weight loss are also possible.

Working closely with a medical doctor is the best way to counter citalopram fluctuating body mass that are accustomed to the long-term effects of Celexa. Personal habits are also important to prevent any fluctuation in body mass. Finding comfort or relief in more nutritious foods can help stave off large fluctuations in body mass indexes, as well as depression in general. But it is important to remember that in a majority of cases any change in mass is minimal, in the range of only a few pounds.

The doctor will assess the situation and can suggest a safe strategy for adjusting body mass to a normal state or answer questions like does Celexa cause weight gain. Without a doctor, patients can adopt a healthy lifestyle such as a routine workout and eating a balanced and healthy diet so that they reduce the extra pounds. Some patients may prefer to recover under close medical supervision in the rehabilitation facilities which provide various treatment programs.