What Is Celexa Drug Class? Why It Is An SSRI Antidepressant

Drugs can be classified in various ways, from how they are taken to how restricted they are to the specific way they act on the body. When it comes to medical settings, the drug classification most often used is how the drug impacts the brain and body. So, understanding the citalopram drug class is critical for its users.

Is Citalopram A Narcotic?

Citalopram (generic Celexa) is a drug that is known to be abused. In the United States, people tend to associate prescription drug abuse specifically with narcotics. As a result, many automatically assume that the citalopram drug class is narcotics.

But those who believe citalopram is a narcotic are mistaken. Narcotics are drugs that dull the senses, relieve pain, and are made from opium, its derivatives, and synthetic opium substitutes. Users can respond to citalopram in different ways, and some may experience dulled senses and even pain relief. However, since the medication is not derived from opium or its synthetics, Celexa is not a narcotic.

Is Citalopram A Controlled Substance? 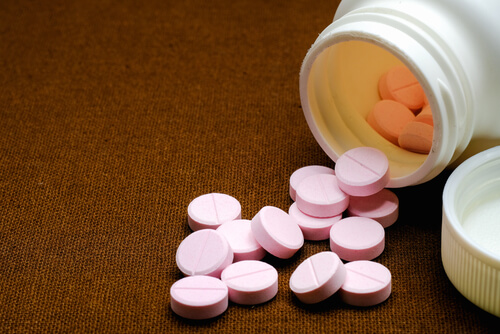 However, that does not mean that the medication is safe to abuse. Citalopram warnings are clear that even regular use of the drug can cause problems. Anyone taking Celexa should be careful to stick to therapeutic doses.

Is Citalopram A Benzodiazepine?

Another drug class many believe citalopram belongs to is the benzodiazepine class. This class of drugs includes medications such as Xanax and Valium. It is logical to think that citalopram is a benzo because it can be used to treat anxiety. However, Celexa is not a benzo.

So this brings up the question of why is citalopram not a benzodiazepine, despite being used to treat anxiety. Benzos have a specific chemical structure, where the core is a fusion of a benzene ring and a diazepine ring – a structure Celexa does not have. Additionally, their mechanisms of action are different. So, while both medications can treat anxiety and have a sedative effect, Celexa drug classification is not a benzodiazepine.

Is Celexa An Antidepressant?

Celexa is an antidepressant, and this is its primary drug class. Antidepressants are medications that treat the symptoms of depression by correcting imbalances of neurotransmitters in the brain. In addition to depression, Celexa antidepressants and others can treat social anxiety, general anxiety, seasonal affective disorder, dysthymia, and other mood disorders. 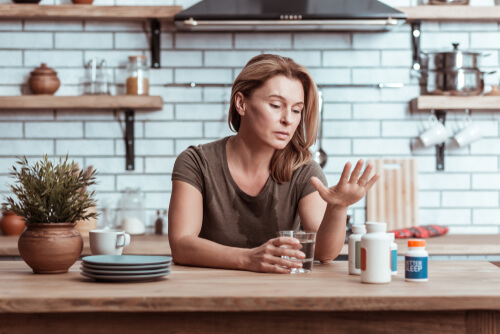 Is Celexa An MAOI?

Monoamine oxidase inhibitors – or MAOIs – are a subclass of antidepressants. They are effective at treating depression but are known for having numerous side effects, so they are falling out of use. Citalopram is used to treat depression and other mental health disorders, so it could be deduced that Celexa is an MAOI.

Despite this, MAOIs and Celexa do share side effects, such as citalopram weight loss. Still, they are very different drugs, and citalopram does not contain MAOI.

Is Celexa an SSRI?

Celexa is an SSRI. It is given this class because of how it treats depression. Because it helps to prevent the reabsorption of serotonin, it is a selective serotonin reuptake inhibitor.

The Celexa SSRI is a popular option for treating depression. However, citalopram SSRI is not the only option. Numerous drugs fall within this subclass, and they are the most commonly used antidepressants on the market.

Because there are many options within the SSRI subclass, doctors must carefully weigh the options when prescribing a medication. The SSRI Celexa may be the best option for some, while Lexapro is right for others. As such, they must look at Lexapro vs citalopram before selecting a medicine.

Although it is a non-controlled substance with therapeutic purposes, many abuse it for the citalopram high euphoria. If someone is abusing the drug they must seek help from a drug rehabilitation center. It is vital to stop citalopram in a healthy and safe way before it is too late.