With the opioid epidemic on the rise, many people turn to alternative medications like ibogaine in an attempt to find a simple cure for their addiction. Although unsupervised consumption of the substance can have dire consequences, the iboga drug also has certain properties that can be medically useful.

Ibogaine is a psychedelic substance that has a relatively rich representation in the media, leading many people to wonder what ibogaine is and whether it can help them defeat their addiction. The drug is derived from a plant called iboga.

Indigenous peoples of Central Africa have been using the plant as a vital part of their religious ceremonies for decades. These days, researchers from all around the world strive to understand the true potential of iboga in addiction treatment and to incorporate it safely into rehabilitation programs.

In the US, ibogaine is a Schedule I-controlled substance due to its psychoactive properties and a variety of side effects. Iboga is classified as a drug with a high potential for abuse. However, researchers report that it might become a good alternative to withdrawal medications that sometimes cause secondary addiction, as the iboga drug itself is thought to be non-addictive.

Is Iboga Legal In The US?

Although the plant is legal in a number of countries, individuals should get familiar with the US classification before rushing off to look for ibogaine for sale. In the United States, iboga is illegal to possess, use, or be distributed. 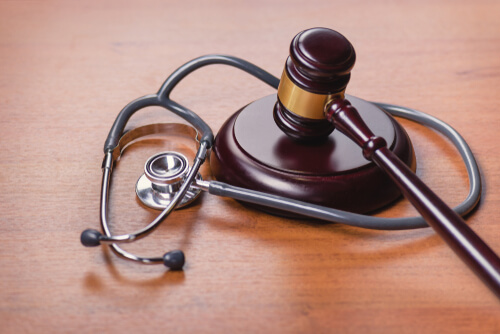 Why Is Ibogaine Illegal?

According to the Drug Enforcement Administration, the scheduling of a drug depends primarily on its abuse rate and on the potential to cause psychological or physical dependence. Substances and chemicals with no accepted medical use and psychoactive properties are likely to be classified as Schedule I drugs. Ibogaine is, therefore, illegal due to the psychedelic effects that it produces.

The question of whether ibogaine is legal and whether it should be is a widely debated one. Some argue that the substance should remain prohibited due to its severe and dangerous side effects in addition to the psychoactive properties. Others point out that ibogaine legality could greatly facilitate the research into potentially beneficial medical uses of the drug.

Where Is Iboga Legal?

For many patients, the absence of ibogaine treatment centers in the USA comes as a great disappointment. If a person wishes to try the treatment, there are many options in countries where the substance is approved for medical use.

Ibogaine treatment in Mexico is readily available due to the status of the substance. Ibogaine in Mexico is unregulated and legal. Many clinics offer such treatment here.

Ibogaine treatment in Canada is also available, but despite it is not forbidden, the legal status remains unclear. Still, there are several treatment centers here using the drug.

Ibogaine treatment centers in Costa Rica are among the most famous. However, because of such great popularity, the services provided here cannot satisfy the patients to the full extent. That’s why the quality of the treatment can be insufficient.

Ibogaine treatment must always be supervised by a team of medical professionals due to severe cardiotoxicity of iboga. Iboga dosage has to be measured precisely in order to avoid both simply unpleasant and life-threatening side effects.

Ibogaine dosage starts at 2 to 3 mg per kilogram for ibogaine hydrochloride. The test dose is administered to evaluate a person’s response to the drug and rule out an allergic reaction. The individual is being monitored for two hours after the administration of the test dose. 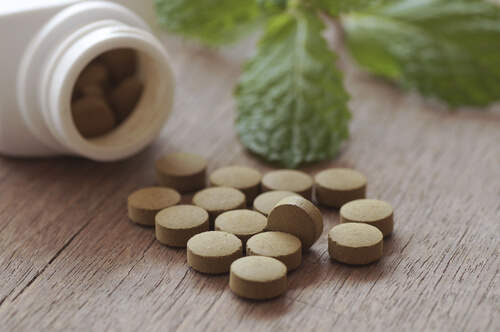 The standard ibogaine HCL dosage varies depending on the purpose of its use. Doses ranging from 15 mg/kg to 30 mg/kg are used for recreational and medical purposes, respectively. Iboga may come as pills, capsules, and powder.

Iboga flood dose is around 25 grams of root bark. It is highly dangerous to consume such amounts of the drug, especially outside the medical setting.

Microdosing ibogaine is a generally safe way to try the drug, especially for those who have never experienced the influence of psychedelics before. Microdoses will not produce intense psychoactive effects and are unlikely to be threatening to a person’s health. However, ingesting any amount of iboga without medical supervision can still result in unexpected and dangerous symptoms in healthy people.

A standard iboga microdose for ibogaine HCL powder is 25 mg per dose. The concentrated TA powder is less pure, so the dosing starts at 50 mg per dose and may rise to 100 mg.

The lethal dose of ibogaine is 263 mg/kg of body mass.

Ibogaine effects include altered consciousness, possible hallucinations, and the lack of normal coordination of muscle movements among many others. These symptoms are, in fact, expected to occur. However, some iboga effects can be extremely dangerous.

If the drug is used recreationally, it is crucial to avoid mixing it with other medications, substances, and certain foods. A person tripping on ibogaine should also remain with a trusted friend or a family member who could provide help in an emergency.

The common ibogaine side effects include:

The most significant ibogaine side effects are cardiotoxicity and neurotoxicity. It is usually taken by mouth, and the doses are quite large, putting a user at risk of cardiac arrest and sudden death. For this reason, iboga centers insist on continuous monitoring of their patients for the duration of the treatment. It is highly risky to use the drug without medical supervision.

Considering what iboga is, it may not be suitable for many patients who are seeking alternative addiction treatment. Some may not tolerate the drug well or might get dissuaded by potentially lethal side effects. Although there are some alternatives to iboga, a person should be cautious when trying them out and get medical help if they begin experiencing persistent adverse effects. 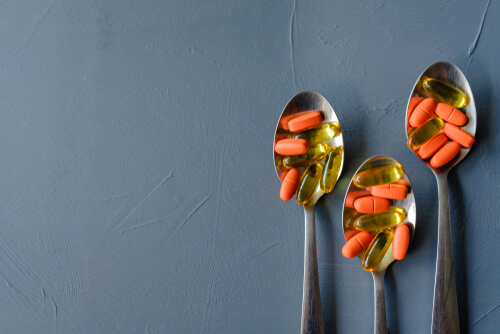 Ayahuasca brew is a traditional element of spiritual ceremonies among the indigenous peoples of the Amazon basin. Ayahuasca is sometimes used as an alternative to ibogaine HCL. The psychedelic properties of the two drugs differ, however. Iboga might be more suitable for addiction treatment, as it is linked with discovery and facing one’s problems, while ayahuasca is associated with a generally more pleasurable experience.

DMT is a psychedelic alternative to the ibogaine drug that has stronger hallucinogenic effects. It is frequently used as a component of ayahuasca brew. DMT is a Schedule I drug in the US. DMT doesn’t last nearly as long as iboga does. It results in a more intense trip, but the effects wear off after a few minutes. DMT also doesn’t chemically interrupt withdrawal.

Kratom is an alternative to iboga for those who do not wish to experience the psychedelic effects of the drug. Patients who try to overcome their addiction with the help of iboga strive to resolve the underlying mental issues during an ibogaine HCL trip. Kratom, in its turn, simply eases opioid withdrawal symptoms.

Ibogaine Addiction And Potential For Abuse

According to the FDA, the development of ibogaine addiction is a serious risk that comes with the ingestion of the drug. While iboga trip reports give a good insight into the nature of its psychoactive properties, it is not clear whether the drug can cause dependence. 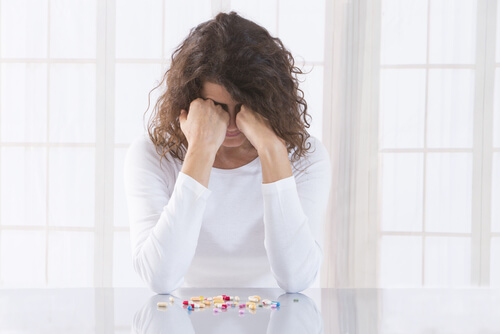 Iboga addiction is a poorly researched subject. The drug is a weak µ-opioid receptor agonist, meaning it produces effects similar to those of opioid drugs. However, it is not enough to cause withdrawal effects when a person stops using the substance.

Can It Cause Physical Or Psychological Dependence?

Iboga is unlikely to cause physical dependence. However, it’s only a starting point of addiction treatment. A person still has to put a lot of effort into learning healthy coping mechanisms and staying clean. It may be easier for some patients to rely on the drug instead of tackling the mental issues behind their addiction. This way, ibogaine addiction may have psychological nature.

As it is with any other drug, ibogaine addiction may be signaled by compulsive and excessive use of the substance. A person might also experience minor cravings after a period of abstinence from the drug.

Not First-Place Drug For Addiction Treatment

Ibogaine hydrochloride is a substance with potent psychedelic properties. Found in the plant iboga, it may be used as a part of drug addiction treatment. While studies suggest that there are potential medical benefits to using the drug to fight addiction, it is not an approved medicine and illegal in the US. Iboga treatment, however, is legally available in other countries, including Mexico and Canada. Still, because of a lack of valid, evidence-based research on the drug properties, it is better to consider the conventional rehabilitation center in the first place.