Ibogaine Treatment For Opiate Addiction And Other Uses

Ibogaine is a substance that can be abused to get high but also has therapeutic properties. Ibogaine therapy has been used to address everything from addiction to opiates to Parkinson’s disease, but questions remain regarding its safety and efficacy. Here is what people should know about Ibogaine treatment.

How Does Ibogaine Work?

Ibogaine hydrochloride has been used in Africa as medicine for centuries. However, it was not until the 1990s that the National Institute on Drug Abuse began funding studies on its safety and therapeutic impact. While they terminated their studies on Ibogaine therapy in 1995, others continued examining the use of the drug, determining that it did have legitimate therapeutic applications in assisting with addiction management.

However, research on Ibogaine treatment is extremely limited. Clinical observations indicate that it is effective and safe at alleviating withdrawal symptoms when stopping the use of opioid medications and cocaine. But clinical observations are not the gold standard of research, and there is much more that needs to be done to affirm that those Ibogaine experiences are universal.

Ultimately, claims that Ibogaine does really work are mostly just observational or anecdotal, and how it works is still not well understood.

What Is Ibogaine Used For?

Despite the efficacy of Ibogaine therapy and its mechanism of action not being well researched, the drug is used in the treatment of various conditions, depending on the country.

In the United States, Iboga has been banned since 1967, making the possession of Iboga, or even Iboga seeds, illegal. Iboga is classified as a Schedule I drug by the DEA, which means it has no acceptable therapeutic application and a high risk of abuse and addiction. However, other countries see things differently and allow Ibogaine treatment. 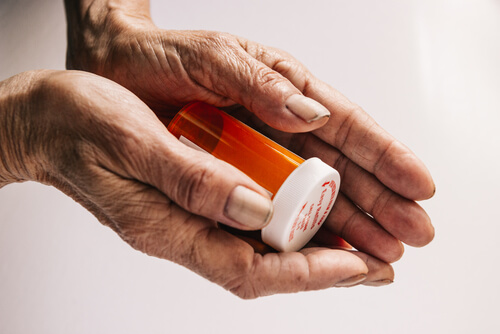 Additionally, drug-seeking behavior is also curbed after the treatment. Some claim that this reduction in the desire to abuse drugs can last as long as several years after using one dose of Iboga. Others argue that it is not that the drug cures addiction, but rather that it improves mental plasticity through the production of GDNF (glial cell line-derived neurotrophic factor), allowing drug addiction therapy to be more effective.

The use of Ibogaine therapy for addiction to alcohol is similar to that for opiate addiction. The drug reduces or eliminates the symptoms associated with alcohol withdrawal while also making it easier for the user to stay clean over the long term. Iboga is administered intravenously and should be followed up with rehabilitation therapy.

While research on Ibogaine for addiction is limited, when it comes to its use in the treatment of depression, it is scarce. Despite the fact that it was used as an antidepressant in France for decades, few have done significant studies on its use.

Iboga as an antidepressant was ultimately banned in France due to significant adverse effects. However, it was also believed to have a positive impact on depression.

At the moment, the use of Ibogaine therapy for Parkinson’s disease is purely theoretical. Because it increases GDNF, it is thought that it might allow for a rewiring of the brain, addressing the issues that cause the disease and possibly eliminating the symptoms entirely. However, there is no research on this yet, and it is not clear if there will be.

As with depression, research on the effectiveness of Iboga therapy for PTSD is scarce. However, research on hallucinogens in general on PTSD has been studied. While they are still limited, the results are positive, including those using Iboga. However, more research is needed before it can be declared a safe and effective treatment.

At its most basic, the Iboga treatment cost will include the medication, its administration, observation by the medical staff, and lodging for the day the medication is administered as well as a few days after. Treatment can expand to include a long-term stay, various forms of therapy, spa treatments, and more. 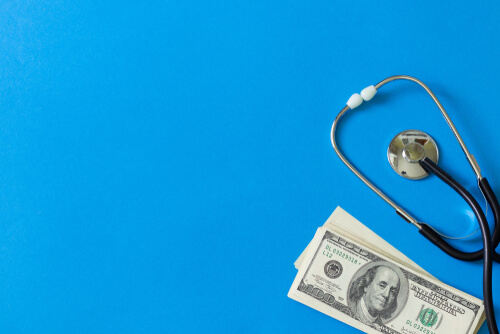 Why Treatment Is So Expensive

While various extras can up the Ibogaine treatment center’s cost, the bulk of the base cost of treatment is the Iboga itself. Due to it being illegal in many countries, it often must be manufactured directly by the treatment center, forcing them to maintain a laboratory just for creating Iboga. These costs are then passed on to the patient.

In addition to the cost of treatment, the patient also has to consider costs related to travel to reach the clinic. The nearest Ibogaine treatment center to the United States is located in Tijuana, Baja California, Mexico. To access care there, patients will need to either fly to San Diego and cross the pedestrian bridge or fly into Tijuana directly, and flights are not necessarily cheap. There is also the tourist visa they must pay for, and if they do not yet have a passport, they will need to get one. This can add as much as 800 dollars to the cost of treatment.

Unlike most other types of drug rehabilitation, there is no such thing as free Ibogaine treatment. Due to the costs of production and the illegality of it in many places, there simply isn’t the support needed to make the treatment available free of charge. Altogether, this means that anyone interested in Iboga treatment needs to have the financial resources to access it.

Given the lack of research on its efficacy in general, there is not a lot of data on the Ibogaine success rate. Much of the data on how well Ibogaine therapy works in the short and long term comes from companies or organizations specifically aiming to promote its use. While this does call into question their data, it is nearly all there is to measure the Ibogaine treatment success rate.

Those that are not published specifically by Iboga advocates are limited in scope, but their data is not exactly a glowing endorsement. For example, a study of 18 individuals published in MAPS Bulletin indicated that only six remained clean of drugs for two years after Ibogaine treatment; others relapsed within just a few weeks or months of Ibogaine therapy.  More biased studies claim a two-year success rate of 70 percent or more. Ultimately, significantly more research is needed to determine just how successful Iboga therapy can be.

While the benefits of Ibogaine therapy are hotly debated, even proponents of the drug acknowledge that it comes with significant risks. While the majority of people who have Iboga experiences in therapy report that all was well, the dangers of the drug are why it is illegal in many places, including countries where it was once acceptable to use. 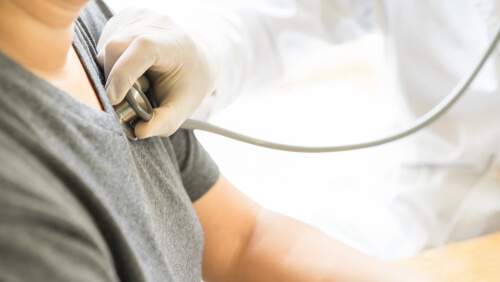 Common risks with Iboga treatment include:

Iboga deaths have been reported, both from recreational use and supervised Iboga therapy. The death rate from Iboga use is not well tracked. Research published in the Journal of Forensic Sciences in 2012 claims that only 19 people died from using the drug between 1990 and 2008. At the same time, The Guardian states that the death rate is 1 per every 400 users.

Ultimately, what can be definitively said is that Ibogaine death is possible. And until the drug, its effects, and its risks are better understood, Iboga legality will remain up in the air.

Anyone considering using the drug illegally on their own or seeking treatment in other countries should exercise extreme caution.

Stopping Drug Use Without Ibogaine

While Ibogaine may seem like a miracle cure, the only way to beat addiction is to do the hard work. Anyone who wants to get clean should contact an addiction rehab center near them. There, they will be able to access proven and safe methods for saying no to drugs.