Spice – Is the Synthetic Marijuana Safer than Cannabis? 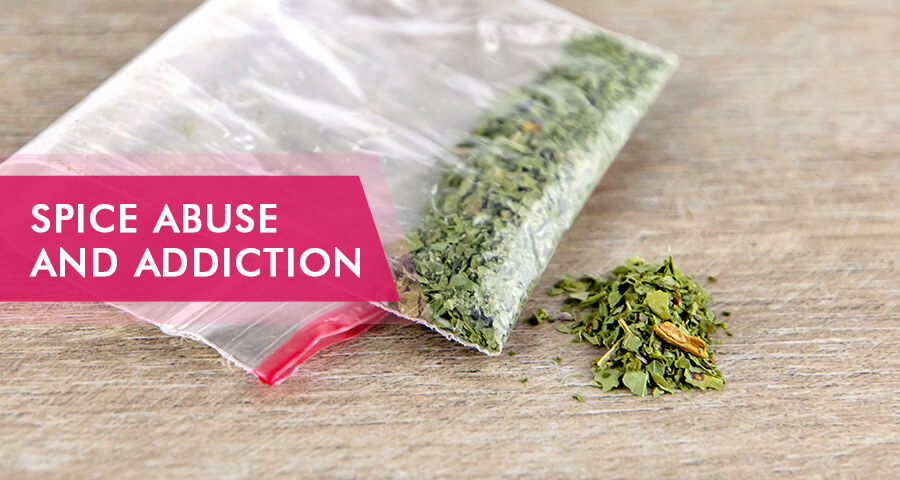 While synthetic marijuana, also known as spice or K2, was originally sold and touted as a safer, legal alternative to actual cannabis, health agencies now recognize it for the danger that it is. Spice has been shown to cause severe health problems, especially in habitual users. 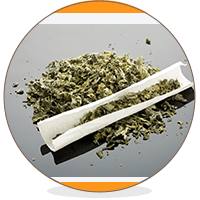 Spice, also known as K2, is one of the designer drugs created to be a legal alternative to marijuana. Spice is the result of someone taking herbs or incense and spraying them with a chemical that mimics THC, the active chemical compound in marijuana.
Spice can be made from a variety of substances, namely herbs and incense that have been
sprayed with a chemical that mimics THC, the active ingredient found naturally in marijuana. This helps users to get a similar “high” as with actual cannabis, but it offered recreational users the opportunity to do so legally. Spice was sold over the counter in gas stations, vaping shops, and online without regulation. Because it was easily accessible and affordable, Spice was often used in place of marijuana for former cannabis smokers.
Like cannabis, Spice is a psychoactive drug which causes feelings of euphoria and relaxation. This feeling of being “high” may last several minutes or longer, and users often smoke more of the substance to maintain the feeling for longer periods of time.
While marijuana was long thought to be non-addictive, studies and personal testimonies have proven otherwise. Up to 50% of users who start smoking pot early on, mainly in their teens and early adulthood years, will become highly addicted. Addiction is defined as continuing to use a substance or finding it difficult or impossible to quit, even when it begins to affect a daily life. Inpatient treatment is the number one option for those suffering from Spice addiction.
Spice half-life hasn’t been studied properly as far as the drug is relatively new, but it’s believed that that the effects of the drug last for more than a week.

Spice has similar effects on the brain as marijuana, but several of its ingredients have been shown to be toxic when inhaled or consumed. In some cases, the exact ingredients used are unknown, and thereby, their safety profiles cannot be determined. Many of the ingredients found in most types of Spice have been deemed as controlled substances, making them illegal in the United States. Manufacturers, however, continue to develop new formulations to continue selling their products to youth and prices on Spice vary largely, even in the same state.

Over 11,000 emergency room visits were reported in 2011 due to Spice use. These illicit substances have been shown to cause:

Although spice is not as easily addictive as some harder drugs, this only means that larger, and thereby more dangerous, levels of the drug are needed to cause addiction in some cases. Everyone is different, and some will build up a tolerance to the chemicals in Spice sooner than others. Any time a tolerance is reached, addiction can be the result.

Like with all drugs, there are certain signs that someone may be addicted to Spice.

Changes in behavior, such as becoming more withdrawn, aggressive, or talkative

Who is at Risk Of Spice Addiction? 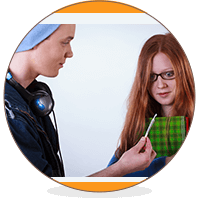 Certain groups are also more likely to use drugs overall, whether Spice or another type:
Overall, teens and young adults are at the highest risk of Spice abuse. Any use is considered abuse, as there are no medicinal purposes for synthetic marijuana.
Marijuana is popular among people of many races, income brackets, and age ranges, however, Spice is more common among young teens and college students. Young people are more susceptible to try and use Spice because it is often readily available, with newer formulations being sold at service stations, vaping shops, and online. It’s also relatively inexpensive, which makes it more accessible to teens who often have little discretionary income. The poor and others who don’t have monetary access to street level drugs may also use spice more frequently.

Close to 12 thousand people had to visit the emergency room because of Spice use in 2010.
Of all the emergency room visits in 2010, almost 78% were males.
Spice, or K2, is the most commonly abused drug after cannabis when it comes to high school students and young adults.

Becoming dependent on a drug or alcohol is never easy to remedy. By the time someone realizes they have a problem, they have usually already suffered dire consequences from their drug use, such as loss of friends, jobs, or school or work performance has suffered. Some are arrested or overdose before help is sought.
The first step to getting help is admitting that there is a problem, and seeking help from friends and family members. Getting clean is far easier with the moral support of loved ones.
Professional help is almost always preferable. Most people who attempt to get clean and sober on their own statistically carry a higher rate of relapse. There are various medical addiction treatment avenues for getting help available to those who have drug addictions:
Support groups – Numerous support groups and group therapies are available for drug users. These offer accountability and peer to peer guidance. Group leaders or counselors are often also available for additional guidance.
Outpatient therapy – Trained counselors who have specialized schooling in drug abuse and prevention are invaluable to those who are trying to get clean. These professionals help users prevent pitfalls, and help them get to the bottom of why they began using the drugs to begin with. Outpatient therapy means the person attends sessions at set intervals, and then returns home. Their usual work and school routine would continue during this time, putting them at risk of encountering people or situations that might encourage a relapse.
Inpatient therapy – Spice rehabilitation centers are available to those who are serious about getting clean. These facilities involve some combined components of other methods of therapy, such as one on one counseling and group therapy sessions, but in a hospital environment where patients are not able to access drugs. This helps them detox their systems so that the drugs are no longer having a physical effect on them. Those attending rehabilitation facilities have a much better chance of avoiding relapse than those who use one of the other methods alone. Following rehab, outpatient therapies are often recommended.