How Long Does Spice Stay In Your System?

Spice or K2 are the names for a chemically diverse group of synthetic cannabinoids or cannabimimetic. Despite claims of being a “natural” high, these drugs are metabolized to several other synthetic compounds within our bodies. Here we’ll take a look at how long these compounds can remain detectable in various body fluids, how they are metabolized, and factors that affect their elimination.

Does K2 Show Up On a Drug Test? 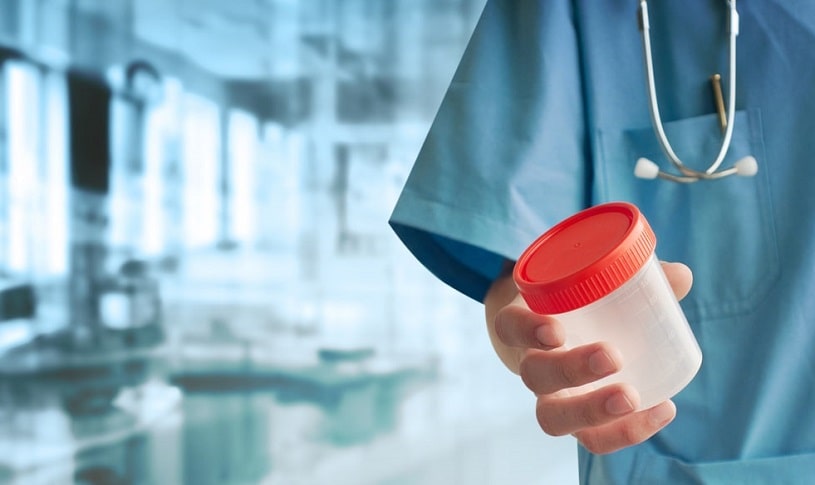 This makes old testing kits quickly outdated and makes it more likely for new drugs to slip silently under the radar before being discovered. Newer K2 drug test kits must therefore test for multiple compounds, both old and new. This increases their chances of detecting any illegal substances in the given sample.

Here Are a Few Common Compounds that Are Detected By the K2 Drug Test Kit:

What Factors Can Affect Spice Elimination?

Spice is practically never excreted in its original form. It is metabolized within body cells and removed through various waste products like urine and sweat. The amount of time K2/Spice remains within the body may differ significantly depending on several factors. These Factors Include:

How Is Synthetic Marijuana Metabolized In A Body?

Synthetic cannabinoids are metabolized by different pathways than natural cannabinoids. They undergo extensive glucuronidation within the liver to give high concentrations of glucuronic acid-conjugated metabolites within the urine.

What Is Spice Half-Life?

One major hurdle faced by researchers when they attempt to determine the half-life of Spice is that the drug is made up of several compounds. Every year new synthetic cannabinoids are created, each with their unique chemical properties, adverse effects and risks. 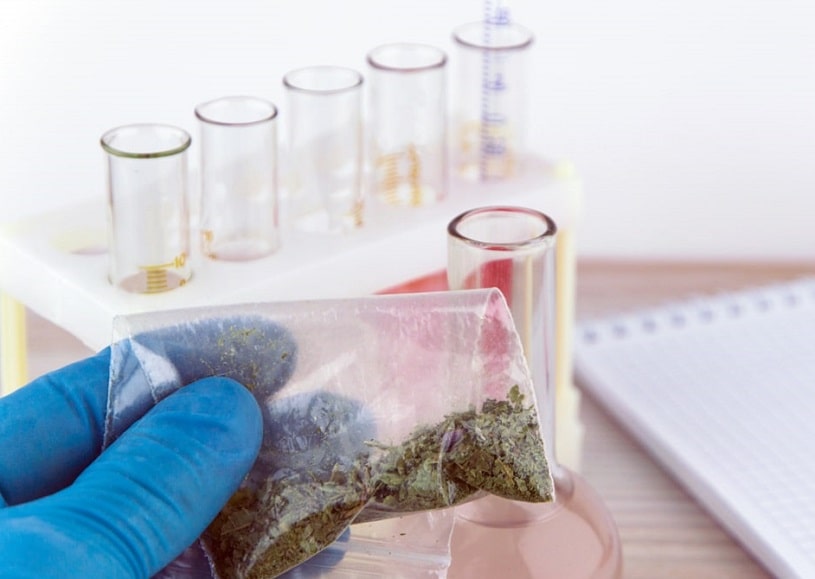 Another important feature of synthetic cannabinoids is that they rarely exist in their original state within our cells. This is due to their rapid metabolism within our bodies. Even the metabolites formed are quickly broken down, giving a concise window to administer a Spice drug test.

Therefore researchers are especially interested in how long these substances remain at detectable levels within our bodies. This has led to the discovery of the respective half-lives within different body tissues.

How Long Does Spice Stay In Your Blood?

Generally, detectable levels of synthetic cannabinoids can be demonstrated in the blood for only 24-48 hours after ingestion. This poses a significant challenge in the detection and diagnosis of synthetic cannabinoid poisoning. Therefore blood tests for Spice are generally used to determine if the individual is actively under the influence of the drug. 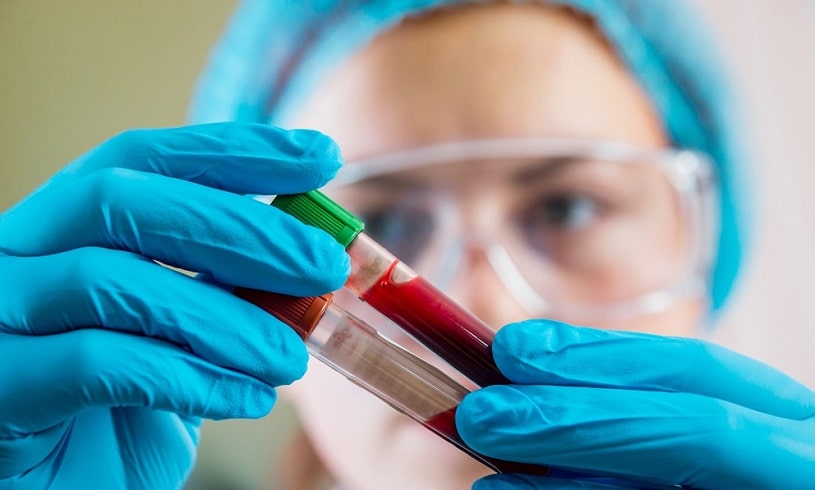 How Long Does Spice Stay In Your Urine?

How Long Does Spice Stay In Your Hair?

The exact duration of time that K2 can remain detectable in hair samples is uncertain. Still, most studies suggest that the metabolites’ detectable levels can be seen as long as 90 days after consumption. This may be helpful for long-term addiction testing. Hair samples are, however, not routinely tested as they require more specialized testing techniques.

How Long Does Spice Stay In Your Saliva?

Saliva samples are another popular method of testing for synthetic cannabinoid use. Spice generally can be detected in the saliva for up to 48 hours after consumption. However, these figures can vary widely, with some putting the value from an hour to just under 12 hours depending on the particular compound being tested for. Therefore it is reliable only for testing for acute abuse.

Acute abuse of K2 can lead to synthetic cannabinoid poisoning, which is a serious medical situation. Chronic abuse of synthetic marijuana can easily lead to addiction. This may require one to seek treatment in the form of assisted rehab.

There are several rehab options for those struggling with synthetic marijuana addiction and concomitant addiction to other drugs. Reaching out to a rehab center is the first step on the road to recovery.