Speed drug is an illicit substance that belongs to a group of stimulant drugs known as amphetamines. It is purely a drug of abuse and has no medical function, unlike many others. The addictive potential of this substance is rather high as well.

Addiction to speed drug presents in a specific way, and this article’s information will discuss more on the signs, adverse effects, and how to treat an individual with an addiction to this street drug.

An Overview on Speed Drug

Speed drug is a white or off-white powder, which can be administered by inhalation, ingestion, or injection. It is an illicit substance and speed class of control is a Schedule II controlled substance, as classified by the United States Drug Enforcement Agency, same as all amphetamines. 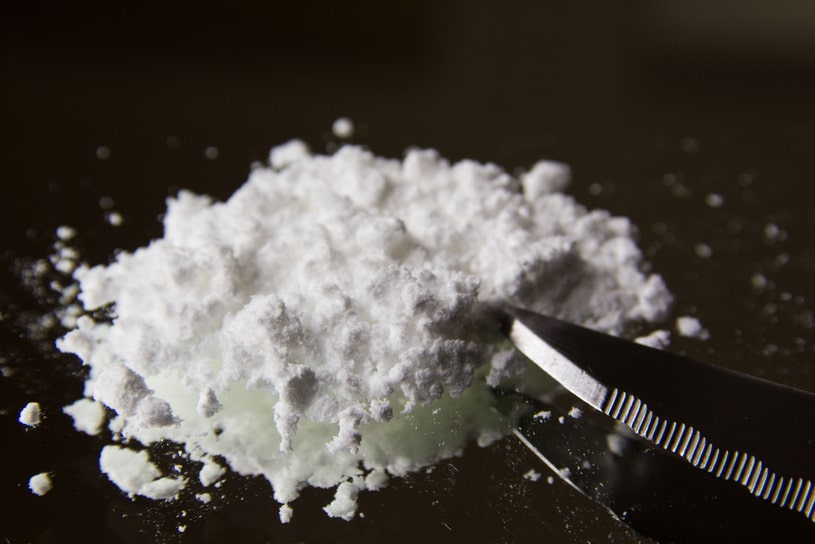 Addicts who use the drug tend to the substance that is produced in illegal laboratories. These kinds of drugs can be impure and laced with other substances which can have long-term side effects.

Many people who use the drug have associated mental illnesses. These can include mood disorders, depression, anxiety, psychosis, and alcoholism.

Chronic use of this drug can result in significant alterations to the brain on the molecular level. Several structural changes and neurotoxic effects have been observed following chronic abuse of amphetamines like this one.

This drug has a half-life of about 4 to 5 hours. Its breakdown occurs in the liver, and it is excreted from the body primarily through the urine. In the first 24 hours after it is orally ingested, more than 60% of it is excreted.

This drug increases the amount of dopamine in certain pathways in the brain, which produces sensations that get the user wanting more, and eventually establishing addiction to the substance. Speed drug can also be mixed with other illicit substances to potentiate its effects, which makes this substance even more dangerous to consume.

In a person who has used this drug long enough and developed an addiction, there are several ways that it can impact their life physically, mentally, and socially.

An addict may begin to have noticeable physical signs when addicted to this substance.
They May Complain of the Following Symptoms:

Amphetamines, including speed drug, have been used at times purely for the effect they have towards achieving weight loss. Stimulants cause noticeable weight loss when abused. Unfortunately, this serves on many occasions as the gateway by which some individuals get addicted to the substance.

The changes that chronic use of this drug has on the brain can result in some changes in the behavior and mental state of the addict. There may seem to be no reasonable cause for the demonstrations of these behaviors, and they can worsen as the addiction continues. These behaviors are even more prominent following the administration of high doses or binges.
These Include Some of the Following:

In the presence of some of these other signs, addiction should be suspected when a family member or friend is frequently requesting money. They put all their resources into fueling the habit. When they request money at a frequency that can not be explained by the information available, there is a high chance of addiction to a substance.

A person addicted to this substance may show changes in their behavior in social situations.
These Can Include Some of the Following:

When it comes to the signs that addiction may produce in an individual, it is important to know that personal factors can change exactly how addiction can be manifested or noticed. Each addict is different, so there may be signs seen which are not included here. 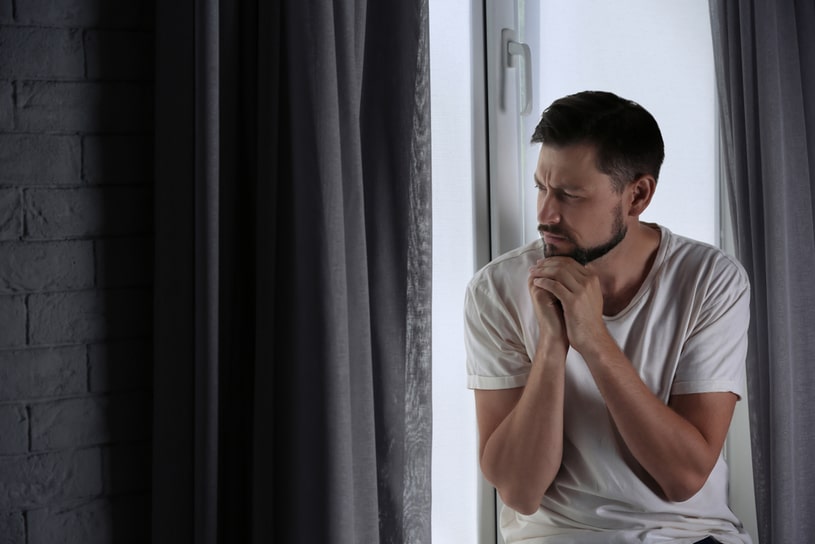 However, it is best to be safe and contact an addiction counselor for information if there is a suspicion of any abnormal behavior thought to be related to drug dependence.

Side Effects of Speed

This drug has an intended effect on the people who abuse it. However, it has several other side effects that are not wanted but come with its use. The side effects of speed drug can be physical or psychological. These can be very serious at their worst, and can even cause death.
Some of the Side Effects of Chronic Effect Include the Following:

Large doses of it can cause irreversible damage, which emphasizes the importance of getting help as soon as possible.

As a result, psychiatric symptoms can last for years, even after a person has stopped using the drug.

These symptoms consist of things like psychotic episodes in which the user suffers from delusions, severe agitation, or uncontrollable panic attacks.

There are almost 36 million users of amphetamines every year, which includes speed. Of these, it is estimated that half a million use speed drug every week. With such a large number of users, the chance of an overdose is not uncommon. Most users tend to recover from an overdose on speed, but the potential for fatality is still present.

Overdose can present with some of the following symptoms:

Overdose can be confirmed by screening for amphetamines in the urine of the individual.

If overdose is suspected, contact emergency services immediately and once this is done, the following first aid steps can be taken:

Dangers of Addiction to Speed

Addiction to speed can lead to chronic, irreversible health conditions. Individuals who inject these drugs tend to share their paraphernalia, which predisposes to infectious diseases like hepatitis B and C, and HIV. The effects of the drug on the brain and other organs demonstrate how deadly addiction can be.

Overdosing and Side Effects of Speed

An individual who is addicted to this substance may develop tolerance, which means they need to take increasing amounts of the drug to chase the same effect they have always had. These amounts can climb to dangerous levels which can cause an overdose. 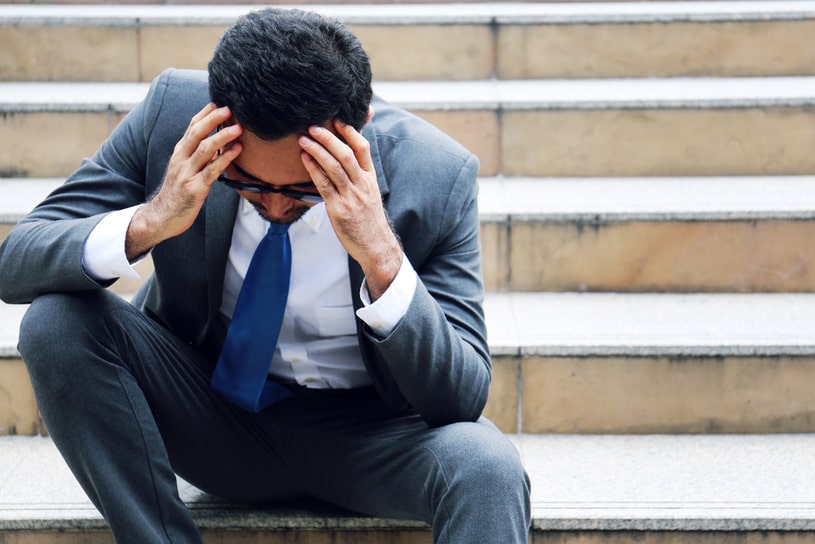 This is dangerous as death may ensue due to the complications, which include breathing difficulties or heart disorders. It is almost like an exacerbation of the substance’s side effects.

There is little information to directly link this substance and criminal behavior. The effects that addiction speed can have can produce behavioral changes such as violent or aggressive behavior. For an addict on the search for the resources to fuel their habit, this can lead to criminal behavior.

Injection of the substance can predispose to the transmission of infectious blood-borne diseases from addict to addict, via unsterilized needles. This includes HIV, which can lead to AIDS and worsen the health condition of the individual, with the possibility of death.

A major fraction of addicts use this speed drug as a gateway drug for other addictions. A study showed amphetamines in general to be the second most used drug of abuse among younger people. From this point, many of them move to other drugs. This demonstrates why curbing the habit at its earliest is best.

It is notorious for causing permanent injuries to the blood vessels in the brain. This is one of the worst side effects of speed. As a result, it may cause a stroke. Quality of life following a stroke is impaired due to the high chance of disability, and death may also occur.

Treatment of Addiction to Speed

Treating an addiction to speed drug requires going through detox. This process can be difficult due to the withdrawal symptoms that occur, but with a treatment center, these symptoms can be managed through medically supervised detox. This is the recommended way of treating addiction, as it is safer than cold-turkey detox. This will be paired with cognitive-behavioral therapy for the highest effectiveness.
This detox will be conducted in a specialist center staffed by trained medical personnel, who will monitor the patient to ensure they are in no danger and help on the road to recovery. An outpatient rehab is an option, but inpatient rehab has the resources to ensure that patients receive 24-hour supervision and care as speed clears from their system. 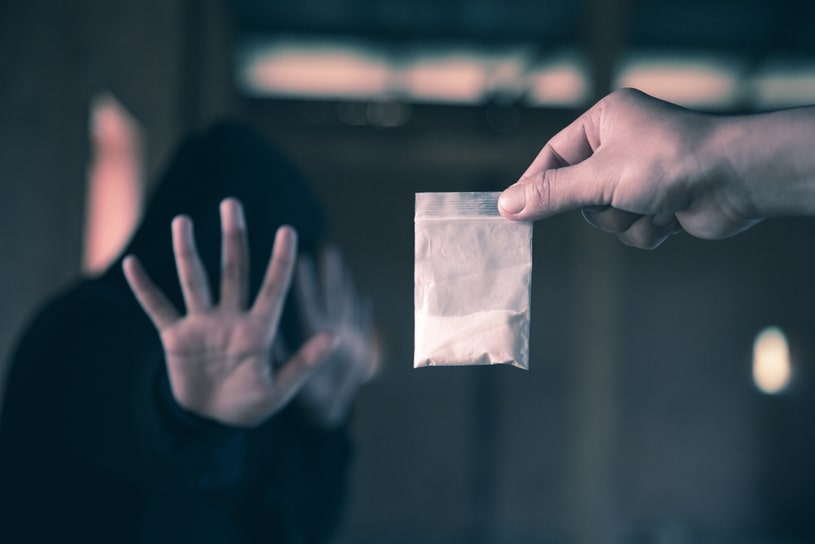 Detox takes care of the withdrawal symptoms, but that is not the end of treatment.

The patient will require different kinds of therapy, such as family therapy, counseling, and cognitive behavioral therapy, to repair the damage that addiction has caused in their daily life.

When used chronically, speed can cause irreversible damage. Furthermore, psychiatric symptoms can persist for years, even after successful detoxification. Some studies show that dopamine levels can take over a year to return to normal levels.
Speed drug can be a very dangerous drug as it has its risks, and can also serve as a gateway to other illicit substances. Abuse of the drug can lead to severe side effects of speed, and even death, so quitting the drug, or not abstaining completely from it is the best line of action.
It is important to recognize that a speed addiction should be managed at a professional treatment center, to enable the addict to receive the best care in their search for better health.