Pristiq medication, under the generic name Desvenlafaxine, is a medication that is used for the treatment of the major depressive disorder. While most users understand the basics of Desvenlafaxine, such as it being an antidepressant, few understand the specifics, as for example does Pristiq cause weight gain? In 2019, it was reported that around 600,000 patients in the United States used this medication. With these statistics, it is necessary to understand what happens when there is misuse or abuse of this drug.

In this article, general information about Desvenlafaxine, including Pristiq generic and brand names, the Pristiq dosage forms and indications of Desvenlafaxine, an overview of Pristiq addiction and abuse, and how to get a safe recovery process from the misuse of this medication will be provided.

Desvenlafaxine drug class is an SNRI antidepressant. Standing for serotonin and norepinephrine reuptake inhibitors, an SNRI medication increases feel-good chemicals in the brain by slowing the rate at which they are reabsorbed. Desvenlafaxine SNRI is considered to be safer than older generations of antidepressants, but how the body reacts to it varies between patients. Also known by its active ingredient, Desvenlafaxine, it has been FDA-approved for the treatment of major depressive disorder since 2008. While it has only one approved use, there are numerous off-label Desvenlafaxine uses such as for social anxiety disorders and panic attacks.

Is Desvenlafaxine A Controlled Substance? 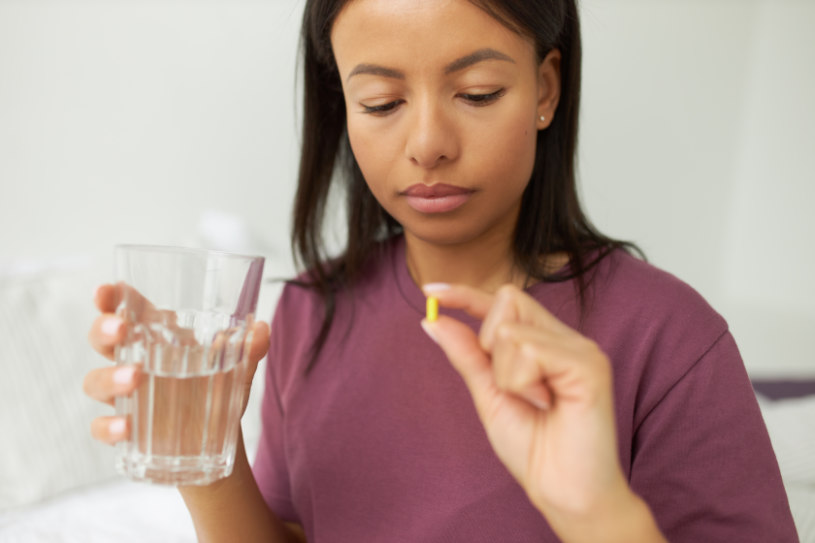 Pristiq is the original brand name of the drug Desvenlafaxine. It was created by Wyeth, which has since merged with Pfizer, the current manufacturer of the drug. It is currently the only manufacturer, though other versions of the medication are produced by other companies, such as Khedezla, made by Pernix Therapeutics.

Pristiq Generic Desvenlafaxine Succinate ER Versions Are Made by Numerous Pharmaceutical Companies, Including:

Pristiq generic versions have been available since 2015. It is important to note that while these formulations are all very similar to each other, there can be variations, especially when it comes to the inactive ingredients. This means side effects can vary depending on if the patient takes the brand names or a generic.

Take note that all drugs come with a unique, formulated design especially when a certain brand comes with different dosage strengths. Since Pristiq medication comes with three, all of these Pristiq dosage formulations have different designs.

Desvenlafaxine is considered safe when it is used properly. The correct Pristiq dosage can vary between patients and conditions treated. Patients taking this drug should always abide by their doctor’s instructions to avoid dangerous side effects. When it is taken according to directions, it can help to alleviate symptoms of depression, address chronic pain, and prevent hot flashes.

What Is Pristiq Used For?

Although there are numerous Desvenlafaxine uses, there is only one FDA-approved application of the drug. This is the treatment of the major depressive disorder (MDD). It was the third-ever SNRI drug approved to treat depression.

Moreover, the one thing that is recommended is that Pristiq medication is taken at the same time each day. This ensures the amount of medication in the body remains more or less consistent, and there is less of a risk of accidental overdose. Additionally, for patients taking this drug, it is advised to never take it together with alcohol as this may lead to dangerous side effects.

According to numerous studies, the drug is highly effective in treating depression, even at lower doses. Because the SNRI class has fewer side effects and interactions than older antidepressant drugs, Desvenlafaxine is a fairly popular choice to use. However, that does not mean it is the right choice for all patients looking to treat their depression. Patients should examine all information on Desvenlafaxine use and contact a doctor before making a decision.

It is common for antidepressants to also be used in the treatment of generalized anxiety disorder and social anxiety. Limited studies have found that unlike some drugs in its class, anxiety treatment is not among the things Desvenlafaxine should be used for.

At best, it has been found to have roughly the same effect as a placebo when treating anxiety alone, though it can improve anxiety caused by depression. In some cases, it can actually increase the symptoms of anxiety disorders. As such, there is not considered to be a safe and effective Desvenlafaxine dosing for anxiety use at this time.

There isn’t a specific time of day when it is best to take Desvenlafaxine. The prescribing doctor can work with the patient to determine what time is best based on their habits, what is being treated, and when their symptoms tend to be the strongest.

Antidepressant drugs are frequently used to treat obsessive-compulsive disorder, also known as OCD. According to the study of medical doctors from Ohio, Desvenlafaxine’s effectiveness as a form of OCD treatment has yet to be studied. This means that its use might be effective at managing the condition, though there is also the possibility that it will have no impact or even make the disorder worse. If a patient’s doctor suggests the use of Desvenlafaxine for OCD treatment, they should ask about alternatives with a proven track record, such as for example Pristiq vs Effexor.

While it is not among the Desvenlafaxine indications, the medication is used to treat some symptoms of menopause. It is considered to be an alternative to hormone therapy. Specifically, its use can reduce the occurrence of moderate to severe hot flashes and sleep disturbances associated with menopause. However, when compared with estrogen supplements, the effects are not nearly as strong, meaning that women who can have hormone therapy may be better off taking that route.

Medically speaking, physical Pristiq addiction is not possible. However, users can become psychologically dependent upon it, feeling as though life isn’t good enough without taking the medication. It is also possible to experience Pristiq withdrawal symptoms, especially if the medication is stopped suddenly or when it is taken with other substances such as alcohol. When this happens, considering resources such as rehab centers can help the patients have a safer recovery process.

According to a study of medical doctors from New York, Pristiq addiction and abuse is possible and this could lead to a fatal overdose. In the same study, it was reported that as of today, there are only two reported cases of Pristiq abuse. Further, these two cases will be elaborated on in this section.

Signs And Symptoms Of Pristiq Abuse

Some Of The Physical ADR Include:

Moreover, in the same study, there were also reported psychological adverse effects from patients who abused Desvenlafaxine. Some of these psychological symptoms include:

According to the study of medical doctors from France, patients taking this drug may experience an increased risk of suicidal thoughts. In case someone is seen to be abusing this drug, especially if suicidal behavior is observed, contact or seek immediate medical help in order to avoid other health dangers. Patients may also consider other resources such as rehab centers for a safer recovery process. 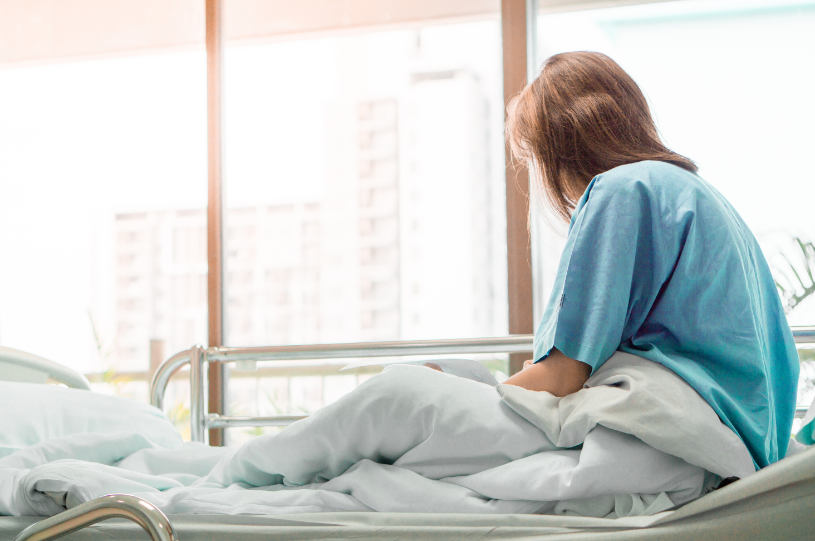 Who Is Most At Risk Of Pristiq Abuse?

Desvenlafaxine is a prescription medication that is used for the treatment of depression. This, being a prescription drug, means that only a doctor can tell the patient how to properly use the medication, in terms of the dose and frequency of use. Therefore, if a patient abuses and becomes addicted to this medication, there would be dangers to their health. According to the FDA, Pristiq addiction and abuse may cause Serotonin Syndrome and cardiovascular problems such as elevated blood pressure. If addiction is observed, immediately contact medical services in order to prevent other health dangers.

Recovering From Pristiq Addiction And Misuse

Indeed, Desvenlafaxine is an effective medication that is used for the treatment of depression. Although this is not a controlled substance, this drug is a prescription medication. Moreover, this medication comes with off-label uses, and patients taking this drug must understand that this drug has abuse and addiction potential. Additionally, patients with alcohol abuse are more at risk of this addiction and this calls for considering resources for safer recovery.

If someone has abused the drug or is experiencing Pristiq addiction, help is needed. Drug rehab centers are possible resources that understand the unique aspects of antidepressant addiction and can help users end their dependence while still caring for their mental health. Such facilities offer personalized alcohol and drug addiction treatment to get started on a journey to a sober life.