Pristiq Alternatives: What Are Similar Drugs?

While many patients find desvenlafaxine effective, some people don’t react to the drug well and require alternatives to Pristiq. Antidepressants that can act as substitutes for desvenlafaxine differ by type, cost, and indications. Only a healthcare professional can determine which medication is best for a person; however, it’s always beneficial for the patient to learn about their options.

For some patients, it is necessary to find alternatives to Pristiq due to the side effects, cost, or unavailability of the medication. Switching from one antidepressant to another requires continuous medical attention. Patients should always discuss treatment changes with their doctor before implementing them.

The most common alternative medications to desvenlafaxine include:

Differences Between Pristiq And Effexor

Effexor is one of the best-known substitutes for Pristiq. Both drugs are made by the same company. The main active Pristiq ingredients constitute metabolites of Effexor, while Effexor itself contains the original compounds.

Switching From Pristiq To Effexor

Since the main active substance in Effexor is unprocessed, a person can react to the two drugs differently. Some patients report more severe side effects that do not go away after the initial period of adjustment. Also, switching from desvenlafaxine to Effexor requires medical attention to avoid withdrawal symptoms. 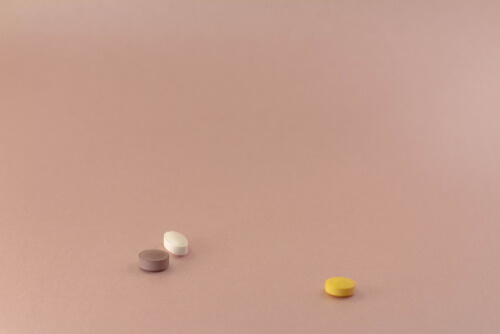 For many patients, the Pristiq sexual side effects are incredibly hindering. Cymbalta may be a good alternative to desvenlafaxine for people who are strongly affected by sexual dysfunction, resulting from their depression medication. Compared to other antidepressants, Cymbalta is generally well-tolerated and causes fewer sexual side effects.

Among all Pristiq alternatives, venlafaxine is known to cause serious withdrawal symptoms upon discontinuation. Venlafaxine is the generic version of Effexor, which makes it incredibly cheap in comparison with desvenlafaxine.

Zoloft is a cheaper alternative to Pristiq. Since the price of Pristiq is exorbitant for many people, Zoloft with its average cost of $3 per unit can present an effective solution. Unlike the discussed medication, Zoloft can be used to treat panic disorder, PTSD, and social anxiety as well as depression. It is also one of the few Pristiq pediatric alternatives, available for children under 18 with obsessive-compulsive disorder. 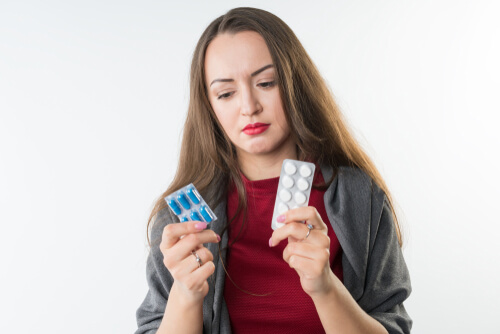 Lexapro is a selective serotonin reuptake inhibitor, that is usually incredibly well-tolerated. This drug can become a substitute for Pristiq if a person experiences too many adverse effects of desvenlafaxine. If a patient suffers from depression and anxiety, Lexapro might be the prescription of choice, since it is used to treat both conditions.

Khedezla can be a valid alternative when a person has all Pristiq indications but doesn’t react well to this medication. Khedezla is another brand name for desvenlafaxine. Due to the same acting substance, Khedezla doesn’t provide significant benefits over other brands of desvenlafaxine. A healthcare professional might prescribe Khedezla if the patient doesn’t find relief in other similar medications.

Wellbutrin is a cheap and effective alternative to Pristiq. The medication is known for causing fewer sexual side effects than other antidepressants and having few to none adverse effects upon withdrawal. This makes Wellbutrin a good option for those who struggle with the withdrawal symptoms of Pristiq. Also, while desvenlafaxine has a side effect of reducing the appetite, it may be insufficient for people who overeat because of their depression. Wellbutrin can help people lose weight effectively, which makes it more suitable for some patients. 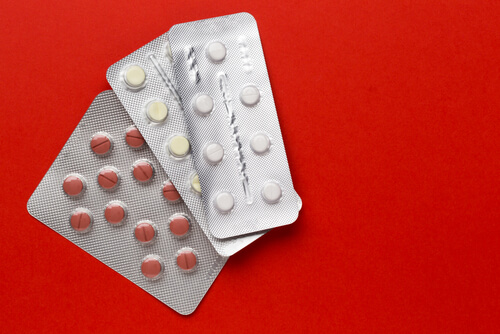 Viibryd can be a substitute for desvenlafaxine in cases when patients don’t react well to the latter. Viibryd has a different mechanism of action than most antidepressants do, combining a selective serotonin reuptake inhibitor and a partial agonist of the 5-HT1A receptor. The medication is also slightly cheaper than desvenlafaxine and has less potential for causing drowsiness and various sexual side effects.

Trintellix is an alternative to Pristiq that can be suitable for patients who don’t respond to desvenlafaxine. Trintellix can be slightly more expensive, and it is known to cause significant sexual side effects in male patients. Trintellix may be more convenient than desvenlafaxine due to its long half-life of 66 hours.

Celexa is another alternative medicine for Pristiq that can be used to treat anxiety and stress in addition to depression. Citalopram, which is the main ingredient of Celexa, can have more pronounced side effects than desvenlafaxine, and it is not recommended for people with severe insomnia. The drug is also considered a safer antidepressant to use during pregnancy. 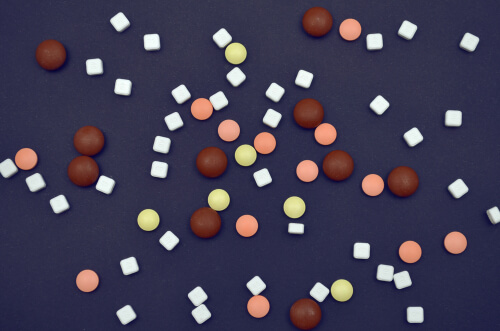 Fetzima is a costly desvenlafaxine alternative. Usually, it doesn’t provide any additional benefits to the effects of desvenlafaxine. Fetzima can cause significant sexual side effects, and it is also associated with nausea and drops in blood pressure when a person is rapidly sitting or standing up.

Patients may need to find a substitute for desvenlafaxine to due to the cost of the medication or its persistent side effects. The cheapest Pristiq alternative is the generic version of the drug Effexor called venlafaxine. Those who are pregnant or trying to become pregnant might find it beneficial to switch from desvenlafaxine to Cymbalta. Also, such antidepressants as Wellbutrin and Viibryd cause fewer sexual side effects than other medications in this category. Finally, Zoloft might be a suitable alternative for patients who are younger than 18, as this drug is approved for treating obsessive-compulsive disorder in minors.

If taking any drug makes a patient discomfort, it is a first call to talk about this with a doctor. It is not rare that people misuse their medications, intentionally or unintentionally. In such cases, it is critical to react timely to prevent abuse which may lead to addiction. If the situation goes too far, and the signs of addiction are clear, addiction centers are among the best sites to help recover. Drug abuse treatment is not easy, and not always rapid. in any case, it worth to stay sober.

If you have any concern that our content is inaccurate or it should be updated, please let our team know at [email protected]ctionresource.com.