Medicaid insurance covers 1 out of every 5 low-income Americans. This means that many people are dependent upon the program for accessing Medicaid drug rehab coverage. It is imperative that all people insured through the program understand what their policy covers and how to use Medicaid for substance abuse rehab.

Medicaid coverage does, in fact, extend to substance abuse rehab. However, precisely what is covered can vary between states. This can be problematic as nearly 12% of adults insured under Medicaid have a substance use disorder. The result is that some of these individuals will have access to comprehensive treatment, while others living elsewhere will have their options severely restricted in comparison.

However, anyone with Medicaid will have access to some form of rehab coverage. Due to the Affordable Care Act, Medicaid health insurance covers substance abuse.

Who Is Eligible For Medicaid?

Not everyone with a substance use disorder will qualify for Medicaid coverage. In all 50 states and Washington D.C., this coverage is available to the following populations:

In some regions, Medicaid coverage for drug rehab and other health concerns is expanding to allow more people to enroll. In these states, income and family size are used to determine who qualifies based on income, with the threshold being raised to include those in higher income brackets.

Users can find out if they are eligible by either going to their state’s Medicaid website or by filling out an application with the Health Insurance Marketplace. For those who qualify, coverage starts immediately, making Medicaid coverage for drug rehab a good option for uninsured individuals needing help quickly.

Many states fail to offer comprehensive rehab coverage, severely restricting Medicaid coverage for drug rehab. This has a significant negative effect on low-income populations who rely on this system to get treatment.

States have been encouraged to offer better coverage for drug addiction, alcohol addiction, and behavior disorders in general. Slowly, change is being seen. However, for some, it will come too late.

Given that policies vary by region, Medicaid coverage of medications for the treatment of opioid use disorder, rehabs, and other forms of treatment will vary. Some services that are commonly covered include:

Anyone in need of Medicaid detox coverage or other services should verify what is available to them in their state. 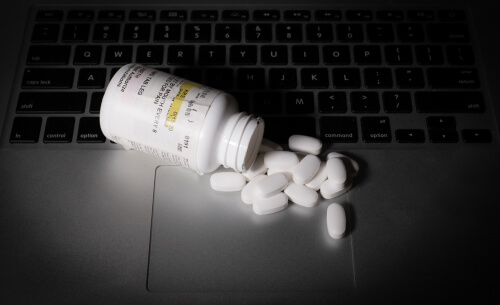 Yes, Medicaid does cover opioid treatment, from safely detoxing from these substances to using medications to prevent cravings and relapse. As with all Medicaid coverage, what is covered may vary from state to state, with restrictions preventing truly comprehensive access. For those with complete coverage, medications that might be prescribed include:

If a user feels strongly that they will need medication to stay clean, they need to check to see what the limits on coverage are. 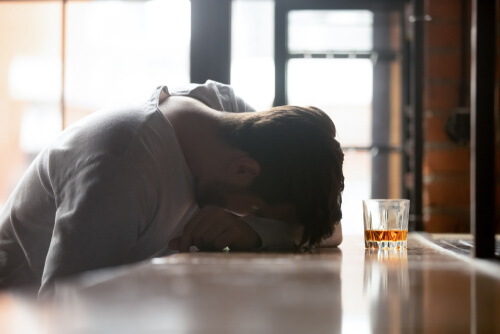 Medicaid mental health coverage includes alcohol rehabilitation. As with opioids, this covers detox, rehabilitation, and maintenance. What restrictions apply to this coverage will vary between states, and users should always verify coverage before assuming they will have access to a specific treatment or medication. Medicines that might be covered for alcohol use disorder include:

It is of note that this does not include all medications that could be used, meaning that Medicaid rehab coverage will never give users access to all possible treatments.

What Is Not Covered?

Medicaid drug rehab coverage certainly has its limits, and there are some things that simply are not covered. Some items that will not be paid for by the program include:

For many, the limits of coverage mean that it is difficult, if not impossible, to fully rely on it for Medicaid substance use disorder treatment coverage. As a result, many people carry additional insurance.

States have significant control over Medicaid. One of the ways they can impact it is through the establishment of out of pocket spending for those who are insured—something called cost-sharing. These means charging premiums, setting deductibles, and requiring things like copayments and coinsurance. While there is a cap on out of pocket costs, the fact that they exist in some states means Medicaid coverage for inpatient rehab and other treatments can get expensive. 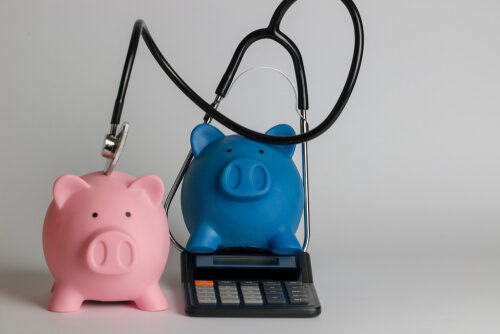 In all states, certain populations that are deemed vulnerable are exempt from cost-sharing. These include:

Some services are also exempt from cost-sharing. The only one that relates to Medicaid coverage for substance abuse treatment is emergency services. Users who are overdosing or going through dangerous withdrawals can seek emergency care without having to pay out of pocket.

An example of out-of-pocket costs is as follows:

Users should keep in mind that the exact costs will vary by state and depending on if someone qualifies as being part of a vulnerable population.

How To Apply For Medicaid

Anyone eligible can apply for Medicaid insurance coverage at any time of year; there is no open enrollment period. This can be done online through the state’s website or the federal health insurance marketplace.

Certain documentation will be needed to support the application. This can include:

Once an application is filed, the state is given 45 days to process it, or 90 if eligibility is related to disability. If someone does not qualify for Medicaid coverage, they can still seek out affordable coverage through the public marketplace.

Can One Apply For Both Medicare And Medicaid?

It is possible to apply for both Medicare and Medicaid. Some people fall into dual eligibility, meaning they qualify for both programs. For example, those over the age of 65 who have low income will qualify for both, as will many people with disabilities. There is no law preventing people from being enrolled in both and using whichever program best meets their needs at a given time.

Drug Rehab Coverage Can Be Affordable

If someone has Medicaid coverage, they likely can have their drug rehab covered in a state-funded rehabilitation center; a private drug rehab is rarely covered. All they need to do is verify their coverage and its limits, then enroll in an approved program.