Sniffing adhesives is one of the most dangerous ways by which teenagers around the world develop addiction to inhalant drugs. So what is huffing glue? A recent study in Nepal revealed that the prevalence of adhesive sniffing was over 88% with teenagers making up 44% of that figure. In the US, a 2015 study, brought to light the wanton abuse of inhalants. The study showed that over 600,000 teenagers had misused inhalants including adhesives. The side effects of sniffing glue which include death and brain damage have been a major concern for health workers.

Read on to discover the sniffing glue effects, signs of addiction, and treatment for adhesive addicts.

How to Identify an Adhesive Addict?

Abusers and addicts of inhalants develop visible signs and adhesive sniffers are no exception. Inhalants like dust-off and adhesives are easy to get access to that is why a lot of teenagers abuse them. These abusers can be identified by symptoms that are common to all inhalant abusers. Some of the signs are easily treatable making them difficult to detect by family and friends. Others, though not so fatal, can easily be detected due to the sniffing glue effects on the body.

Here Are Some Ways to Detect if a Person Is Sniffing Adhesives or Not:

Signs of glue sniffing addicts are similar to signs of addiction to inhalants like paint spray and alcohol. Thus, somebody may not be abusing inhalants but still experience these symptoms. Some of these signs wear off once the effects disappear. Others linger on and may require medical attention. Given the fact that use of inhalants may result in addiction, some may wonder is nasal spray bad for you?

What Does Sniffing Glue Do to You?

The adverse effects of inhalants can be detrimental to the body. Toluene and naphthalene, which are active chemicals in adhesives, can destroy the myelin sheath. The myelin sheath is a covering that forms around the nerves and allows the quick transmission of electric impulses. When the adhesive is initially sniffed, it causes an excitatory response by releasing epinephrine and activating dopamine. Following this is the depression of the central nervous system. This causes effects that can result in psychological dependence. When inhalants like gasoline and gum are huffed in high doses, they can cause coma and convulsions. 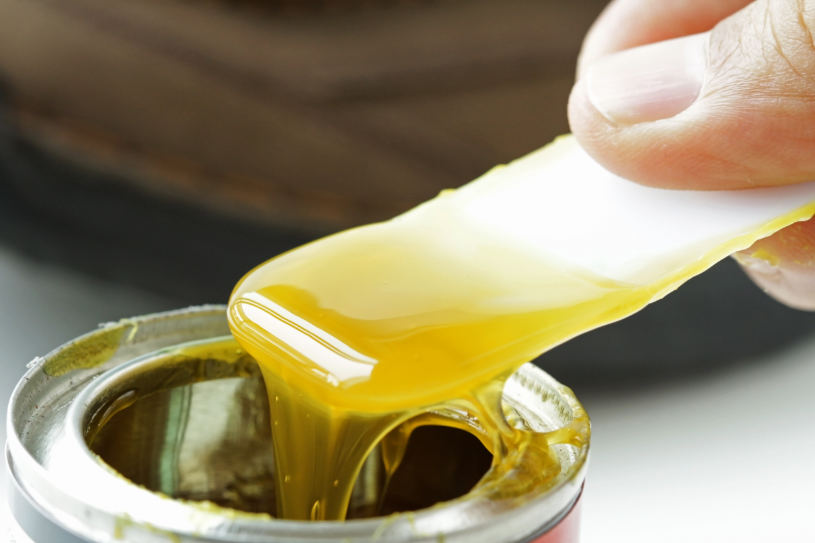 Sniffing Glue Side Effects On The Brain And Body

Many parents are concerned about how drug or alcohol abuse can affect their children. Few are aware of the potential effects household inhalants like adhesives, dust off and paint can have on their wards. Huffing glue affects both the brain and body in more ways than one. The effects of huffing glue are grouped into two: short-term and long-term effects. The long-term effects can be very devastating as studies reveal that persistent use of adhesives can lead to brain damage. Here is a list of side effects associated with inhaling glue:

Inhalants can generate a lot of effects a few seconds after use. Inhalants like whippits, adhesives and aerosols get to work immediately after they are inhaled into the lungs. They then begin mimicking the effects of alcohol like drowsiness and lightheadedness. These short-term sniffing effects are temporary and may stop when the inhalants wear off. Short-term sniffing glue effects are divided into two groups. These are the physical effects and the psychological effects.

Physical effects like sniffers rash are visible signs of ongoing abuse. Some may stop immediately after the inhalant wears off. Others can be treated and may go away after a few days or weeks. Short-term physical effects include:

This list of sniffing glue effects is inconclusive as there may be other signs of abuse. Both physical and psychological effects of solvent abuse are dangerous and can lead to permanent effects.

Abusers should seek treatment once they begin to see the signs. Family and friends can also aid addicts in seeking help once they observe these signs. Treatment can be sought at a rehab center and should be supervised by a medical doctor.

The long-term effects of inhaling glue can damage vital organs in the body. Some of these effects can be reversed. Examples are kidney and liver disease. However, some of the effects are permanent. Worst still, these symptoms can prove fatal. Glue sniffing can result in heart failure if addicts use it for a long period. It is essential to note that symptoms and effects differ from one person to the other depending on the body’s metabolism. Some people may suffer severe inhalant abuse symptoms and effects while others may have moderate signs. Here are some long-term effects of abusing glue:

Damage to the Central Nervous System

Huffing glue can cause damage to the central nervous system by destroying the layer covering certain nerve fibers in the brain and peripheral nervous system. The destruction of nerve fibers can result in loss of motor or sensory function. Abusing the adhesives can also result in neurological syndromes that reflect parts of the brain that have been damaged. Some include loss of vision and hearing.

Damage to the Kidney

Abusers of inhalants such as nasal spray and adhesives can cause damage to the kidney. During excretion, the substance may not leave the body quickly. Toluene which can be found in adhesives can damage the kidneys. A study revealed that a patient who was an addict to adhesives suffered from renal tubular acidosis. This is when the kidneys fail to properly filter acids into the bloodstream depriving the kidney of its normal use.

Damage to the Liver

Just like in the case of a  drug, inhalant abuse can also cause damage to the liver. This is because inhaling toluene can lead to a reduction of zinc concentration in the liver. Zinc is very essential in the function of the liver and its reduction can lead to liver malfunction.  Low zinc levels in the liver can lead to a medical condition known as hepatocellular carcinoma. 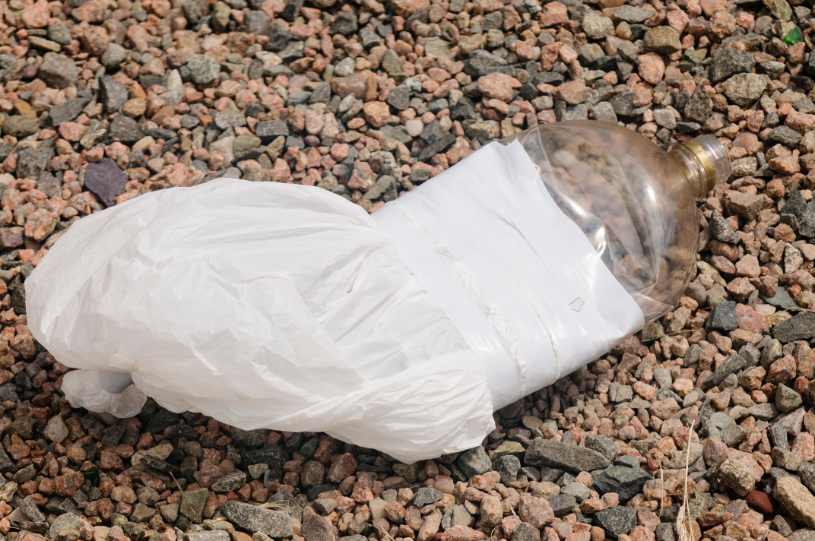 Other organs that are at the mercy of inhalant abuse include the lungs and heart. If treatment is sought early, some of these diseases can be reversed. Patients can visit medical or rehab centers to aid them to curb the habit of smoking glue.

Who Is Most At Risk Of Adhesive Abuse

Due to the easy access to adhesives and their affordability, they are mostly abused by male teenagers. An arrest conducted on solvent sniffers in Denver involved 130 teenagers with an average age of 13. The improvement in the chemicals produced by the chemical industry is largely responsible for the abuse. This is because chemicals have become stronger over the years. Lack of parental care and supervision is another reason these young lads get addicted to solvent abuse.

Street children are also vulnerable to abusing these solvents. Though this is not common in the US, other parts of the world have witnessed this disturbing phenomenon. In Nepal, the prevalence rate is 88% and most of the sniffers are male children. Some of these children practice smoking glue which can be deadly. What is more concerning is most don’t know the effects of huffing glue.

Some adults above the age of twenty are also involved in the practice of smoking glue. There used to be adhesive abuse among punks in the ’80s but that trend has waned over the years. However, it is likely some adults who are into drug abuse misuse solvents as well though there is not enough data to trace that trend.

People can easily get hooked on inhalants because they can cause dependence. These people are mostly children or teenagers who have no access to illicit drugs or even alcohol. Most have come up with creative means including smoking glue though these means pose enormous health risks. Some of the health risks include glue sniffers rash, liver toxicity, and sometimes death. Some symptoms like glue sniffers rash can be reversed but the addiction needs to be treated. Treatment for addiction to adhesives can be complicated, that is why addicts need a comprehensive addiction treatment program. These programs are offered by rehab centers that specialize in helping addicts recover. They are tailored to suit individual needs since addiction treatment is not a one-size-fits-all solution.