Seroquel (quetiapine) is an antipsychotic drug used to treat certain mental health illnesses and mood disorders, like depression or bipolar disorder. However, there are some potential quetiapine side effects, which may prove to be dangerous. The information about common and severe Seroquel side effects and symptoms is vital for a user who starts the treatment with this medication. What are the side effects of Seroquel? Does it pose risks during pregnancy? What are some Quetiapine warnings to know? Read along further to find out.

Common Side Effects Of Seroquel

Quetiapine drug class is atypical antipsychotics that work by changing the activity of certain natural substances in the brain. Due to that, Seroquel uses mainly include treating schizophrenia, bipolar disorder, depression, and other mental illnesses. Like all antipsychotic medicines, Quetiapine can cause adverse reactions that may not be serious and do not require medical attention or special treatment.

As the patient’s body adjusts to the medicine, these common quetiapine fumarate side effects may go away.

Some of These Common Adverse Reactions Are Listed Below:

Apart from these common and less bothersome Seroquel side effects, there are a few common symptoms, which require medical attention. Seek the doctor’s help if a user experiences confusion, cold sweats, chills, or abnormal vision.

Along with the therapeutic Seroquel effect, it can sometimes cause certain severe adverse reactions that would require immediate attention from a doctor. These symptoms are relatively less common but can be dangerous if left untreated.

Watch Out for Any of the Following Severe Side Effects of Seroquel:

One more Seroquel effect is its ability to cause high blood sugar. It is also called hyperglycemia. In the long run, this condition can even cause diabetes. Such symptoms as increased thirst, increased urination, dry mouth, and fruity breath odor can signify hyperglycemia.

Quetiapine can also cause severe conditions and adverse reactions when used long-term.

The Long-Term Quetiapine Side Effects Are Discussed Below:

According to the published guidelines by the FDA, Seroquel can cause an increase in suicidal thoughts or actions in children, teenagers, and adults when used for the long term.

Do not take alcohol and Seroquel together as it can worsen the adverse reactions experienced.

Seroquel pregnancy category is defined as category C, which means that animal reproduction studies had shown adverse effects on the fetus when this medicine was used. However, there are no adequate or well-controlled studies in human beings to determine whether the same effect is observed in their fetuses or not. According to this category, the drug may be used in pregnant females if its potential benefits warrant its use despite the potential risks. 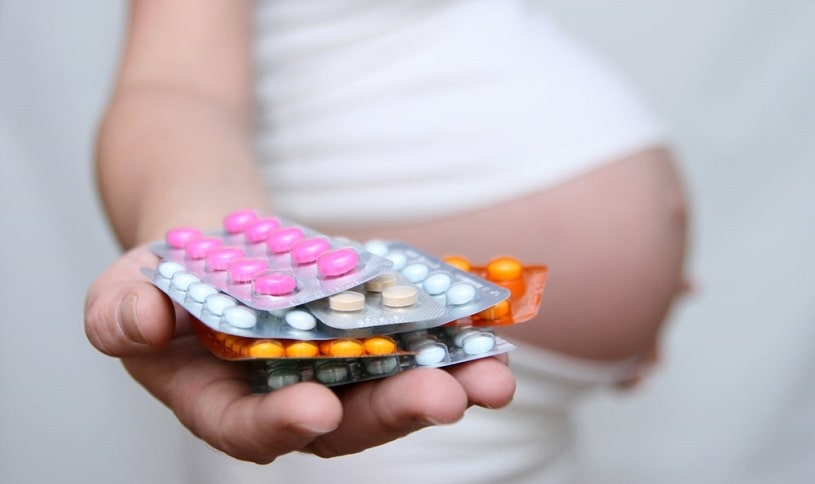 The use of Quetiapine during pregnancy in the case of the mother who has schizophrenia may cause more benefit to the mother outweighing the potential risk. There is a study about quetiapine dose adjustments in pregnant and postpartum women with bipolar disorder. According to it, quetiapine dose is adjusted in pregnant women to decrease the adverse effects while still treating the mental disorder.

Seroquel and breastfeeding warnings indicate that an exclusively breastfed infant receives about 0.09% to 0.43% of the maternal dose.

However, there are not enough long-term studies to determine the effects on the nursing infant exposed to this medicine during breastfeeding. The decision to continue or discontinue taking Seroquel during pregnancy must be weighed based on how critical the treatment is for the mother.

Before a patient starts taking quetiapine, they should discuss with the doctor any health condition they might be experiencing or any other drugs that they are on. Seroquel side effects may cause some of these conditions to worsen. Since the drug’s approval as a medication for specific mental health problems, there have been controversies on its applications in mental health. This dilemma has led to warnings by the FDA on prescription medication as there are health conditions that may escalate the effects of the drug, leading to complications. There is also a problem with the prevalence of the drug’s prescriptions for off-label uses, which lack studies proving its efficacy. 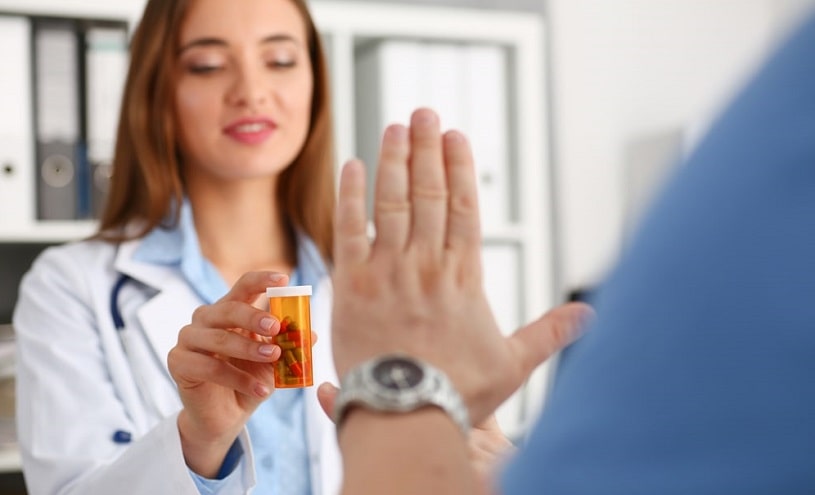 The following precautions should be taken and discussed with the doctor before using Seroquel:

Individuals who are allergic to quetiapine or any of the ingredients of Seroquel XR should not use this medicine. It can cause a severe allergic reaction, including hives and difficulty in breathing.

Increasing off-label uses for Seroquel, with an unusually high incidence of using Seroquel as a sleep aid, has become alarming.

This Is Because of the Following Reasons:

The sedating effect of quetiapine is what has catapulted it to fame as a treatment for a sleep disorder. Although typically prescribed at a low Seroquel dose for sleep, this does not discount that even a low Seroquel dose may cause more harm than good. As one research pointed out, efficacy and safety studies are lacking. Moreover, many other drugs have been approved for the treatment of insomnia. There are no guarantees that taking quetiapine fumarate for sleep disorders results in benefits that clearly outweigh the risks.

The FDA advised against the use of Seroquel by the elderly who have been diagnosed with dementia. That is because the drug has been known to cause severe withdrawal symptoms, even while on a tapering schedule. The medication may also cause poor memory, rapid change in mood and personality, and confusion. The treatment with this medication can be fatal to those with dementia.

The efficacy and safety of the medication in younger children are inconclusive. Experts do not recommend this medication for children younger than 13 years of age. Taking it can cause more severe Quetiapine side effects. The medication dramatically affects the CNS and brings about a feeling of depression, low self-worth, and suicidal behaviors, especially among individuals who are younger than 24 years in age.

Interactions With Other Substances

Taking quetiapine with other drugs may lead to serious health risks during withdrawals. They may influence Seroquel metabolism and elimination from the body.

Substances such as alcohol may increase the medication’s potency, resulting in heavy sedation or worse conditions. Overdosing on Seroquel is also possible, especially if it is mixed with other drugs.

Always consult a doctor about other drugs you are taking. The doctor will provide the necessary information about drug interactions which will help avoid the dangers.

Patients should also discuss with their doctor previous conditions such as seizures, low white blood cell count, abnormal thyroid tests, heart or liver problems, cataracts, high prolactin levels, or any other disease before starting treatment as all these conditions can be aggravated as a result of the Quetiapine side effects.

How To Use Seroquel Safely

When it comes to Quetiapine treatment, it’s always important to discuss with the doctor everything one is concerned about. As different studies show, Quetiapine side effects can be dangerous in some cases, especially if patients ignore the precautions and warnings. In case the patient suffers from any conditions mentioned in Quetiapine warnings, the doctor might prescribe an alternative medication. The choice will depend on individual factors, and it is essential to be honest as it can make the treatment effective.

Quetiapine is also known for its addictive properties. Addiction to Seroquel may cause patients to take larger doses of medication or increase the frequency of administration, which can lead to severe health damage or even death. If symptoms of Seroquel abuse were noted in a loved one, it is time to take action. Ask an addiction therapist about a rehab facility that can address this disease.