Is Salvia Legal? Can It Be Purchased and Used Lawfully?

Salvia Divinorum is a herb that possesses psychoactive qualities and it belongs to the family of mints. Also known as Seer’s Sage, Ska Maria Pastora, and Yerba de la Pastora, the plant can be consumed by smoking, as tea, or by chewing the leaves. Due to its intense hallucinogenic effects on the brain, the drug has come under intense scrutiny. Several countries across the globe like Denmark, Finland, and France have legalized it while others frown upon its usage.

In the US, there are some states where Ska Maria Pastora is legal for purchasing and usage. However, Seer’s Sage laws are quite different in states like Delaware, Louisiana, Maine, Missouri, Oklahoma, and Tennessee, where it is illegal to use or possess. At the moment, the Drug Enforcement Agency (DEA) is reviewing the legality of Ska Maria Pastora to make it a controlled substance. Learn more about Seer’s Sage’s legality by state, and how it is regulated. 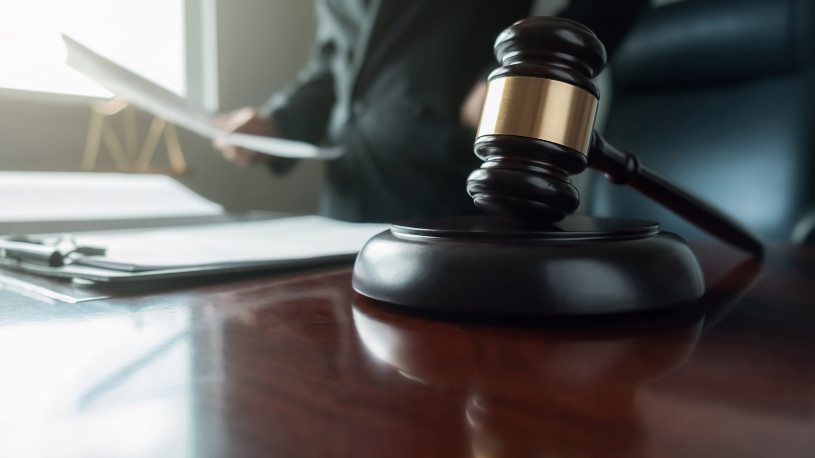 Salvia Legality History At A Glance

The plant’s origins lie in the region of Sierra Mazateca in Oaxaca, Mexico where it was and is still used for ceremonial purposes. It was first introduced to the US in 1962 by two Scientists Hoffman and Wasson. Unlike the Mexicans, people in America used the drugs solely for their hallucinogenic properties. A three-year study in the US indicated that the recreational use of the drug was on the rise, hence the need for its legalization to prevent dire health consequences. Australia was the first country to ban the substances salvia and salvinorin in 2002. Several countries have since followed suit. While countries like Austria, France, and Indonesia have legalized the plant, other countries like the UK have declared the substance illegal. In the US, Salvia legality, that is laws governing the possession, usage, and sale of Salvia divinorum differ from state to state. The salvia laws created a closed system in the US that allowed monitoring, manufacturing, distribution, and dispensation of the substance. However, the established system has suffered a stumbling block. The divergence between state and federal laws has restricted the government from fully regulating the plant on a national level. As the trend for a ban is on the rise, special drug tests are still expensive and are not widespread.

Is Seer’s Sage dangerous? Yes, it is. Despite being lawful in several states, Ska Maria Pastora’s abuse may result in severe long-term brain damage, decreased heart rate, lowered body temperature, and other side effects.

Currently, there are no recommendations on the use of the herb except that the FDA has labeled it as a poisonous plant. The DEA also maintains that the plant has no approved medical use in the United States. However, it recognizes that several states allow for the controlled use of the plant. Also, some companies have taken advantage of the lack of regulation from the Control Substances Authority to market Salvia divinorum as a legal alternative to hallucinogens.

Is Salvia Legal In The USA?

Salvia divinorum is federally lawful in the United States since it is not part of the controlled substances. However, on the state level, regulations differ on the possession, manufacturing, and consumption of the substances. In October 2002, attempts were made by Congress to include the substances Salvia divinorum and salvinorin A. in Schedule 1 of the Controlled Substances Act. Several committees held discussions on the proposed bill but it received no action. Hence the bill died at the end of the 107th Congress in October 2002.

Here is a list of some states and the status of Ska Maria Pastora and Salvinorin A in each state.

Though the herb is lawful in some states like Louisiana, North Carolina, and West Virginia, it can only be used for other purposes apart from human consumption. Administering the plant in such states is deemed illegal and liable for prosecution. Maine, Maryland, and California allow the consumption of the herb for people who are 18 years and older. However, consumers are cautioned of the negative health implications of consuming drugs made from the plant. It is lawful to be in the possession of the plant in Wisconsin, but against the law to manufacture, deliver or sell Salvinorin A.

What States Have Banned The Herb

Though the entire country doesn’t have any federal law that prohibits the herb, some states have passed laws to ban it. Seer’s Sage is illegal in states such as Missouri, Louisiana, Minnesota, North Dakota, Florida, Delaware, Tennessee, and Illinois. States such as Missouri, Louisiana, and Delaware have classified the plant under Schedule I. This means the herb has no accepted medical use and has high abuse potential. The state of Maine, on the other hand, has made Salvia divinorum legal only for people who are 18 years and above.

But is Salvia legal in California? Just like Maine, California has passed the Salvia Divinorum law which makes it legal for persons above 18 years. Is Salvia legal in Texas too? No, it is not. The state of Texas has declared the plant illegal along with its extract (Salvinorin), seeds, and leaves.

Where Is Seer’s Sage Lawful?

As already mentioned, most states on the western side of the US have declared Salvia divinorum legal. These include Alaska, Arizona, California, Colorado, Idaho, Nevada, Washington, Utah, New Mexico, Montana, Oregon, and Wyoming. However, California has placed age restrictions to curb the potential long-term effect on the health of its people.

Salvia Legality In Other Countries

The Dangers Of Seer’s Sage

The plant’s effect on the brain can negatively affect the health of people who use it. Apart from distorting reality, an out-of-body experience, and hallucinations, the herb can affect speech. It also causes irregular heartbeat, dizziness, and loss of coordination. Studies indicate that there’s a growing concern about the long-term effects of Seer’s Sage on the health of the people who use it. This is why most states have the herb banned. The herb is likely to affect the user’s mental health and impact their choices as well. Its side effects include emotional swings, uncontrolled laughter, and difficulty in concentrating. However, all these are short-term effects of taking Maria Pastora. Interestingly, a study revealed that the herb produced no significant changes in heart rate, blood pressure, or tremors. However, only a small sample of Maria Pastora was tested therefore it is likely to have severe long term effects if it is taken in larger quantities.

Scientists indicate that there’s a growing concern about the long-term effects of Salvia on the health of the people who use it. This is why most states have the herb banned.

Being On The Safe Side

Even with the joint effort of the DEA, FDA, and other agencies, the ban on the herb has not exactly been successful in curbing its production or sales around the country. This is due to the irregularity of laws governing the plant across different states. People end up buying the drug in states where it is legal to possess, and then smuggle it to other states across the country. This has always hindered the full regulation of salvia in the whole country. However, there are indications that every state in the US will ban the use of diviner sage in the coming years.

For now, the best policy is to avoid consumption irrespective of the drug’s regulation. While seer’s sage may be used in the treatment of certain diagnoses, it is important to remember that the herb’s usage may result in serious side effects, because of its mechanism of action. For those already addicted to the plant, enrolling in a treatment program for drug addiction in a rehabilitation facility is the best solution. Inside the addiction rehab centers, there is a team of experts who have years of experience in treating addiction.