Is Duloxetine a narcotic? Or is it a benzodiazepine? And is it a controlled substance? Here is what users should know about the duloxetine drug class.

Is Duloxetine a Narcotic?

Duloxetine, generic for Cymbalta, is well known for treating depression and anxiety disorder. However, many drugs can fall into multiple drug classes. People often wonder if Duloxetine is a narcotic. Narcotics are usually opioid painkillers. Although Cymbalta for pain is sometimes used off-label, it doesn’t bind to opioid receptors in the brain. Therefore, it is not a narcotic.

Is Cymbalta a Controlled Substance? 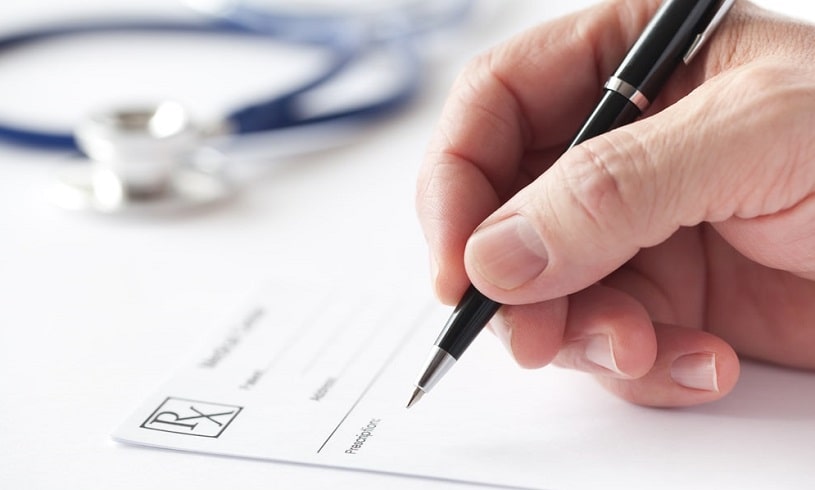 However, the term “controlled substance” is also used to indicate any medication that is available by prescription only. Under this definition, all the drugs in the Cymbalta drug class would be controlled substances. This is because duloxetine side effects are too dangerous to allow patients to manage them on their own. Moreover, this drug carries a risk of dependence and can cause withdrawal symptoms upon cessation. These withdrawal symptoms can include rebound depression, anxiety, and suicidal thoughts.

Is Duloxetine a Benzodiazepine?

Duloxetine can be used to treat a variety of behavioral health concerns, including anxiety. Because of this, some people believe that it is a benzodiazepine. Benzodiazepines are also used in the treatment of generalized anxiety disorder. However, this is not the duloxetine class. Despite the variety of Cymbalta uses, it has only one drug class. That class is not a benzodiazepine.

Is Duloxetine an Opioid?

Much like this question of the medication being a narcotic, there is a concern of whether it is an opioid since it is used to treat nerve pain. For a medication to be classed as an opioid, it must bind to the opioid receptors somewhere in the body. Duloxetine does not; thus, the Cymbalta drug class is not opioid. However, the lower rate of addiction and price can make it an excellent alternative to opioid medications for those dealing with nerve pain.

Is Duloxetine a Stimulant?

Because the medication makes people feel better, users often wonder if this drug is a stimulant. While it may have an uplifting effect on some users, the duloxetine class is not a stimulant. In fact, the drug can even turn fatal when combined with stimulant medications. In case of overdose or severe reactions, patients should seek immediate professional help and treatment. 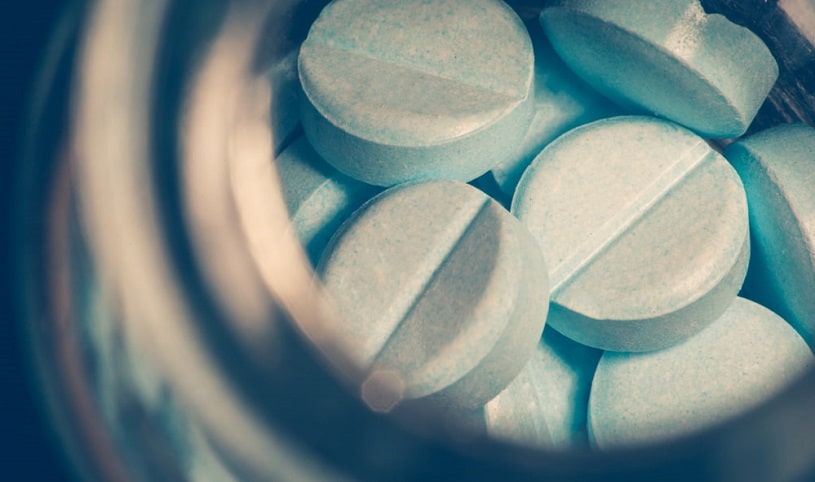 Is Cymbalta An Antidepressant?

At this point, it is clear that the Duloxetine drug class is an antidepressant. However, just knowing that it is an antidepressant does not tell the entire story. Antidepressants can be divided into subclasses based on the way they act on the body. Some of them affect the reuptake of serotonin, others serotonin and norepinephrine. Depending on what subclass it belongs to, Cymbalta erectile dysfunction could be a problem. Another concern is the Cymbalta side effect of weight gain. As such, users should know the correct subclass and what it could mean for them.

Is It an MAOI?

Medications that Are MAOIs Include:

Is It a Tricyclic Antidepressant?

Drugs that Do Fall Into this Class Include:

Is Cymbalta an SSRI?

SSRI stands for selective serotonin reuptake inhibitor. SSRIs work by inhibiting the body’s reuptake of serotonin to the degree that elevates the mood without flooding the body with the chemical, which can be deadly.

So, is Cymbalta an SSRI? The answer is no. Cymbalta is not an SSRI.

Examples of SSRI Antidepressants Include:

Is Cymbalta an SNRI? 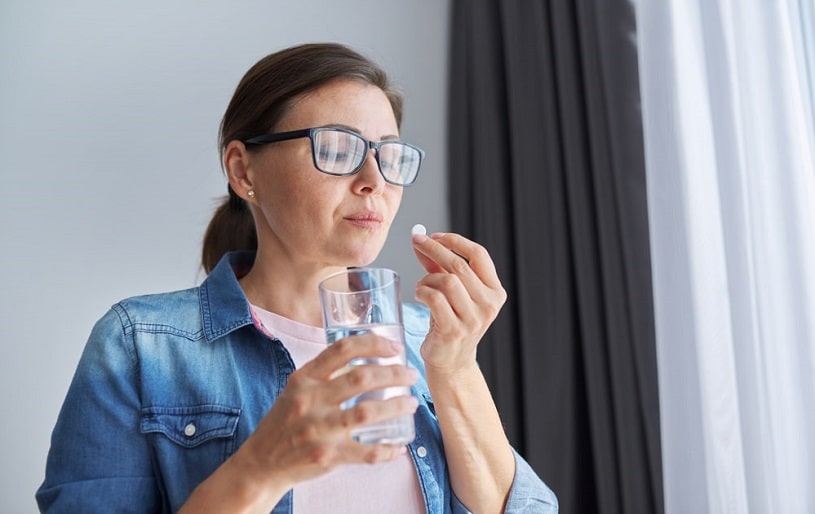 It is important to note that there are other subclasses of antidepressants, but they tend to be less common. Still, users should learn more about them so they can evaluate which medication is best for them. For example, they might want to consider Cymbalta vs. Effexor to avoid certain side effects.

When Use Becomes Problematic

Cymbalta is part of the antidepressant drug class, which means it can help many people live better lives and cope with their depression. Although antidepressant drugs are not considered chemically addictive, users can abuse them. If someone is misusing the medication, they should seek help from a drug rehabilitation center. Stopping the drug abruptly and without medical help will cause Cymbalta withdrawal symptoms. Self-medication of these symptoms can be dangerous to one’s health. Not to get in trouble and ensure that the treatment is effective, contact a drug rehabilitation center. Depending on each unique situation, professionals will offer addiction treatment options that suit you the most.