Does Cymbalta Cause Weight Gain Or Loss?

Cymbalta, also known by its brand name duloxetine, can cause body weight changes. Due to this, many patients with a depressive disorder or anxiety disorder have experienced Cymbalta weight gain or loss. Though a smaller number of patients believe that Duloxetine causes an increase in size because they experienced this as one of the possible adverse health effects in the initial stages of its use. This article examines the link between Cymbalta and body mass and how to prevent changes in body size.

Does Cymbalta Cause Weight Gain?

The question “Does Cymbalta cause weight gain?” is difficult to answer due to the complex physiological interactions and changes caused both by depression and the medications used to treat it. Serotonin-norepinephrine reuptake inhibitors (SNRIs), Cymbalta’s drug class, are a class of drugs that work by balancing the amount of serotonin and norepinephrine in the brain leading to improved mood in depressed patients. Despite the effectiveness of this class of drugs, some such as Duloxetine can cause an increase in body size as an adverse health effect. A study conducted by the U.S National Library of Medicine found an association between Cymbalta and weight gain. They found that the patients with depression who took Duloxetine for long periods were more likely to experience an increase in body mass, particularly those who used Cymbalta for nerve pain. It begs the question of how much extra fat someone can gain and how to stop Cymbalta weight gain.

Any extra mass patients may put on depends on their Duloxetine dosage and the length of use. Patients who noticed Cymbalta weight gain, however, report a relatively small amount over a long period. Duloxetine’s effect on body size over 52 weeks is only averaging about an increase of 1.1 kilograms (about 2.5 lb). Therefore body mass increase associated with the use of Duloxetine is typically gradual and modest. 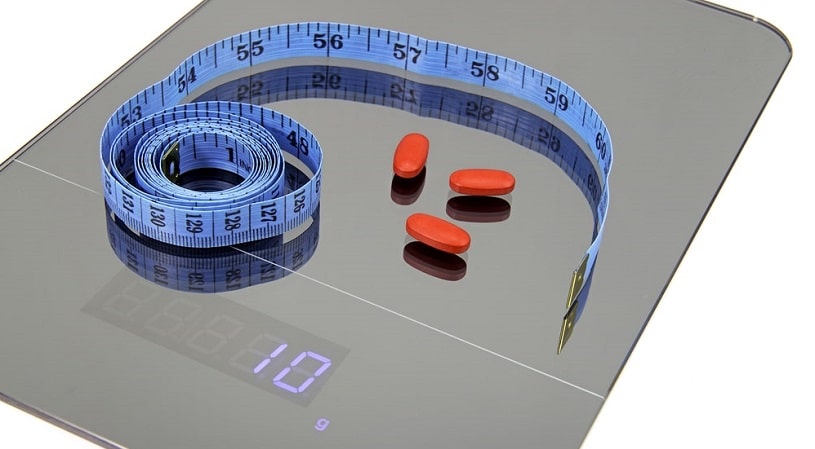 A study in 2006 showed that people who used Duloxetine showed only a modest increase in body mass after long-term use, but this association was inconsistent and tenacious at best. Another study that compared the incidence of body size increase among users of different antidepressants found a significantly weaker relationship between Cymbalta and weight gain when compared to other antidepressants used in the treatment of depression, anxiety, or chronic neuropathic pain.

A study published in Neuropsychiatric Disease and Treatment suggested a relationship between serotonin-norepinephrine reuptake inhibitors used in the treatment of depression, anxiety, and chronic pain like Cymbalta and weight loss due to decreased appetite. For instance, in a placebo-controlled study, duloxetine-treated patients had a mean body mass loss of only half a kilogram. It means that Duloxetine does cause a loss in body mass, though low. Another study supported the theory that the use of Duloxetine on individuals with a major depressive disorder or anxiety disorder may cause short-term body size reduction. Participants in the study noticed an initial reduction in size until the fourth week after they started taking the drug, with the amount of body mass lost is proportional to the initial BMI of the individual. It was then followed by a gradual increase in size by the sixth week of using the antidepressant.

Although the use of the serotonin-norepinephrine reuptake inhibitor (SNRI) Duloxetine has been associated with changes in size in people who are placed on the antidepressant, this change is usually significantly less than other types of antidepressants.

Initially, the individual may experience Cymbalta weight loss, a period of a short-term reduction in mass, followed by a gradual increase after about six weeks of treatment.

It has been suggested that the relationship between Cymbalta and weight loss may be due to a reduction in appetite most people notice when they start taking the medication. Some people also link this to nausea and vomiting, which are some of the possible adverse health effects of the drug. However, these changes are temporary and gradually fade as the body adapts to the medication leading to a gradual return to their normal feeding habits. 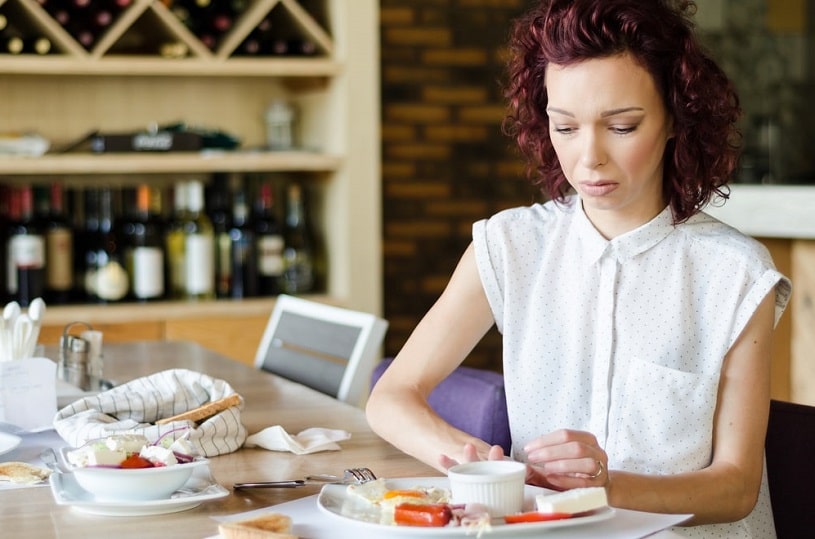 The long-term body mass gain associated with the use of Duloxetine may be explained by the effect of the drug on serotonin. Serotonin is a neurotransmitter that is closely associated with mood, as well as appetite control. Though the relationship between serotonin and appetite modulation is complicated, evidence has shown that changes in serotonin levels have been associated with an increased craving for high-density food and delayed satiety.

It is important to note that all the above possible explanations are theoretical, and each user’s experience with the medication is unique. The question “Does Cymbalta make you gain weight?” is very individualized and depends on several factors. Some people may gain weight, others may lose weight, while some notice no changes at all.

How To Prevent Weight Gain Or Loss On Cymbalta?

Duloxetine’s adverse health effects on body mass can be mitigated as long as the patient is willing and ready to keep track of everyday habits.

Duloxetine weight changes, for instance, can be prevented by simply maintaining active daily routines and eating a healthy meal without specific exercises and diets. There are certain steps that one can take to stop weight changes while on Duloxetine.

The General Advice on How to Keep One’s Body Size in Normal Condition Is as Follows:

Duloxetine does cause weight loss or gain: it depends on many factors. However, such effects occur only after long-term use of the drug. Hopefully, these adverse health effects can be prevented. The sooner proper actions are undertaken, the fewer body mass changes one will experience. Still, patients should always consult a doctor if Duloxetine causes unexpected weight loss or gain. Seeking professional help is important in case of medication abuse as drug rehabs can guide patients in the right direction for a fast and long-standing recovery. Also, a doctor can advise a treatment option based on the history of the disease and drug use.