Cymbalta medication is a powerful antidepressant that can interact with many medicines, foods, and substances. The effects of drug interactions can range from benign or even beneficial to potentially life-threatening. Therefore, patients need to have the correct information on what not to take with this drug and what drugs can be used during the treatment with minimal health risks.

Coadministration of Cymbalta and Wellbutrin significantly increases the possibility of seizures, particularly in elderly patients and those with a history of a seizure disorder, CNS infections, brain tumors, head traumas, and addiction to opiates or stimulants. Both drugs have epileptogenic effects and may amplify each other. Patients should never take Wellbutrin with this drug without talking to their health care provider.

The concurrent use of Adderall and Cymbalta can result in increased anxiety, restlessness, and racing thoughts. This is because duloxetine can increase the effects of Adderall. The combination of Adderall and Cymbalta may also trigger serotonin syndrome development, a rare disorder. It can manifest with seizures, hallucinations, extreme blood pressure changes, fever, muscle spasms, and more. It can become potentially life-threatening. Besides, Adderall can worsen the symptoms of depression.

Xanax is the brand name for alprazolam, a benzodiazepine. Both of these drugs possess depressant effects on the CNS and respiratory system, so when Xanax and Cymbalta are used together, these effects are increased. 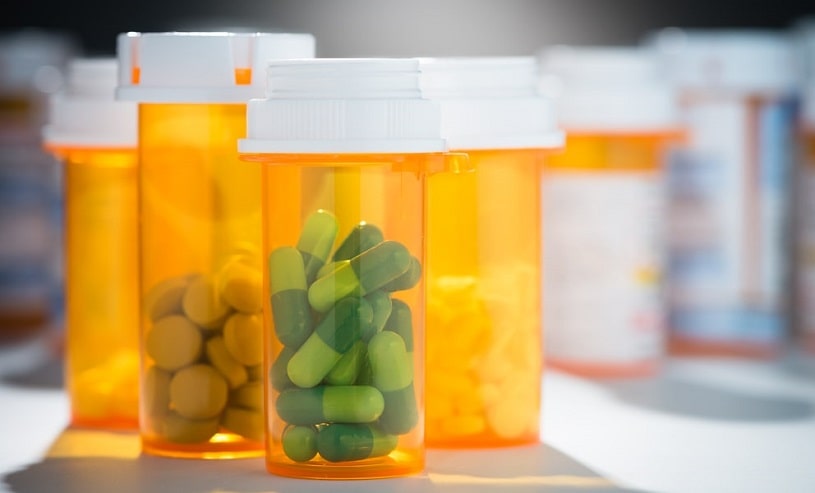 It can be dangerous as it will cause sedation, poor judgment, and impaired motor function. It will have a similar impact when used with any benzodiazepine. It is crucial to ensure your doctor has information on all medications that you are on.

When trazodone and Cymbalta are used together, the primary concern is the risk of serotonin syndrome developing. As earlier stated, this disorder can cause a coma and even death in severe cases. The symptoms that arise from this syndrome can be very distressing, such as vomiting, diarrhea, blurred vision, muscle spasms and pain, tremors, and more. This condition is rare, but it is important to inform your medical doctor of all medications you may be taking.

One of the important duloxetine interactions to keep note of is that between Cymbalta and Abilify. When used together, it can increase the effects of Abilify in the body by increasing its blood levels. It will be seen with symptoms such as irregular muscle movements, reduced blood pressure, seizures, and drowsiness. The reason for this effect of Cymbalta and Abilify on health is because duloxetine inhibits the enzymes responsible for breaking down aripiprazole.

The simultaneous use of duloxetine and weed can produce moderate to severe side effects. Both Cymbalta medication and cannabis display CNS- and respiratory-depressant properties, which can turn hazardous when the substances are combined. For this reason, patients who use it and cannabis for medical purposes should work closely with their doctors in providing the correct information on the current drugs they use to determine the proper dosage and minimize the risks.

Sometimes, drug abusers supplement it with marijuana upon discovering no psychoactive properties. It is challenging to monitor the dose of both substances and the person’s condition in this case. 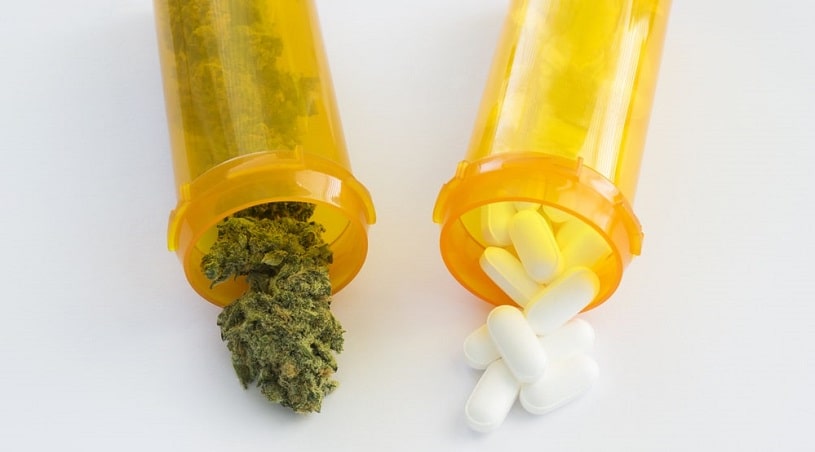 This way, mixing this drug and recreational marijuana might result in prolonged central nervous system effects and difficulty breathing. Another popular combination is duloxetine and alcohol that can be particularly dangerous when mixed with cannabis.

Duloxetine interactions are not limited to other medications. It is not recommended to use it along with excessive consumption of caffeine. Although it is most frequently applied to treat depression, duloxetine uses also include battling anxiety disorder and panic attacks. Caffeine acts as a stimulant, increasing the levels of psychological disturbance and opposing the therapeutic effects of the medication. The interaction might also result in hypertension, increased heart rate, and serotonin syndrome.

Cymbalta Interactions With Other Drugs

Since treatment with the antidepressant can last for months, many patients develop questions ranging from what to take for headache while on this medication to whether their prescription medications are safe to use with it. While there are safe drugs to use with duloxetine, there are some that pose health hazards, including worsening withdrawal from Cymbalta.

These drug interactions can have high, moderate, and low levels of risk.

Major drug interactions indicate highly clinically significant effects of combining duloxetine with other medicines. They can lead to severe symptoms, long-lasting damage to health, and even death.

Duloxetine interactions can range from being mild inconveniences to being potentially life-threatening and severe. It is important to make your medical doctor aware of any medication that you may be on. When taking this drug, it is essential to avoid starting any drugs without making your doctor aware.

Having the right information on these drug interactions and avoiding indiscriminate drug use will help avoid adverse health effects.