Cymbalta Overdose: What Happens If You Take Too Much?

Overdosing on antidepressants is not common but entirely possible. When users take it as prescribed, there is no risk of Cymbalta overdose. However, when too much Duloxetine is taken, or users mix it with contraindicated substances, overdosing is possible.

Users should understand the facts of overdose on Cymbalta and how to avoid one. What happens if you take too much Cymbalta? And what to do in case of toxicity?

What Happens If You Take Too Much Cymbalta?

Overdosing on Duloxetine is possible, and it is something all users should know. Cymbalta overdose can happen in one of two ways or a combination of them. First, users can take too much of the Cymbalta drug, reaching a fatal dose.

The second cause is that users can combine the medication with other substances that together cause toxicity. Finally, they might do both — engage in high Cymbalta dosing while also combining it with substances that create toxicity. Duloxetine overdoses are well-documented and something all users of the drug should be aware of. 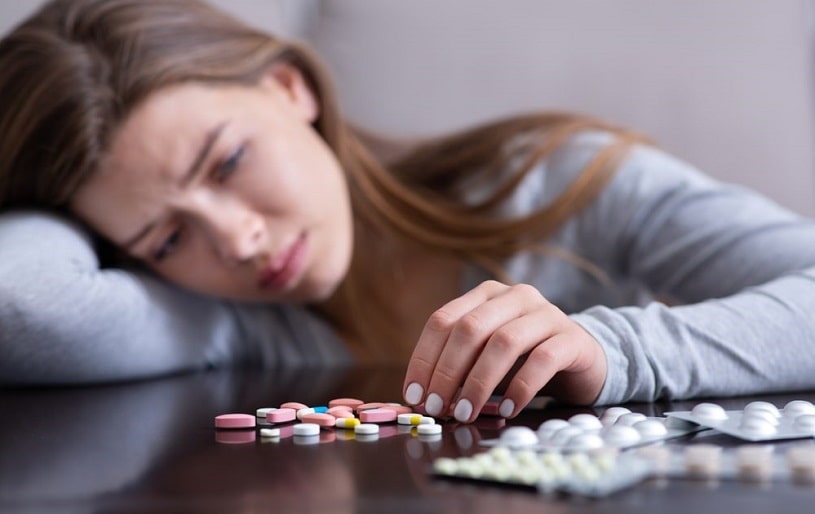 How Much Cymbalta to Overdose

It is impossible to know in advance how much Duloxetine is needed to reach a lethal dose in an individual. Various factors can alter what is and is not a deadly dose, from how the user took the drug to the substances they combined it with and differences in their physicality. For example, someone who combines alcohol and Cymbalta may overdose on less of the medication than someone taking the drug alone.

With that said, studies have been done on how much Cymbalta to overdose. On average, 1000mg of Duloxetine either in the mixed form or Duloxetine alone is enough. Given that the maximum daily dose is 120mg, it is likely that one would have enough pills available at one time to reach Duloxetine overdose.

Even if an excessive dose does not result in poisoning, it can worsen the drug’s side effects, like weight changes on Cymbalta. There are also sexual side effects that can bring a lot of discomfort.

That means that the users are not safe from overdosing on the drug. Therefore, the only safe way to take medicine is to use it in prescribed doses and never combine it with other substances without a doctor’s approval.

Signs And Symptoms Of Cymbalta Overdose

Because taking too much of the drug can happen quickly and possibly without the user realizing it, anyone taking the medication should be familiar with Cymbalta overdose symptoms. It is essential to understand that taking too much drug does not only occur in those abusing Duloxetine — it can happen by mistake when users accidentally combine it with a contraindicated substance.

Some of these effects are not easy to detect—such as changes in blood pressure. Others can be confused with various ailments, such as colds or the flu. However, if an overdose on Cymbalta is suspected, users should not wait for the more severe symptoms to emerge. As soon as any of the effects mentioned above are noticed, help should be sought. The more severe the symptoms, the more likely it is that the patient will not be saved.

The vast majority of users will never experience Cymbalta overdose symptoms. But just because it is not likely does not mean they and their loved ones shouldn’t be prepared. Duloxetine overdose management can be the difference between life and death.

Users and their loved ones should not attempt to treat taking too much Duloxetine on their own. Instead, they need medical treatment, and as soon as overdosing is suspected, they should call emergency services. Patients who think they have overdosed should never attempt to drive themselves to the emergency room. When speaking with emergency services, the person calling should stay calm.

Be Prepared to Give the Following Information:

Beyond that, the caller should listen to the operator’s instructions and follow them to the best of their ability.

Once at the hospital, the medical staff will manage Duloxetine overdose using medications and other treatment interventions as needed. Their exact approach will depend on what symptoms they are experiencing. 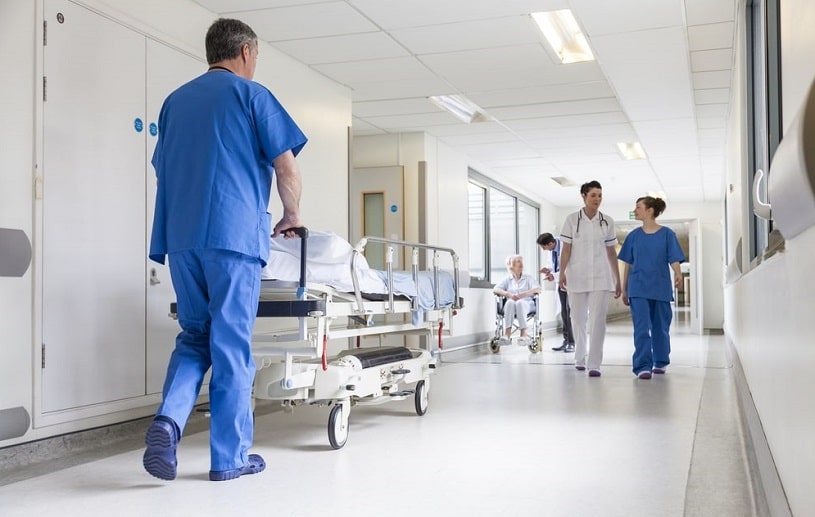 Steps the Medical Staff May Take Include:

After taking too much of the medicine, patients should not suddenly stop Cymbalta. Instead, they should work with medical professionals on weaning off the medication within the treatment program so as not to cause further health complications.

Keep A Finger On The Pulse

Although rare, a Duloxetine overdose can happen. It is most likely in people who don’t use the drug as prescribed but abuse it. Effects of a mild overdose may be similar to the side effects of Duloxetine, so users and those around them need to be cautious. Immediate medical treatment is necessary if an OD is suspected.

To avoid overdosing, use the drug as prescribed and only in doses recommended by a doctor. Before starting the treatment, ask a medical professional to provide you with all information about interactions with other drugs. Duloxetine overdose can be a matter of life and death, not only a person’s health.

Anyone engaging in the misuse of the medication should seek help now before it occurs. It is best to work with a rehabilitation center to deal with the abuse and possible addiction. If dependence is already present, addiction treatment is the only way to avoid future overdoses. After the treatment, drugs similar to Cymbalta can be prescribed for depression, anxiety or any other initial disorder.