Norco is a brand-name combination prescription drug. As far as it is a combination medication, Norco drug interactions are more common than with many other medicines. Here is what users need to know about Norco interactions.

The most dangerous interactions with the Norco painkiller are with medications that can depress the central nervous system. Some of these are well-known—such as narcotics. Others can sneak up on a patient—like antihistamines.

These risks are present no matter what Norco doses a person is taking, though they do become more significant when the doses are higher.

For example, both Tramadol and Norco are opioid medications, with both severely depressing the central nervous system. As a result, they should not be combined. The same is true of Gabapentin and Norco, though Gabapentin is less of a CNS depressant than Tramadol. Benzodiazepines are also an issue, so Xanax and Norco are contraindicated. This is also the case with Norco and Vicodin.

Not all antihistamines are contraindicated. Some of them, especially newer generations, do not depress the CNS. However, Norco and Benadryl are not to be combined, and users should clear all antihistamine use with their doctor.

Street drugs should also be avoided when on the medication. Narcotics are distinct substances to avoid. However, things like marijuana are also dangerous. Norco and weed are contraindicated, even if it is medical marijuana.

Additionally, some depression medications can have problematic interactions with the medicine. This is because MAOI and tricyclic antidepressants can interact with hydrocodone, increasing the effects of either or both drugs. This can then cause injury or death to the user. 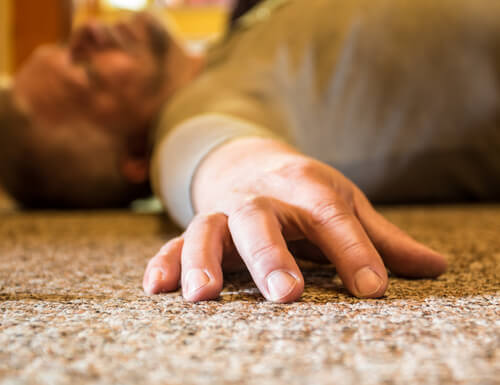 There are 187 medications that have severe interactions with the drug. These include pain medications, cough medicines, antihistamines, antipsychotics, and antianxiety medications. The following is a list of all medicines that should be avoided when taking the drug or only combined with the okay of a medical doctor and close supervision:

Users need to understand that the results of mixing these medications will lead to much worse than just the strong side effects of Norco. Death is a real possibility. If a user feels they need a contraindicated medication, they will need to weigh their options and decide which is more important (ex: Vicodin vs. Norco).

Drugs that have serious interactions with the medication are less likely to result in immediate death than those with severe interactions. However, they do tend to cause long-term health problems. 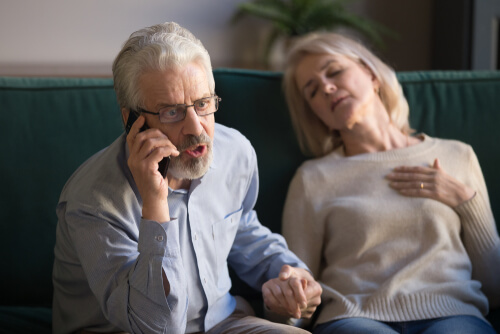 For example, hydrocodone is eliminated through the kidneys, while acetaminophen is removed through the liver. On its own, the drug should not damage these organs if taken as directed. However, if combined with other medications, the liver and kidneys can become overtaxed, resulting in damage over time. Patients could experience liver and renal failure and end up needing special treatment or even organ transplants.

Any patients taking the drug should be carefully monitored by a doctor when taking medications that have serious interactions with it. Given that there are 340 of these interactions, that means that patients should never take a new medication without getting medical clearance first.

Medications that have major interactions with the drug include:

If someone truly needs to take one of these medications, it may be worth getting off the medication before starting the other medicine. However, users need to understand how long it takes for Norco to get out of the system first. They should also consider other aspects that might determine which drug is better for their situation, such as the Norco price.

Finally, some medications interact with the medicine occasionally, but the risk is not so severe as to prevent people from taking both drugs at the same time in the majority of cases. Users should still consult with their doctor before taking any of the following: 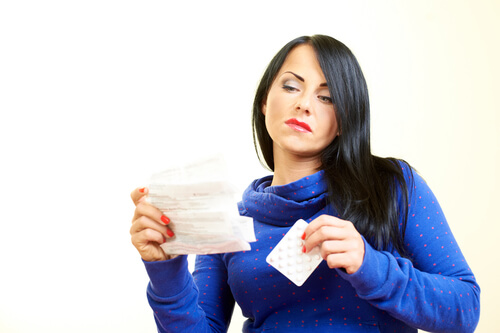 It should be noted that while many people would expect the medications to be listed as contraindicated, ibuprofen and acetaminophen are not inherently problematic with the drug. First, for those wondering can they take Tylenol with Norco, the medication is part of the drug, and there is no need to double up. As for Norco and ibuprofen together, so long as the right dose is taken and they are not used together for long, there is little risk. And for those wondering if Norco is an NSAID, it is not.

Alcohol and Norco are contraindicated because both are central nervous system depressants. Using them together can impair judgment and coordination, resulting in injury. They can also result in dangerously low blood pressure, respiratory depression, and death.

Alcohol is extra problematic with sustained-release formulas as it can cause the medication to release rapidly, resulting in an overdose. Norco and alcohol should never be combined.

For those wondering how long after taking Norco they can drink alcohol, it is best to wait at least one day, if not longer.

Finally, users need to consider that the drug also can interact with various foods. Grapefruit juice is the biggest culprit, and it can increase the concentration of hydrocodone in the plasma. This can build up to the point that the central nervous system is fatally depressed. Other citrus fruits can also cause problems, while caffeine can cause the heart rate to spike, causing harm. Norco interactions can come from surprising places, and users need always to remain alert.

Users who are abusing Norco are at the highest risk of adverse effects. Treatment for drug and alcohol abuse can help them get clean in a safe and supportive environment. People must get clean at rehab as the process of detox is much more reliable than going cold turkey. By turning to the best rehabs in the country, it is possible to live a better life.