Individuals who use Norco and wish to switch to alternatives will find that there are many options to choose from. Vicodin is one of the foremost among the substitutes, making Vicodin vs. Norco a common comparison. Other branded hydrocodone-acetaminophen drugs include Zydone, Lortab, Lorcet, Hycet, and Anexsia.

Before switching to another hydrocodone-based alternative to use, one must ask some questions and have the proper information to determine that it is the right thing to do. For instance, what is the difference between Norco and Vicodin? What are the differences seen when comparing Lortab vs. Norco? In some cases, a choice of which to use may be decided by the intended dosage and common side effects.

Norco vs. Vicodin is a particularly popular comparison as these are the top choices when hydrocodone-based drugs are needed. However, many users don’t have enough information about the similarities and differences between Vicodin vs. Norco. What’s the difference between these drugs concerning their composition?

As far as composition goes, Norco vs. Vicodin are similar. They are both prescription drugs that contain hydrocodone and acetaminophen. Hydrocodone is a known narcotic, while acetaminophen is a non-narcotic pain reliever. 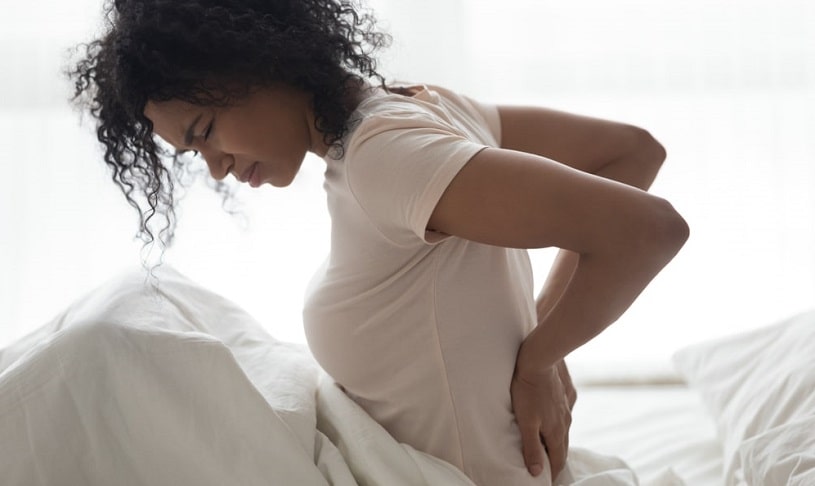 The use of both these drugs is in the medical treatment of moderate to moderately severe pain. This typically involves surgery pain or severe pain following an injury. However, they can also find use for cancer pain and other forms of chronic pain.

As these two drugs share the same ingredients, they have the same side effects as a result. They may come in different dosages, but the risk of side effects is essentially identical.

Some of the Most Common Adverse Effects Include:

Hydrocodone is one of the two primary ingredients in either of these medications. It is an opioid, and as a result, there is the risk of addiction developing, and of course, this means that withdrawal symptoms can also occur.

Mixing Hydrocodone or Norco with alcohol or together is dangerous, as it can lead to more severe side effects. It can be not only uncomfortable, but also life-threatening, because respiratory depression caused by two CNS depressants can be deadly.

The Norco 5/325 vs. Vicodin comparison clearly shows that they are both equally matched in terms of composition. However, when it comes to the dosages that these drugs are available in, that’s where a major difference can be seen, particularly with their acetaminophen content.

These Drugs Are Available in the Following Dosages:

Is this drug the same as Lortab? The application and potency of both drugs are quite similar, as both medications come with the same primary components. Their similarities and differences are described in the information below.

While they are extremely similar, and for the most part, there are no differences between these drugs, including their use in treating specific symptoms. They both have hydrocodone and acetaminophen as active ingredients, and both come available in the same strengths for their tablet formulations.

As a result, they both act the same in the body and have the same risk of side effects.

There is one significant difference when comparing Lortab vs. Norco. Unlike the latter, which only exists in tablet form, there is a liquid formulation of Lortab known as Lortab Elixir.

The dosage for this oral solution is different, as it contains 7.5mg of hydrocodone but 500mg of acetaminophen for every 15mls taken. Due to the higher dosage of acetaminophen, it is more likely to cause acetaminophen-related side effects, such as those earlier listed.

Comparison with Other Opioids

The effects of Norco have been consistently compared with other opioid painkillers. Opioid medications may all belong to the same class, but they have different potencies and different side effects that may arise. As a result, it is essential to compare a drug like this to the other opioids which are readily available.

Tramadol is an opioid drug used for pain relief, though with a lower addictive potential than other drugs in its class. Unlike other opioids, it achieves its effects through an additional mechanism involving serotonin receptors, which may be the reason. 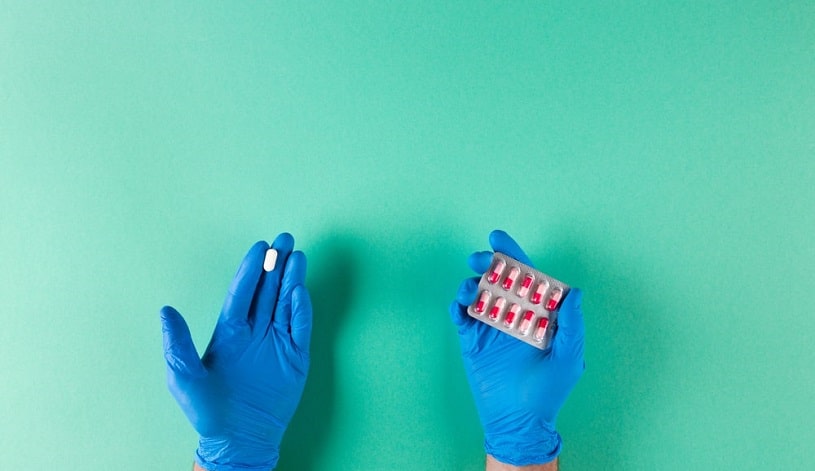 The appraisal between tramadol vs. Norco has undergone numerous research, and both have presented with close conclusions, except in ED patients suffering from acute musculoskeletal pains. Research on the efficacy of both opioids showed that hydrocodone is the superior analgesic for acute and moderately severe pain.

The contrast in efficacy of tramadol vs. Norco lies in favor of the latter medication as a more potent alternative. Tramadol is a schedule IV narcotic, while the other is a schedule II controlled substance. The specified medication has a higher habit-forming tendency than tramadol, and Norco withdrawal can be experienced even on prescription in some cases.

Due to its lower potency and reduced addictive potential, tramadol can come in strengths of up to 300mg per tablet, while the other maxes out at 10mg of hydrocodone per tablet. The half-life of tramadol is about 6 hours per dose, while Norco half-life is about 4 hours.

Morphine and hydrocodone are both opioids. An oral dose of either of these drugs has a mostly equivalent amount. These can both be used for moderate to moderately severe pain. However, while both of them have oral forms, only morphine has an intravenous solution. Hydrocodone can only be used by mouth.

Their similarity means that these drugs have mostly the same side effects and similar addictive potential.

Acetaminophen and codeine are the active ingredients in the product known as Tylenol #3. Codeine is an opioid, so this drug can be seen as somewhat similar in that it contains an opioid with acetaminophen. 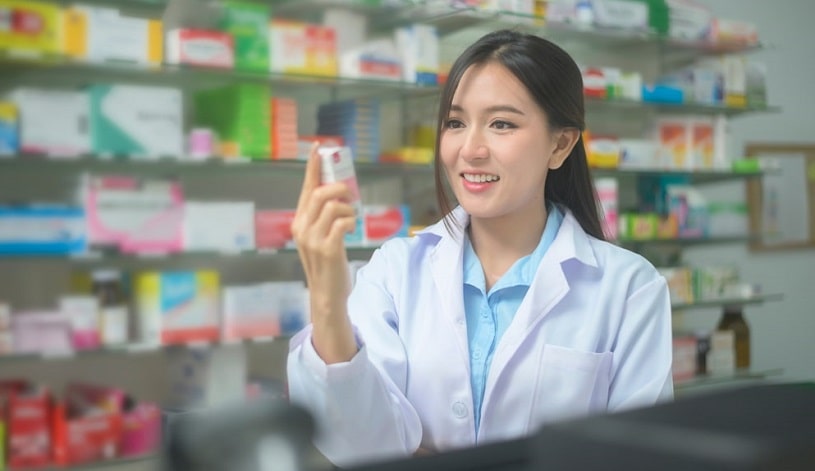 Tylenol #3 is available in a liquid form.

Those looking for over-the-counter alternatives for hydrocodone-based drugs can find them with ease, as there are vast numbers of non-opioid medications to choose from.

The over-the-counter medication, Tylenol, is a brand name for acetaminophen and is a non-opioid treatment option for mild to moderate pains as well as other symptoms. This medication does not require a prescription, and its side effects on health are very few.

Patients should take caution against drinking alcohol while on the drug to avoid liver diseases.

These alternative medications are used in the medical treatment of mild to moderate pain, inclusive of arthritis, sprains, headaches, and others. These medications can be taken alongside acetaminophen for pain and inflammation.

Some NSAIDs alternatives include Advil, Aspirin, Ibuprofen, Voltaren, Naproxen, Motrin, and others.

Regardless of which of these drugs a person is using, they all contain opioids, and it is essential to be cautious with these. One should never switch to another of these drugs on their own. A medical doctor should be given all the necessary health information to make the best choice of prescription and to know whether to switch to another drug or not. Misuse of drugs can many times have severe side effects.

For those dependent on opioids, one can easily find the best drug rehab centers in the state with information from online research or asking a medical professional for a rehab referral. The addiction treatment strategies of a certified rehab institution will ensure a safe detoxification and complete restoration of physical and mental health.