Stopping of long-term abusing dextromethorphan drug may cause specific withdrawal symptoms, such as cravings, nausea, hypertension, and accelerated the heartbeat. They may be experienced by patients either attempting to detox by their self, or merely suffering from DXM withdrawal due to the dependence syndrome. When withdrawal from DXM appears, addicts may find that its toll on both the mind and the body, making it essential to seek help and detox under the aid of a professional. Withdrawal from dextromethorphan drug category may be unpleasant and even painful process in some severe cases.

What Is Dextromethorphan Withdrawal?

Despite the DXM MOA activity doesn’t manifest addictive properties, this drug may cause specific effects on the body after the stop of using it for a long time.

Dextromethorphan abuse withdrawal is the state of the body exhibiting symptoms stemming from its dependence on its sustained and long-term abuse.

It can only be identified directly through the symptoms that may start within 24 hours after taking the last dose of Dextromethorphan. While most users find the effects the most pronounced on the first day itself, the severity depends on specific factors such as the regular dosage of the drug – 100mg DXM daily, for example. Other factors include drug interactions, such as frequent DXM and caffeine mixing (because of legality and accessibility of second), or the presence of substances such as SSRIs in the system, which all affect serotonin levels.

This mainly causes the mind and body to overstrain due to the close link between dextromethorphan withdrawal and dependence syndrome. This means that the body has become dependent on the drug to function on the level it has used to. Withdrawals from DXM are thus seen upon hospitalization or if the user attempts detoxification on their own.

Dextromethorphan withdrawal symptoms usually are not harmless. DXM withdrawal effects (especially heavy DXM use withdrawal symptoms) can take a toll on the body in addition to the internal damage being done by the overuse of the drug itself. These can manifest as:

Both the psychological withdrawal effects of DXM or the DXM physical withdrawal symptoms all depend on the ability of the user’s body to “tolerate” the lack of the drug in the system.

In most cases, the DXM withdrawal symptoms can themselves require medical attention. Therefore, the presence of a healthcare physician or rehabilitation and addiction expert during a DXM detox is crucial.

These symptoms present during a detox also compound and affect the overall physique of the patient, causing sudden weight loss. This can be in part due to compulsions and cravings that can include the need to get more of the drug, or the body requiring an “alternative.”

How long does withdrawal from DXM last? The DXM withdrawal timeline always varies from case to case. The sufficient in-depth research is still not done, and the exact timeline is dependent on factors such as dextromethorphan metabolism, and how much of the drug was in the patient’s system (and for how long) at the start of the detox. While symptoms grow more gradually as compared to other drugs, conducted surveys indicate that it can last up to at least a few weeks. 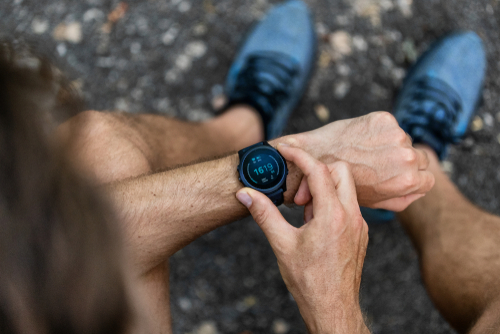 Withdrawal from dextromethorphan can be treated via a professional detox. Trying to detox at home can make it affect the body in worse ways that can be anticipated. Additionally, a non-professional cannot adequately monitor the progress of rehabilitation and regression of the addiction.

Treatment should start from the dextromethorphan detection in urine and depend on its amount and the specific features of each organism.

An evidence-based consensus guideline for out-of-hospital management describes the measures to be taken for each case.

Different ways of taking dextromethorphan may also require additional treatment options. For example, smoking DXM in the form of powder or crystals may cause increased toxicity in the body and lung damage. The danger is also present in mixing DXM with alcohol, doubly worsening the effects of both and increasing pain. Pure DXM powder is different from cough syrup dextromethorphan, and the withdrawal effects of such pure form are incredibly potent and harmful. Dealing with each case requires different ways of treatment. Considering that the drug can come in different forms that effect will affect the dextromethorphan toxicity, only a professional can gauge the level of help needed and choose the right medication.

Dextromethorphan detox is the process of cleansing the body of the presence, traces, and effects of the use of dextromethorphan with the use of therapy and medication. Detox programs for DXM take place in specialized rehabilitation centers under the care of professionals, as how to DXM detox is not something that a DXM user with an impaired sense of judgment can best take care of. Particularly with the constant level of monitoring needed, as well as the necessity of a safe space and full-time care. 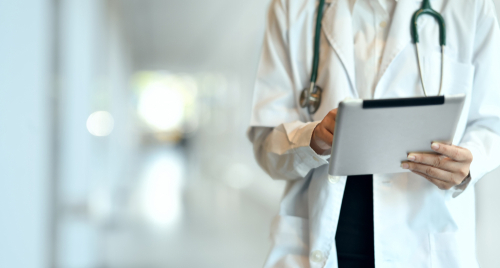 The process of dextromethorphan detoxification is closely linked to managing the withdrawal symptoms. These detox programs for DXM can last for as long as needed and are built keeping in mind:

The last point is very important as DXM is still not being considered a harmful drug (even though some products contain both medicines acetaminophen and dextromethorphan). With around 55% of youngsters polled by the Partnership for a Drug-Free America displaying a lack of belief in cough syrup being addictive. This means that patients might not even recognize withdrawal symptoms when faced with them.

After the full course of detoxification, the next step in treatment must consist of addiction recovery to avoid falling back into old habits and patterns. Without a recovery program, patients can relapse due to the drug’s pharmaceutical availability and frequent use as a cheap party drug.

There are currently no medications for DXM withdrawal in use or development. However, a variety of medication can be used to treat some specific symptoms. Simply flushing the dextromethorphan from the system with fluids is a well-employed method. Naloxone may reverse poisoning symptoms caused by dextromethorphan and normalize mental health. It also reduces the toxicity in the body, caused by the medication, and works as an antidote. Benzodiazepines can also be used, particularly to counter the exciting effects of the dextromethorphan and induce patterns of normal levels of relaxation in the brain cells. Valium is an example of a drug that might be used in such a case.

DXM withdrawal help can be found in many centers across the United States and provide rehabilitation services along with medication and full-time care. Rehab centers provide information for potential addicts and those going through withdrawal, house individual and group therapy facilities as well as providing safety and support, and counseling about the symptoms and possible relapse. Holistic therapeutic methods such as yoga, reflexology, and Ayurvedic medicine might also help under the guidance of these professionals. Depending on the form and the level of symptoms presented, the rehab center must define individual treatment options to make the healing process as quick and efficient as possible.