How Long Do Anabolic Steroids Stay In System? Drug Test

Anabolic steroids are drugs with legitimate medical applications but are more well-known for their use as a performance-enhancing agent in sports. Steroid drug tests are frequently administered by sports authorities that ban their use. Anyone using them or considering starting anabolic steroids should know how long steroids stay in the system.

How Long Do Anabolic Steroids Stay In One’s System?

For anyone who is using AAS steroids as a performance-enhancing drug, passing drug tests is likely to be a major concern. The first thing an athlete needs to know about passing steroid drug tests is how long the drugs remain present in the system.

One way to talk about how long steroids stay in the body is the half-life of the medication. This is how long it takes the concentration of the AAS to reach 50 percent in the blood plasma, indicating roughly how long it will take for it to be fully eliminated as well as giving the user an idea as to how long the substance will show up on a drug screening. The half-life of AAS medications varied widely, with those of some commonly used AAS medications being as follows:

However, these are merely the half-lives of the various medications. Once the half-life point is reached, AAS are still in the system. 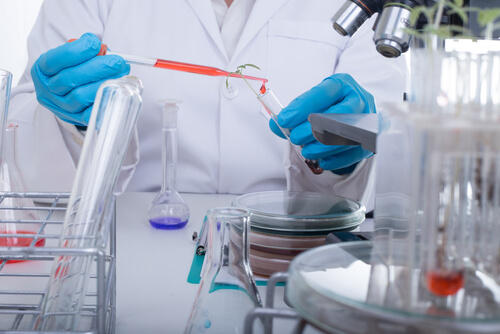 Do Steroids Show Up On Drug Tests?

The answer to this question is a little nuanced. Steroids do show up on drug tests—but not all drug tests.

The standard drug screening administered by employers and also available in at-home kits for parents and loved ones to use is a 12-panel drug test. These tests look for the presence of commonly abused street drugs and medications that are used to get high. Steroids do not show up on a standard 12-panel drug test because they are not used to get high.

However, sports authorities do not rely on these standard tests to determine if athletes are using performance-enhancing agent. Instead, they use specialized tests.

Steroid drug tests look for metabolites that are produced by the medications. These tests can look for AAS substances alone or seek evidence of the use of performance-enhancing drugs in general, including various supplements and other medications.

Hair follicle and urine screenings are the most commonly used for AAS detection. However, blood and saliva tests can also be used.

It is important to note that there is legitimate anabolic steroid medical use even in athletes. If an athlete has a valid prescription for the substance they are using and a documented medical condition, the sports authority testing them should not be able to take action against them legally. However, that does not mean they will not try.

Athletes with a legitimate reason for using AAS substances should make certain they have the evidence needed to support their use and understand the rules of the sports authority that will potentially test them.

The range of detectability times starts with as little as a few days and can go as far as 18 months after the last use of the substance, depending on various factors.

Most sports authorities rely on urine tests for detecting performance-enhancing drugs over all other types, which tend to have a smaller detectability window than blood tests and a significantly smaller window than hair tests.

There are many variables that can alter the detectability timeline of medication, and steroids have more at play than most. Here are some of the factors that can determine how long steroids stay in the system and are detectable.

All these variables mean that passing steroid drug tests takes a lot of planning and researching the drugs being considered. It is very easy to make a mistake and end up failing an important drug screening. 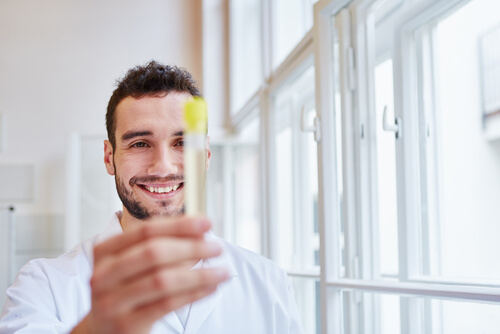 For many athletes, the desire to do better and be better drives them towards steroid use. But this then puts them in a very difficult spot. If they test positive for use without a legitimate prescription for them, everything they are working for can be lost. That’s why athletes worry about getting a positive results on a drug test.

The first thing to note is that stopping steroids abruptly is not the correct solution. Not only can it be dangerous, but depending on the drug being used, it most likely will not do any good.

Given what steroids do and how they act on the body, the two methods most likely used by anabolics abusers are using fake urine designed to pass a drug screening, and someone else’s clean urine. However, both are difficult since medical technicians are usually present during these tests.

Another option some use is bladder loaded, where they use a catheter to put someone else’s urine in the bladder to get away with the swap in front of the medical technician. However, this is incredibly dangerous. The user is likely to end up with an infection, possibly one severe enough to derail their athletic career.

Finally, steroid masking agents were once a popular way to hide their use. However, most steroid drug tests now look for these as well.

It should be noted that an agency may opt for blood or hair testing instead in certain cases. This is especially true if they notice the side effects of steroids in athletes and believe they may have fooled the urine screening. Blood and hair tests are nearly impossible to pass in this case. That’s why the best wat to pass AAS drug testing is not to start using these drugs at all.

Steroids may not be addictive in the same way that many other drugs are, but users can feel dependent upon them and fear life without them. Drug rehabilitation centers can help athletes stop AAS use and live healthier. With the right substance abuse treatment, their performance will not suffer and their life as a whole will be better.