The history of blood alcohol testing dates back to the 1930s when the first blood alcohol content (BAC) tester was invented and trivially named the “drunkometer.” Other more efficient BAC tests began to spring up, providing aid to local authorities and medical facilities.

The BAC test began to make its way into various industries, including recruitment and employee behavioral assessment requirements. Some safety-sensitive employers, especially in an industrial setting, mandate frequent drugs, and blood alcohol level testing to ensure that employees are fit for work activities. This test is also practical in obtaining a driver’s license, operating heavy machines, mass transit industries, and other sensitive placements. Why is BAC so important?

Alcoholism is one of the major causes of issues that affect the public, from minor issues such as increased costs and reduced productivity to extremely grave consequences, including loss of life.

According to the survey in 2018 by the National Survey on Drugs Use and Health (NSDUH), at least 86.3% of individuals within the age range of 18 and above reported having used alcoholic drinks at some stage in life, while about 70% of the population admitted to engaging in liquor drinks in the previous year. Furthermore, an estimated 26% to 45% of individuals aged 18 and older admittedly engaged in binge drinking bouts in the previous month. 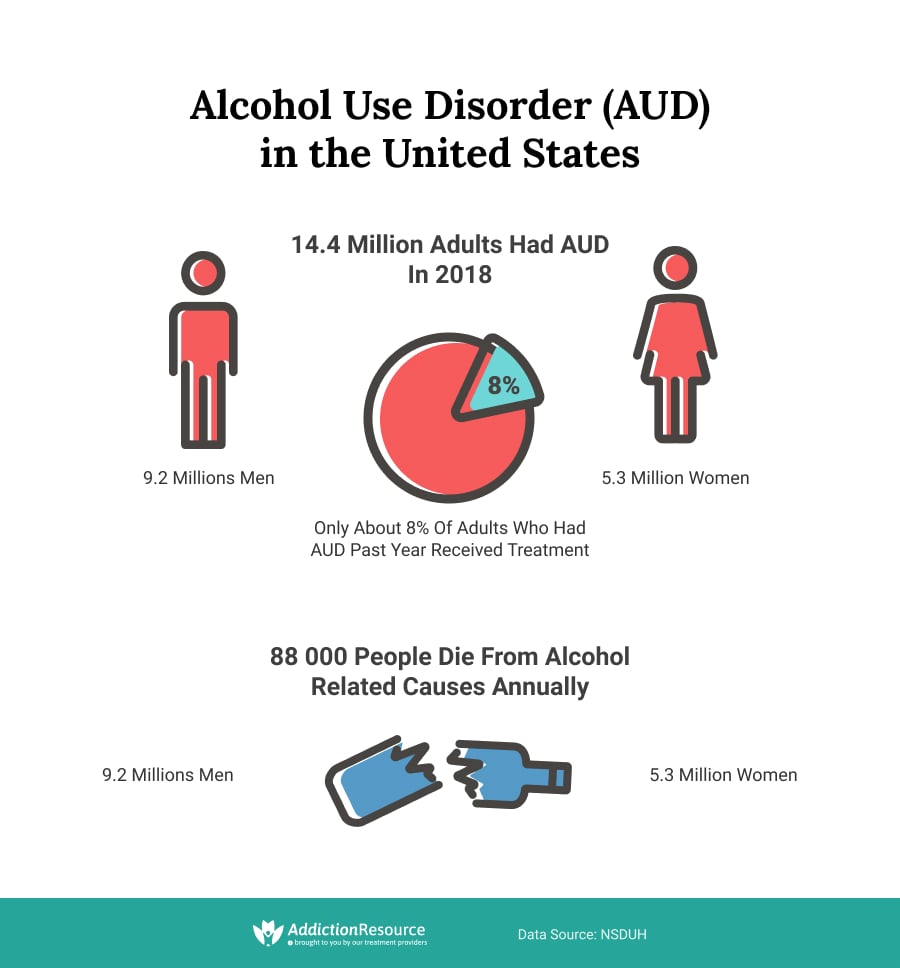 Moreover, this substance is by far the most commonly used addictive substance in the United States, with approximately one in every 12 adults abusing or addicted to alcohol.

Alcoholism has been tagged as one of the highest contributing factors to health issues, violence, abuse, and other workplace problems and other spaces. Due to the increasing abuse of drugs and liquor in the US, there are various alcohol testing regimens to ensure that employees adhere to rules against the use of substances that may cause intoxication when at the workplace. Alcohol testing is basically the use of scientifically proven techniques in monitoring its presence in a person’s system over a period of time.

The Markers Usually Checked for are:

Alcohol Testing is Largely Used in Situations such as:

The tests show the concentration level and possible intoxication based on the BAC level. The BAC level is one of the most viable determinants for the recent use of alcohol, even though numerous other tests are conducted using various bodily samples.

Here are Some Alcohol Test Samples and What They Show:

A person’s Blood Alcohol Concentration (BAC) is the percentage of ethanol or ethyl alcohol in the person’s bloodstream.

There are different levels of effects and measurements for them. An individual with a BAC of .10% means that the person’s blood composition contains one portion of liquor drink to every 1000 portions of blood. In certain parts of the US, a person is said to be intoxicated at a blood alcohol level of .8%. 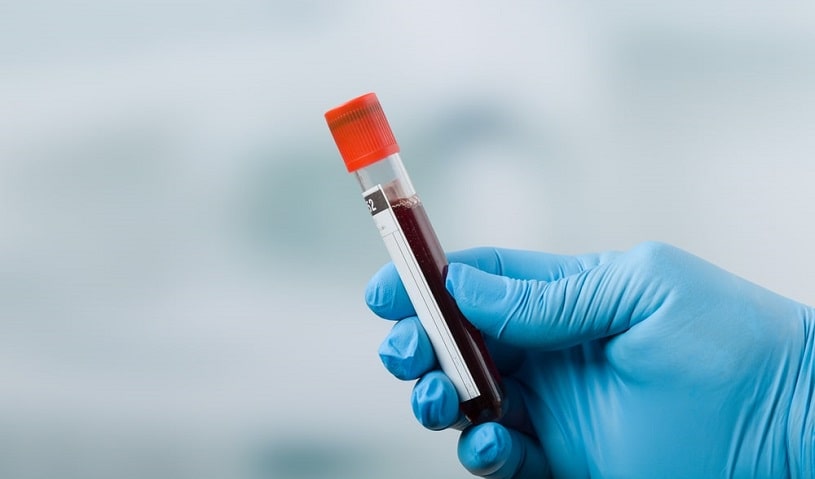 Various Factors May Influence the BAC of a Person; They Include:

The effects of alcohol at different levels or concentrations may differ from one person to another; however, when it comes to individual BAC and its physical and mental effects, the result can be organized in percentage progression.

When is Alcohol Test Required?

Alcohol testing can be required where someone is suspected of consuming alcoholic drinks under circumstances where the use is prohibited. An alcohol test is usually requested by authorities when an individual displays one or more of the following characteristics:

In testing for alcohol, the ETG alcohol test is one of the most reliable detection tests because of its accuracy and versatility for all body samples such as hair tests, urine tests, BAC tests, etc. Specific Situations that Require the ETG Test are:

There are a few types of alcohol testing, and they are all effective; however, due to the time taken to conduct these tests and get a quick, accurate result, three of these tests are most commonly used. 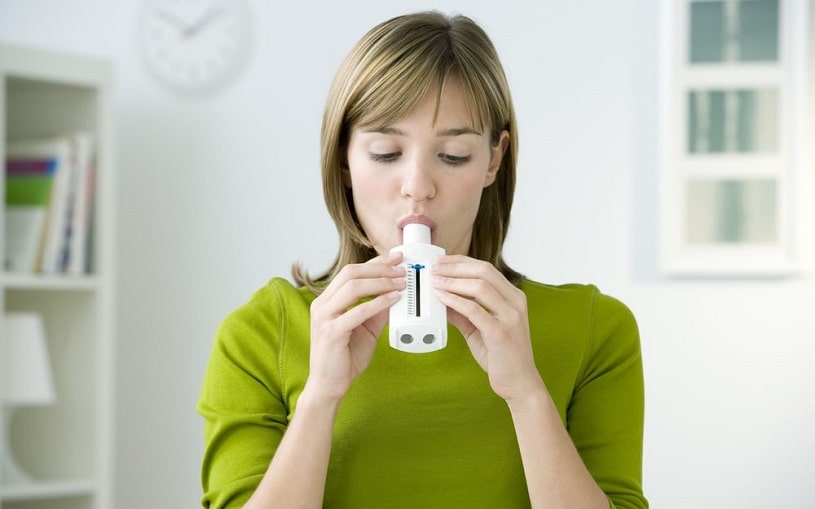 The common alcohol testing methods are:

Below we’ll review the tests which are considered to be the best in each category (blood, saliva, digital), ranked by our trained, paid staff.

EtG testing has recently emerged as the most desired form of drug testing. EtG stands for Ethyl Glucuronide or simply ethanol, which is the intoxicating ingredient found in beer, wine, and liquor. EtG is produced when yeast, starches, and sugars are fermented. Upon entering the body, ethanol can severely impact decision making depending on the amount taken, the time since a person last drank, and their body weight. EtG is a urine testing process that tries to detect the presence of ethanol, which is a definitive indicator that the body has metabolized ethanol within the past three or four days. When ETG testing is used, alcoholic drinks can be detected in urine up to 80 hours after the last consumption of alcohol.

One of the earliest discoveries of the kinetics of ETG detection in the blood serum was on a human in 1997. The researcher discovered that ETG levels declined periodically at a half-life of 2 to 3 hours, and testing for ETG may not be viable after 6 to 18 hours or more.

Water was discovered to dilute or reduce the concentration of ETG; however, the ETG ratio to creatinine remains the same even after dilution.

ETG is administered to detect whether a person is consuming alcoholic drinks or not by using an immunoassay screen with Liquid chromatography–mass spectrometry (LC/MS) confirmation of any positives that might be a sign of alcoholic drinks use. Most labs will do confirmatory testing in conjunction with ETG testing to eliminate the possibility of a fake positive. Although it’s becoming quickly popular because of the longer detection window and accuracy, ETG doesn’t show the exact amount of drinks consumed. 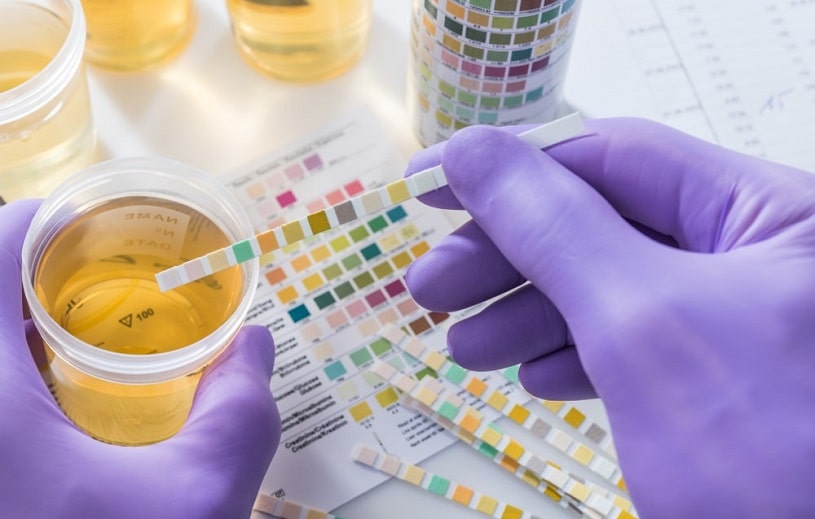 ETG Has Emerged as the Test of Choice for Alcohol Because of Several Benefits it Offers Over Other Options:

In addition to EtG, several other testing methods are also available to find out whether a person has used it or not.

The ETG test, however, has a few limitations that may alter its accuracy. The ETG test can show a positive result for exposure to any home or environmental product that contain a certain percentage of ethanol or ethyl alcohol; such products may include:

The best thing about a blood test is that it can measure the amount of ethanol in the system. Just like nicotine, it is also absorbed by the bloodstream. Although it reaches the highest level after one hour of drinking, it is detectable via a blood test within minutes of consumption. Blood tests are performed by qualified health professionals in a laboratory with specialized equipment.

A blood test can detect the use within the past 12-24 hours of use. This result may vary from one person to the other.

When it comes to the blood test, time is of the essence. The test is only viable within 6-12 hours after the person’s last drink.

Saliva drug tests are very easy to administer and less invasive than the blood or hair follicle test. Moreover, the saliva test can detect both the drug and its metabolites. Collecting saliva is very easy. A cotton swab is usually placed inside the cheek, which can be used to detect the substance’s concentration in saliva, similar to how BAC can be detected in the blood. Because alcohol-containing drinks and their metabolites don’t stay in saliva for as long as they do in blood or urine, saliva has a short detection window. However, it offers a fast and straightforward method for detecting recent use. 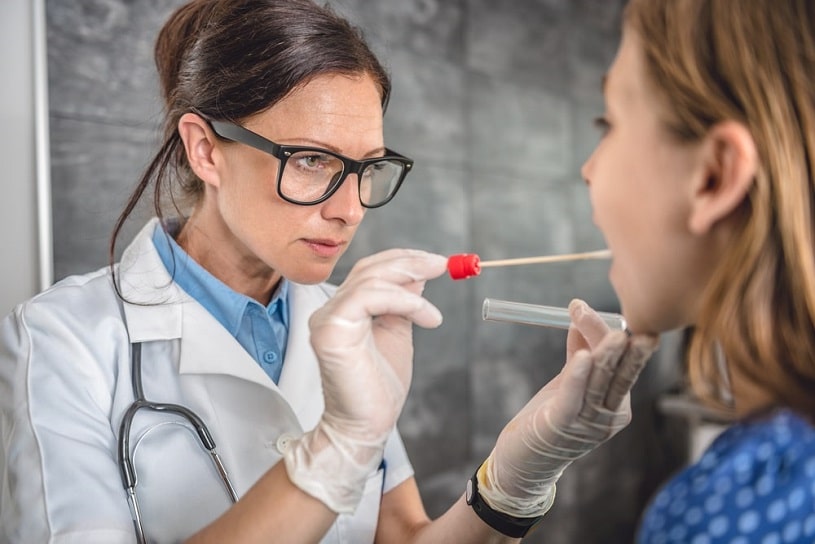 The substance can be detected in saliva for approximately 12 to 24 hours after ingestion, after which it will be metabolized and will no longer be detectable, at least in saliva.

Saliva alcohol tests can be conducted with a test strip. The results are fast and reliable; however, the test must be conducted within the frame of 12-24 hours of use, while the metabolites are still present in the saliva.

A breath test detects the level of alcohol in the blood by determining the amount in the breath. The device used for estimating blood alcohol content by breath is known as a breathalyzer. Although it’s also the name of a brand, the term is generically used to refer to any device for estimating BAC through the breath.

The donor blows directly into the breathalyzer, which instead of measuring BAC in blood, estimates BAC indirectly by measuring the amount in the breath. 90% of alcohol is broken down by the liver, while the rest is blown out through breath or secreted with urine.

The substance may be detected in breath by using a device called the breathalyzer over a period of 24 hours.

The breathalyzer isn’t always accurate; there are a few factors that may alter the result, for example, mouthwash, breath fresheners, and other substances that may contain a small percentage of ethanol.

What Do The Alcohol Test Results Mean?

To interpret ETG test results, there are 3 specific categories of positive and then negative. While we all understand that the negative means complete abstinence, the positive result has various indications and detailing that is vital for decision making.

The Following are the Three “Positives” of the ETG Test and What They Indicate:

ETG and other tests are considered very useful, and though unequally efficient, they have a reasonable error margin that can be managed. ETG is suited for daily drinking screening rather than complete abstinence tests to ensure accuracy.

The best way to ensure that alcohol is completely undetected during any test is simply to abstain from using alcoholic drinks completely.