10 Panel Drug Tests: What Substances Will You Be Tested For?

In a bid to achieve a completely drug-free workplace, many companies adopt the 10 panel drug test as part of their recruitment procedures, also as a retention strategy for staff. The increase in employee drug abuse and periodic workplace accidents have been a cause for concern. Findings have shown that employers that enforce drug testing as a prerequisite can significantly curb the use of marijuana, cocaine, barbiturates, alcohol, and other drugs, and also reduce unethical behaviours in the workplace.

10 Panel Drug Testing: What Is It?

It is a medical screening method used to identify ten different types of drugs present in the donor’s body. The 10 panel screen has become the most common non-DOT employment testing system due to the increasing prevalence of drug use.

8 out of 10 jobs require this test to check their employees’ health to ensure a drug-free environment. 10 panel tests are mostly used by nursing and medical schools and corporations.

Also, it is usually a urine screening (and in rare cases a saliva testing) administered to determine the existence of 10 types of drugs in the subject’s body. The sample can be collected anywhere; however, the analysis is typically performed in a laboratory. Tests results either come out negative or positive depending on the cut-off level of each drug type.

What Drugs Can Be Detected By 10-Panel Drug Test?

Just as the name suggests, a 10 panel urinalysis drug screen can identify ten different types of drugs in the system. It tests for five “street” drugs and five prescription drugs.

The Substances Detectable in a 10-Panel Drug Test are:

When these substances are ingested, the body breaks them down to form metabolites, which can be passed out of the body through urine and other means. Since the 10 panel drug screen is mostly used to test urine samples, the presence of metabolites in urine is a positive indication of the substance used. 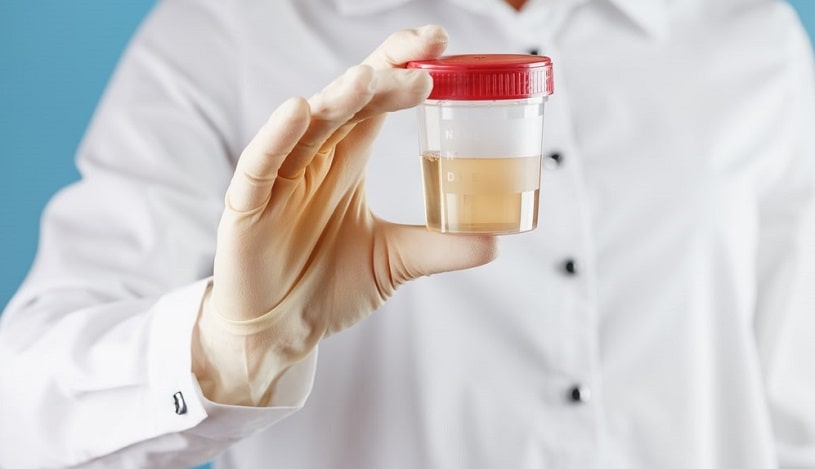 This addictive stimulant is also called coke or crack. It is derived from the coca plant. The different forms are:

The constituent, cannabinoid, contains a psychoactive substance called THC. The different forms include:

Opiates are derived from the poppy plant and come in various forms:

These drugs belong to one of the most addictive and highly potent types of medication that alters the nervous system. The different types include:

A highly potent narcotic that causes a detachment from reality, it is considered to be one of the most dangerous and potent drugs due to its ability to cause hallucinations and addiction. It is often called PCP or angel dust. 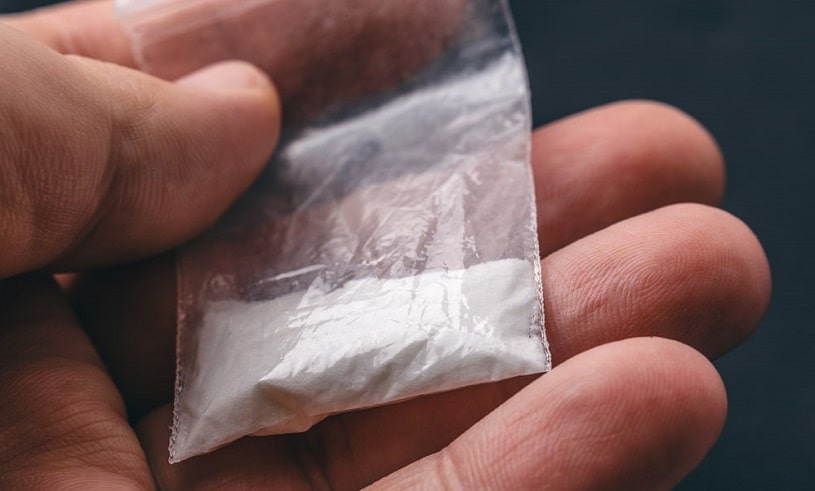 Benzodiazepines, also called benzos, are a class of psychoactive drugs that are usually recommended for seizures, insomnia, anxiety, and other mental disorders. The different types of benzos include:

These classes of drugs, like amphetamines, affect the central nervous system and have strong sedative properties. They include:

From the time that the substance is ingested until the time that it is completely broken down and leaves the body, the period within these phases is called the window of detection. Some of these substances metabolize faster than some, and the factors that determine the length of the detection window may vary.

The Factor That May Affect the Detection Time Includes:

The following are the expected period of time the 10-panel urine test can detect each substance:

The 10-panel drug screen has limitations; for example, it may be unable to assess the state of impairment of ingested substances effectively. The substance or its metabolites must be present in the urine sample in a certain concentration to be valid.

How Is 10 Panel Screening Conducted?

When preparing for this test, there are a few things that one should be aware of. The individual should not drink water in excess before the test, as drinking too much water might alter the results.

Typically, you will be provided with a collection cup to urinate into. This procedure may be monitored by a technician of the same gender or may not. Once the sample is collected, the technician stores it for laboratory testing.

Some additional precautions may be taken by the lab technician to ensure that the test sample isn’t faked, switched, or altered.

The Precautions May Include:

Can One Conduct This Test at Home?

Yes, it is possible to conduct this screening at home by using the 10 panel testing kits sold to the public. An individual can get near-instant results from these kits using, which require either a urine or saliva sample. Although, the best way is to find a professional testing facility in your area and get tested under the supervision of professionals.

How Long to Wait for Test Results?

The resulting stage of the test is where one gets to find out the full analysis of their urine test. The results may either be positive, negative, or inconclusive:

Typically, the results should be available in 1-2 business days. If the test comes out as positive, more confirmatory tests would be carried out to ascertain, and this would add up to 2-4 days.

The result of the test is then sent directly to the employer. To ensure that one continually gets a negative result for the medical screening, it is advised to stay away from the substances mentioned in the article.