Mouth Swab Drug Test: What Is It And How Does One Pass It?

A mouth swab drug test (also known as saliva or oral drug test) is used to detect substance use. It is an easy screening method that can detect several illegal substances. It is usually used as pre-employment or post-accidental DOT screening. Read along further to determine how and when mouth swab tests are taken, what substances can be used to detect, and what to do if someone fails it.

What Is the Saliva Drug Test?

A saliva test is a quick and non-invasive alternative to urine drug analysis. Research conducted about testing oral fluids studied the various types of tests and how they were used to detect amphetamines, cocaine and its metabolites, cannabis, opioids such as morphine, methadone, and heroin. 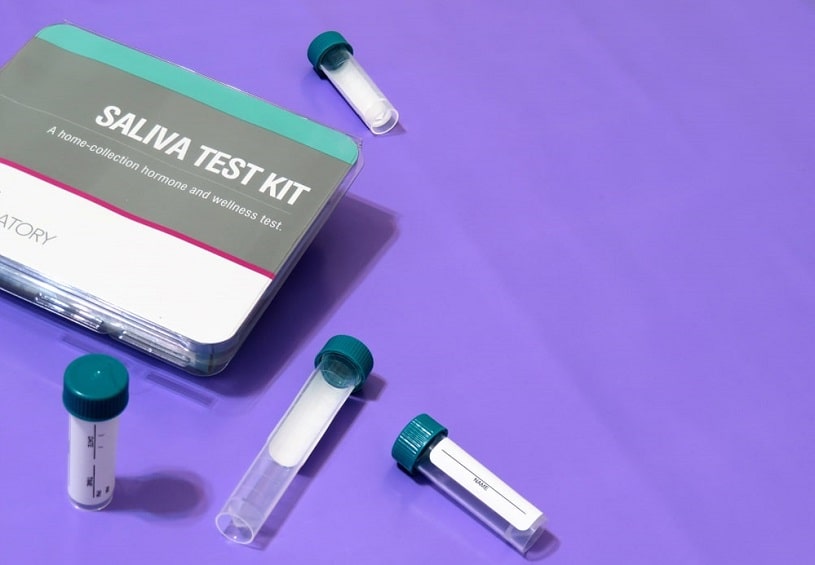 There Are Several Pros and Cons Associated With This Kind of Testing. The Advantages are Listed Below:

Apart From the Above-Mentioned Advantages of Swab Tests, there are Some Limitations Attached to It; These are Listed Below:

What Substances Do Saliva Tests Detect?

The 6-panel mouth swab drug test is a screening for 6 different drugs and their metabolites. It uses monoclonal antibodies to selectively detect elevated levels of specific drugs in the oral fluid. 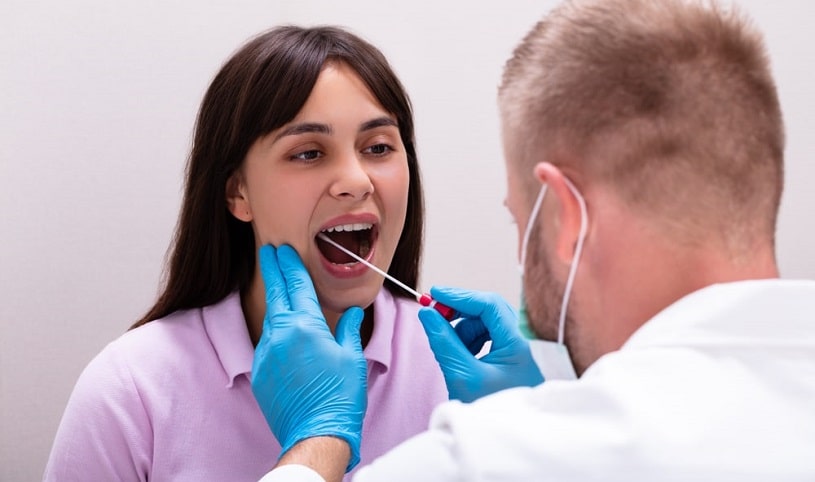 This Screening Detects the Following 6 Substances From the Mouth Fluid:

A 10-panel saliva drug test can detect 10 different substances from the mouth fluid, 5 of them being the most frequently misused prescription medicines while the other five being illegal or street drugs. Since it detects more substances, it is more expensive than the 6-panel one.

The Substances that It Can Detect are:

When Are Saliva Tests Required?

An oral swab drug test is usually required in the following scenarios:

Swab tests are becoming more common among law enforcement officials and employers because they are cost-effective, easy to administer, and can be conducted anywhere, anytime. They can detect drug races sooner than a urine analysis considering it takes most substances a longer time to metabolize and appear in the urine. Still, they can be detected in the oral fluid in just a matter of a couple of hours. 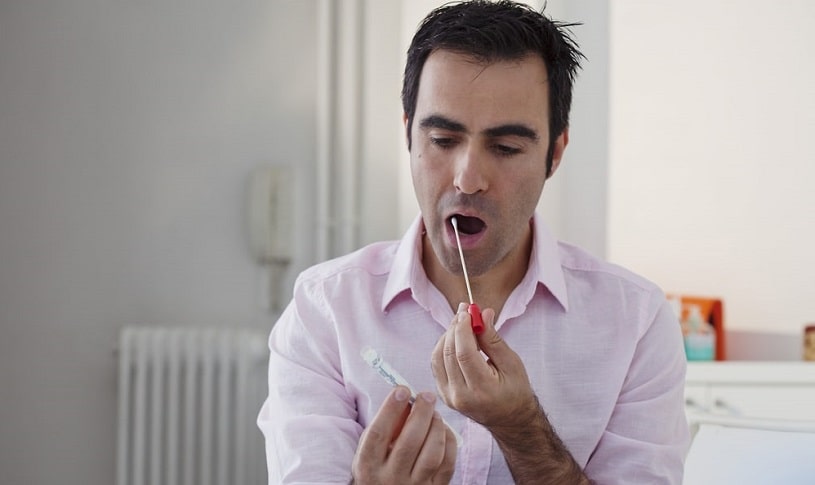 How is the Saliva Test Administered?

Performing a swab exam is extremely simple, cheap, and quick. All it involves is a collection stick with a sponge or absorbent pad on one of its ends. The absorbent stick is placed between the cheek and the lower gum for a few seconds to a couple of minutes for the oral fluid to get absorbed into it. The individual may be asked not to eat or drink anything 10 minutes before taking the sample. The sample may then be analyzed at that point or may be sent to the lab for detection.

The results can come out positive or negative in a matter of minutes.

What Makes It Effective?

Mouth swab drug test accuracy depends on several complex factors, but it can be extremely accurate if administered properly. In other words, the sample collection should be done within the detection window, and a good-quality absorbent stick is used. However, what really makes it lethal is randomness. Since it can be manipulated, doing it at random will not give the individual any time to play any tricks.

Due to the ease of testing mouth fluids, swab tests are gaining popularity in comparison to urine or blood screening. Different types of drugs show up in the mouth fluid for different durations, which, in turn, determines the detection window for each.

According to the Research About the Interpretation of Oral Tests, the Oral Fluid Substance Detection Windows for the Most Common Illicit Substance of Abuse are:

The detection window for some of these drugs in the saliva is less than that of urine and blood, whereas, for some drugs, it stays in the oral fluid longer as compared to the other two types of tests. Therefore, the timing of the screening based on the type of substances to be detected is of importance to ensure conclusive and accurate results. For example, based on this study, different cannabinoids have different detection windows in the oral fluid, which affects when and how it needs to be taken. 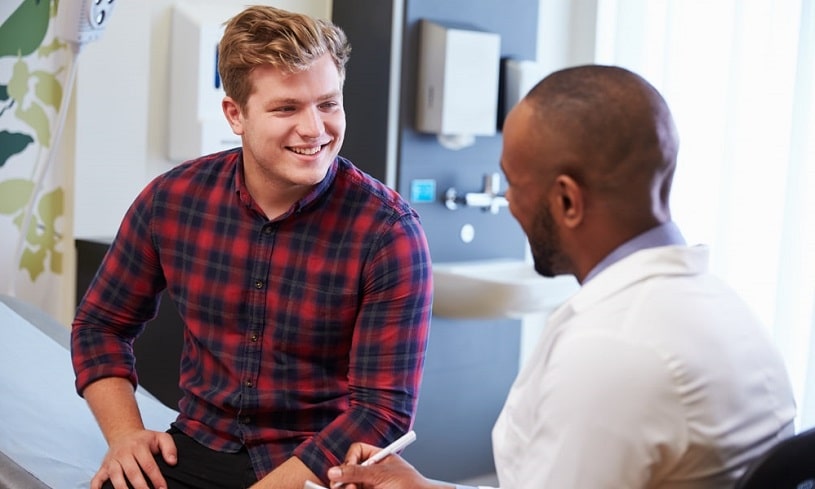 The time it takes for an oral fluid drug test to give the result depends on whether an on-site testing device is being used or whether the samples are sent to the lab for analysis. The lab can take up to 24 hours to give the results, whereas the on-site devices can give the result within a few minutes.

The Results Can be One of the Following:

The devices used for testing have different chromatographic confirmation methods, biomarker identification, and how they interpret results, as shown in the recent study.

What To Do If One Fails A Saliva Drug Test?

If Someone Fails Such an Exam, it Could be From One of the Following Three Scenarios:

Although saliva tests provide a small detection window for many drugs, they can be detected quite soon after ingestion. Because of their non-invasive nature and ease-of-use, they are becoming a popular choice of drug tests as compared to other types of testing. They are simple and less expensive alternatives to conventional testing methods, as shown in this research about the evaluation of oral fluid as an alternative testing specimen.